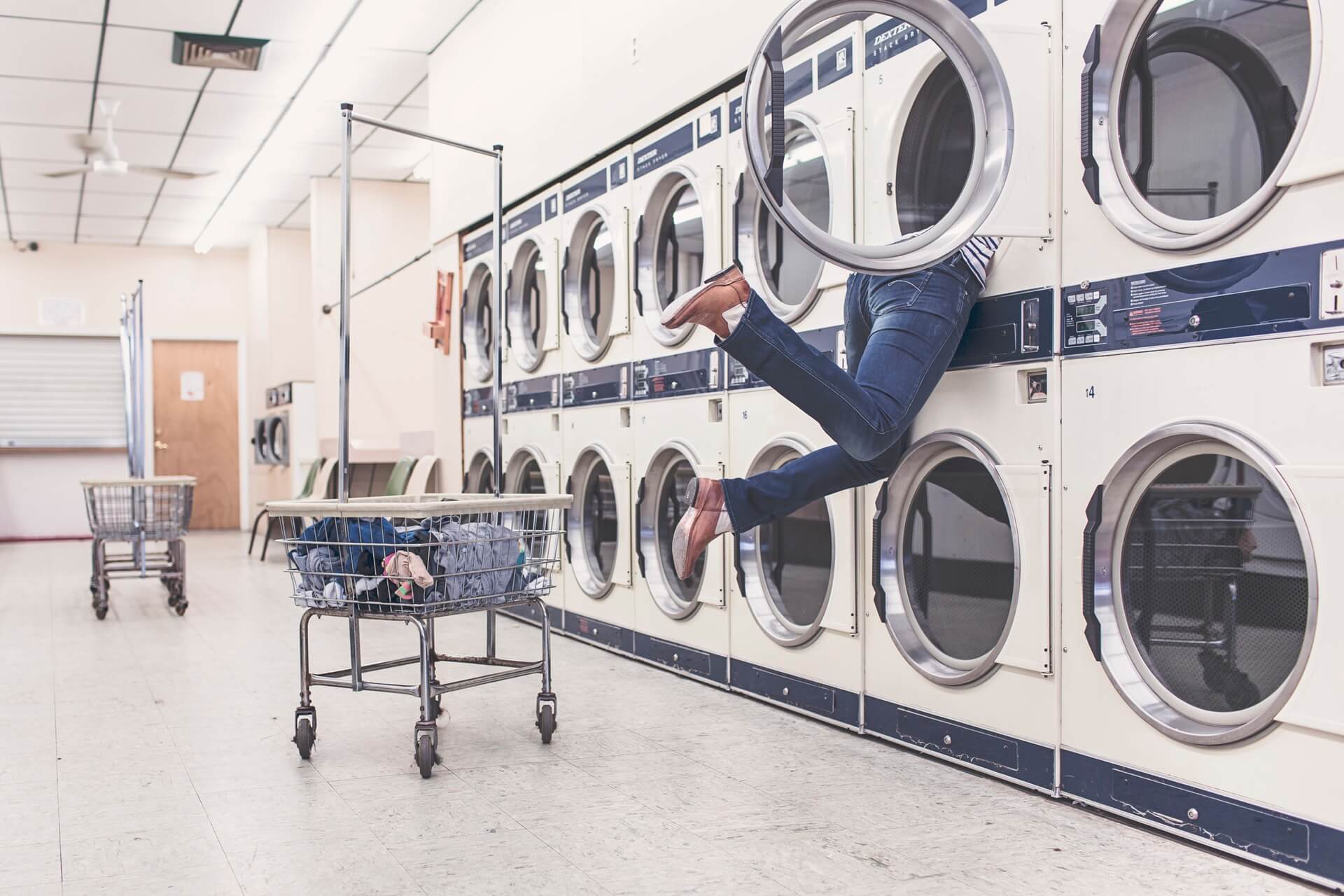 In 2011, an Australian news anchor who was interviewing the Dalai Lama with the aid of an interpreter opened the exchange with a joke: “The Dalai Lama walks into a pizza shop and says, ‘Can you make me one with everything?’ The Dalai Lama’s blank expression says it all.

The Dalai Lama’s confusion isn’t unique – jokes and cultural references are very hard to translate and localize to a different culture. That makes sense – jokes often rely on cultural understanding, assuming a level of familiarity with local news, sports, music, entertainment and politics. When viewers don’t understand these cultural norms, it’s pretty hard to get a laugh out of them.

Crickets or Cackles – The Anatomy of a Good Joke

Jokes that make specific cultural references will only cause confusion amongst foreign viewers. For example, Joe Wong performed a standup routine on The Late Show with David Letterman in 2009. Mr. Wong, who is from China originally, opened his standup with:

Interestingly, Chinese viewers of this performance were puzzled from the start. Comments on the subtitled YouTube video looked something like this:

One commenter mused, “Because everybody in America is from Ireland.” Another quickly dismissed that analysis: “It has nothing to do with that – it’s because being Irish itself is hilarious.”

What may be side-splitting in one culture can be far from funny or even offensive in another. For example, in China making fun of oneself is not considered to be funny at all. Mr. Wong’s first live gig in Beijing, in late 2008, was not very successful. “In America,” Wong told an interviewer, “it’s funny to poke fun at yourself. But in China, there’s no humor in misfortune.” The crowd had difficulty understanding the jokes, and Mr. Wong recalls “looking out on the blank faces of a polite but serious crowd.”

Is There a (Hilarious) Silver Bullet?

There are two solutions that can help get everyone on the same, hilarious page.

The first is a cultural note, often found in subtitled or westernized Japanese shows. Cultural notes explain what is meant when a joke or reference could only be understood by native Japanese viewers. The only problem with cultural notes is that they can potentially distract and confuse the viewer and ruin the intended joke.

The second solution is, simply put, a very clever translator.

For example, Maysoon Zayid’s TED Talk about living life with cerebral palsy was a challenge for many of the people charged with translating it for foreign audiences.

One line in particular caused a lot of confusion for the translators. At the end of her speech Zayid says, “If I can can, you can can.”

Mari Arimitsu, who reviewed the talk in Japanese, was impressed with how translator Yuko Yoshida handled this line. ”Yuko did an amazing job creating a fusion of Hiragana (the basic Japanese phonetic script) and Katakana (how you write foreign loan words), by representing the same word exactly the same in both in Katakana and Hiragana, it made the line equally funny as the original.”

It takes a very skilled translator, interpreter, or localization specialist to navigate humor and cultural references for audiences. Time and time again, it’s apparent that the complexity of a bilingual brain may be the key to navigate these tricky, comical waters.