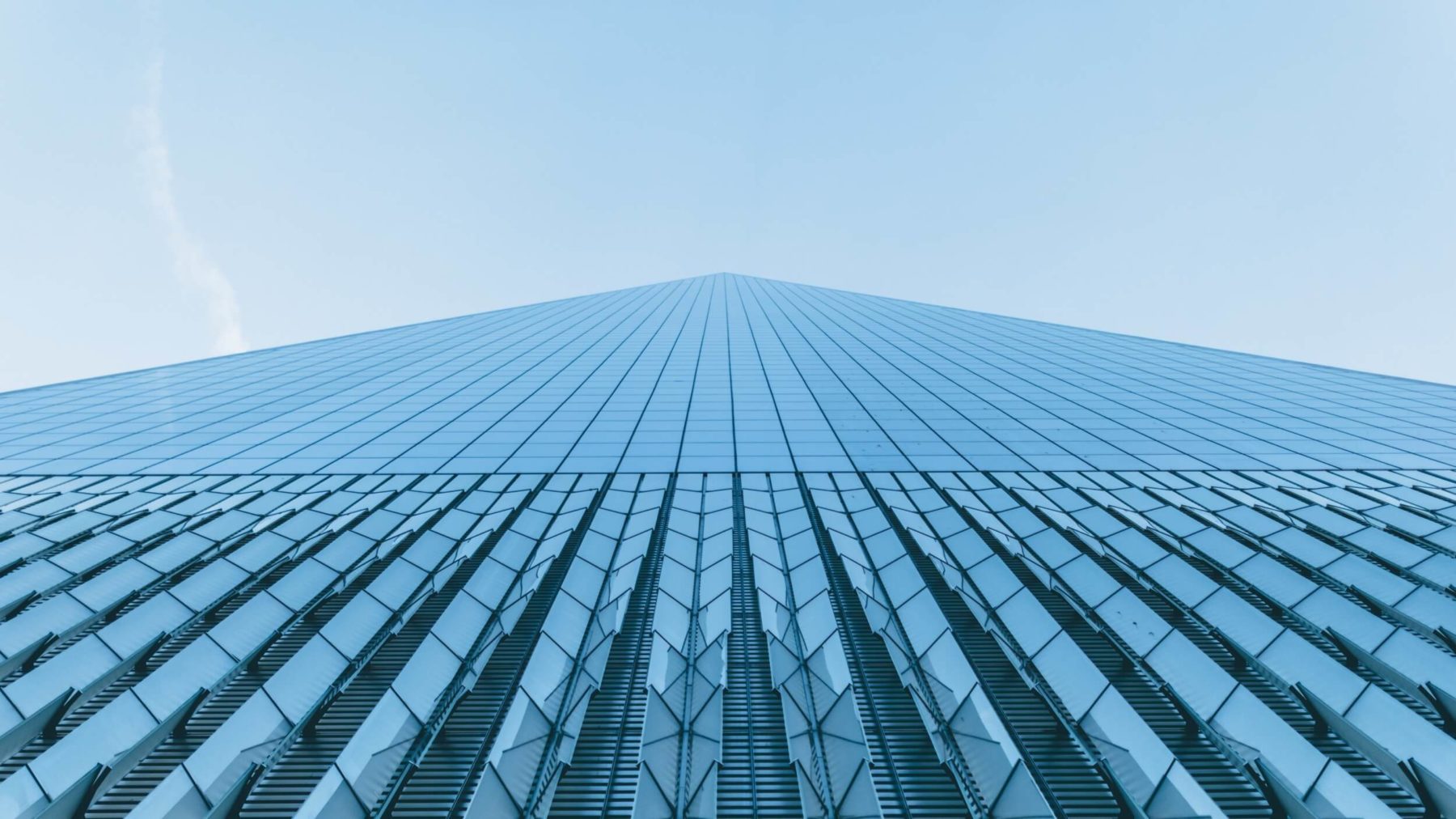 When people think of up-and-coming industries, they likely conjure up images of tech companies in Silicon Valley. What probably doesn’t come to mind is language services. But it should.

According to Common Sense Advisory (CSA), the translation and interpretation field is predicted to be worth $45 billion by 2020, and it’s almost doubled in size in the last seven years. CSA states the industry currently sits at $40 billion.

So why don’t we hear of Language Service Providers being referred to as disruptors or innovators in the business world? The field’s lack of attention stems largely from the fact that it’s so isolated due to its specificity. Language translation and interpretation is certainly a niche field.

As the necessity for global communications continues to grow with the pace of international business, language services are on track to get even more popular. Here’s a brief breakdown of the language industry and it’s often over-looked profitability. The majority of the statistics listed below come from CSA’s 2016 overview of the language market.

There are more than 18,500 Language Services Providers (LSPs) worldwide, located across 137 different countries. That global reach is a plus for consumers, considering that 75 percent of shoppers prefer to shop in their native language.

Add to that the fact that only over a quarter of those who shop online speak English. Thanks to the web, businesses have been able to expand their operations at an unprecedented pace, and that means there is an additional need for localized digital content.

It’s common knowledge that our buying patterns have changed since the internet came along. But what some might not now is that the majority of our purchases are made from retailers in a different country. More than half of online consumers would prefer to make purchases across borders.

The Language of Business

It’s not only translation and localization companies that are seeing impressive growth. CSA’s 2016 annual report emphasizes the fact that interpreting companies saw significant market increase during 2016 as well.

The market for language services grew five percent from 2015-2016 and is expected to increase by nearly 12 percent in the next four years.

Rumors of globalization dying out are far from the truth, too. With companies needing training, financial, eLearning and technical documentation localized, it’s no surprise the language industry continues to proliferate.

Court, medical and police interpreters are also in high demand, and that need will likely continue to grow. Technology has made language translation necessary as well, as it is predicted that more than 6 billion smartphone subscriptions will be purchased by 2021; as tablets, smartphones and other digital gadgets become more prevalent, so will translation options on the devices.

Demand For Language Services Will Continue to Increase

There are more than 7,000 languages spoken around the world, and even though many think of English as the world’s universal tongue, that’s not the case. As international commerce and trade continues to boom, so will the need for strong language services.

A 2015 article from the Washington Post does a nice job of portraying the linguistic diversity found around the world. The report calls out the fact that there are more than 2,000 languages spoken in Asia; roughly 2,100 in Africa; over 1,000 in the Pacific and more than 1,050 in the Americas. Europe, according to the Post, is home to only 286 languages.

The dataset makes it clear that if businesses want to expand to other regions, they can’t rely solely on English. As the demand for language services continues to develop, so will the industry.

THE 7 THINGS YOU NEED IN YOUR LOCALIZATION TOOLKIT

CAN ANIMAL TRANSLATION TECHNOLOGY HELP YOU CHAT WITH CATS?