The Many, Many Languages Of the European Union 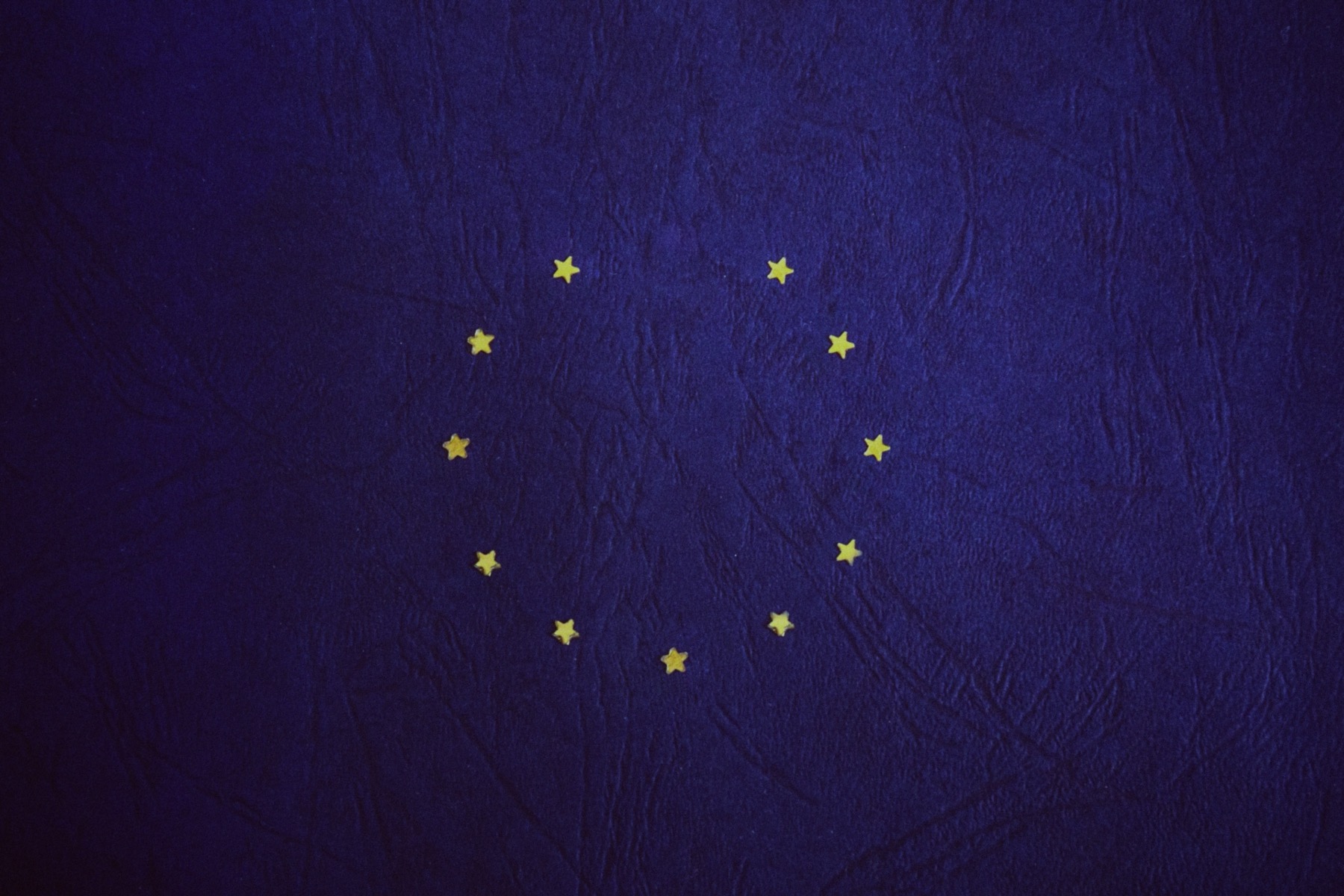 The European Union continues to be a strong proponent of multilingualism, prioritizing and promoting language diversity. That emphasis on multilingualism has permeated many parts of life in the EU. Students often learn at least one foreign language in school and the European Commission commits itself to use an incredible amount of languages in internal and external communications.

Other languages like Turkish, Mongolian and the North Caucasian languages also have a significant number of native speakers living in Europe.

The Maltese language is an exceptional case in Europe; it is the only Semitic language in Europe. Similarly, Basque is an isolated language, which means that it does not belong to any surrounding language family.

Until 1867, Latin was the language of communication in Europe. It was then French until 1918, when English became the common language. Today, the predominant non-European languages spoken in Europe are Arabic, Chinese and Hindi.

All EU citizens have the right to contact the institutions of the Union in his or her language and to receive an answer in the same language. The negotiations and meetings on the ministerial level are also translated into all official languages of the Union.

Even after Brexit, English will continue to be an official language of the EU.

Three of the EU‘s official languages, English, French and German, are used internally as working languages in the institutions of the EU. The documents in commission meetings and in the permanent representative committee are always available in these three languages.

In the court of justice of the EU, the primary language is French. German, which became a working language only in 1993, plays a minor role.  In most of the meetings of the European council, interpretation is offered only for the five main European languages, that is, the three working languages plus Spanish and Italian.

In Europe there are more than 30 regional and minority languages. The Charter for Regional or Minority Languages recognizes and supports languages which are not official languages of the EU. These are languages like Catalan and Basque in Spain, and Russian in the Baltic countries.

Some languages previously spoken in Europe have sadly vanished. Languages like Ladin, Livian, Cornish or Wilhelmsaurish no longer have a self-sustaining population of native speakers. The EU research project ELDIA (European Language Diversity for All) tries to document all the endangered languages in Europe.

A Melting Pot of Linguistic Diversity

Europe is full of cultural and linguistic diversity, as evidenced by it’s wide array of working languages. The EU’s emphasis on promoting multilingualism is a progressive step in keeping endangered languages alive and promoting the diversity of different cultures and people.

This melting pot of languages accents the importance of bilingualism and engaging with a number of different audiences when conveying a global message. From Cornish to German, Europe has much to offer linguistically.

Dr. Maja Linthe is an expert in texts of all kinds in old and new media. She holds a doctorate in Slavonic studies and speaks German, English, French and Russian. Prior to joining ULG, Maja worked several years as an author and journalist. She also specializes in new media and marketing in the language services industry.

THE BUSINESS NEED FOR A BILINGUAL EDUCATION