A Language Unlike Any Other: What is Nicaraguan Sign Language? 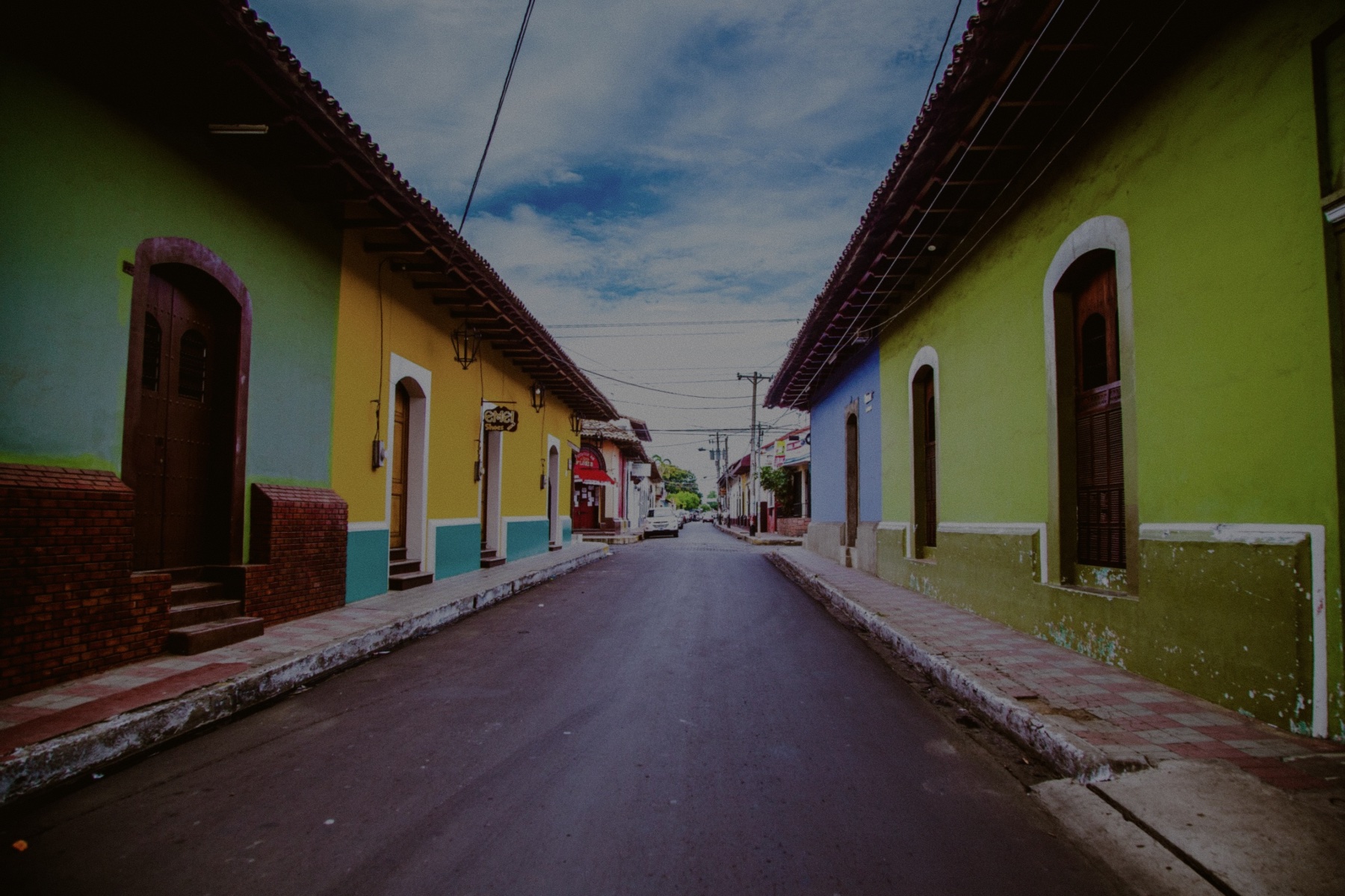 When new languages emerge, they’re usually categorized as pidgins. These languages are simplistic and basic, created from combining basic elements of two or more languages. Over time, many pidgins will evolve into creoles, which feature complex grammatical structures, a larger vocabulary, and other elements of a standard language.

However, in the case of Nicaraguan Sign Language (NSL), also called Idioma de Señas de Nicaragua (ISN) by linguists, there were no combinations of different languages to create a pidgin. Instead, the language was created by a group of deaf adolescents.

The resulting sign language has many linguists saying that NSL is proof that creating language is an innate human instinct. Undoubtedly, there is something immensely special about the language.

During most of Nicaragua’s history, there were no institutions in place to teach language to the deaf. Instead, the deaf were left to their own devices, with many relying on simple gestures and homemade signs to communicate with family and friends.

The few private clinics that existed sternly shut down signs and gestures, instead promoting teaching written and spoken Spanish, to little effect.

In 1977, the Nicaraguan government opened a center for special education in San Judas, a neighborhood in the city of Managua. The initial focus of this school was to teach Spanish and lipreading, but with the school’s minimal resources, the efforts were largely unsuccessful. At that time, there also wasn’t a form of deaf education, and sign language was a foreign concept to the teachers.

By the early 1980s, there were hundreds of deaf children and adolescents enrolled in two of these vocational schools for the deaf in Managua. With no way to communicate with each other, the students instead created their own language.

Creation of a New Language

These schools offered deaf children and adolescents their first opportunity to interact with each other, and they quickly took advantage of the opportunity. Initially, they created an extremely basic language, and students would create signs for objects and activities around the schoolyards and streets. Thus, Nicaraguan Sign Language was born.

During this time, the teachers did not participate in the creation of NSL, and without any training and education whatsoever on the matter, the children and adolescents were able to form a language on their own.

Over the following generations of students, the language evolved. It became more complicated, incorporated grammatical structure and a larger vocabulary. To explain NSL’s creation, linguists have pointed towards the theory of Universal Grammar, which states that humans have the innate, instinctual ability to form, organize, and learn languages.

Nicaraguan Sign Language has proven to be a controversial example of Universal Grammar’s conception of human communication and development of languages. To this day, linguists still debate whether NSL thoroughly “proves” the theory or not.

Since pidgin languages are defined as “an auxiliary language that has come into existence through the attempts by the speakers of two different languages to communicate and that is primarily a simplified form of one of the languages,” NSL doesn’t qualify as a pidgin. There were no languages that acted as a base for NSL. The students created NSL seemingly out of nowhere—hence the potential explanation of Universal Grammar.

This language is unique, and part of that uniqueness comes from the environment in which it was created.

Over the years, the centers saw deaf students come and go. Older deaf students would teach new students the Nicaraguan Sign Language, and that new generation of students, in turn, would expand on the language.

Many linguists continue to be fascinated with NSL’s evolution. Over four generations of students, the speed of signing has increased, and the entire language has been elevated to a new level of complexity and use.

Since it was developed in the early 1980s, there is not one native, fluent speaker of NSL that is over the age of 50. For its young age, the language is incredibly advanced, but it’s also still evolving at a rapid pace today. Because it’s such a young language, those changes can be quickly identified, allowing linguists to methodically track the what changes.

While the explanation and study of how Nicaraguan Sign Language was created may breed controversy, the language itself is the result of an incredibly rare sequence of events, and its importance can’t be understated. It is a testament to the human need to communicate.

THE MANY, MANY LANGUAGES OF THE EUROPEAN UNION