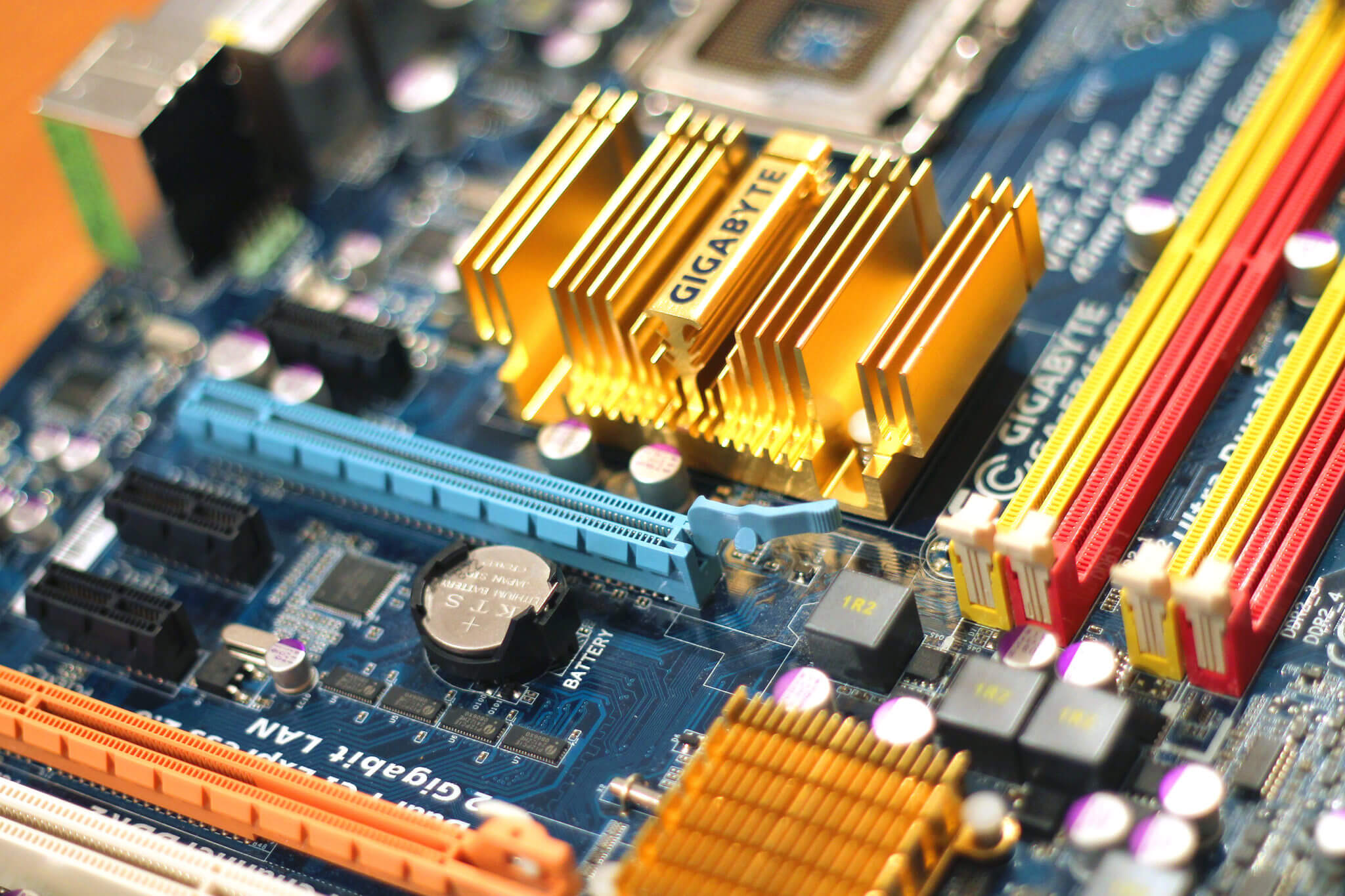 There are a myriad of predictions, encouraging and terrifying, about what technological innovations the future holds.

Will the robots take over? Do we need to prepare for a world in which privacy is a laughable anachronism? Will we eat… crickets?

Of course, no one knows what the world will look like in a century, but there have been some interesting theories.

One of these hypotheses is that, sooner rather than later, the language barrier will effectively be broken thanks to modern language technology. From Google Translate all the way to simultaneous translation earbuds, some have predicted new technology will make it unnecessary and, frankly, impractical to learn a language.

Why study French when you can get along just fine in Paris with a wearable device? How important is understanding Spanish verb conjugation if your phone does it for you?

Notwithstanding the progress that’s been made, learning a foreign language continues to be a valuable skill. Today’s language technology is far from perfect, and studies have shown there are a number of benefits to be derived from bilingualism.

The Technology Isn’t There…Quite Yet

The interest surrounding NMT revolves around its ability to translate segments, or sentences, of text. NMT’s precursor, Phrase-Based Machine Translation, was only capable of deciphering certain chunks of a segment. NMT is said to produce much more accurate translations.

Even with its boost in accuracy, NMT has still been shown to lack the proficiency that a human translator brings to the table. Artificial Intelligence (AI) hasn’t yet reached human levels, and it will be quite some time before it does.

Until these 21st century methods can pick up linguistic nuance as well as real-life translators can, it’s still necessary for Language Service Providers (LSPs) to seek out competent linguists to do the majority of the work on language projects. You can’t rely on machines to do the work for you yet.

It Pays to Speak More Than One Language

We’ve talked about the benefits of bilingualism before, and there is much information on the positive outcomes related to speaking more than one language.

As the Guardian points out, more than half of the people in the world speak more than one language. This means that bilingual speakers are literally more connected to the world around them. Those who only speak their native tongue are in the minority.

There is also evidence suggesting that learning another language could protect the brain against dementia. Certain types of the disease have been shown to appear later in life for multi-linguists than those who only speak one language.

However, the number of students across the country enrolling in foreign language courses is dwindling. This is surprising given that one in five jobs deal with national trade, an area where additional linguistic knowledge would be a plus. In March, Florida changed its state law to allow high school students to take computer coding classes instead of a foreign language.

Combining the Old and the New

Language technology has progressed amazingly, but there’s still room for improvement. Until AI reaches human levels, we still need to rely on humans to do the majority of our translation work. And, it’s not clear yet that AI will, in fact, get to a point of sophistication that enables it to work successfully on its own.

With that said, United Language Group does understand the importance of using “gisting” machine translation methods for certain projects. It’s important to appreciate both traditional methods and new technologies when navigating the continual progress of the language industry.

LEGALLY SPEAKING: DO I REALLY NEED THAT CONTRACT IN TWO TYPES OF SPANISH?