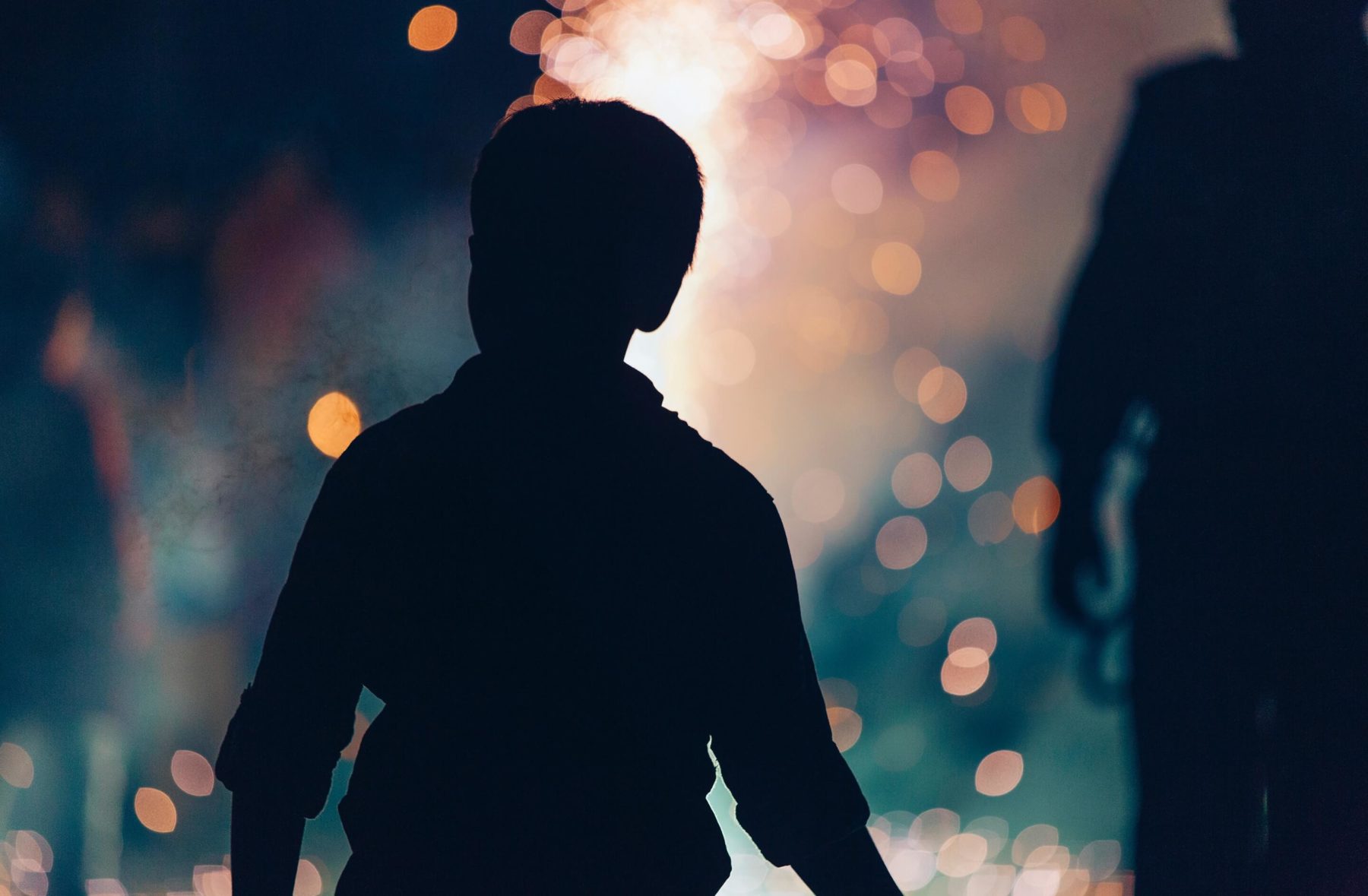 This week marks one of the biggest holidays celebrated in India.

Diwali kicks off Oct. 17 and is a five-day celebration, one of the most popular in the country. Diwali, or “series of lights” in Sanskrit, celebrates the triumph of good over evil.

During the celebrations, there is emphasis on the ability to improve one’s life and do away with negativity.

Here’s a little bit about the occasion.

The Triumph Of Good Over Evil

Diwali, also referred to as Deepavali, is a massive celebration for India. With gifts given, large meals prepared and firework displays, the holiday has prompted Diwali festivals all over the world, with a large celebration in New York City.

The holiday goes by different names and holds different significance depending on where it’s celebrated. In Northern India, Diwali commemorates the return of Rama and his wife following a 14-year exile after defeating a ten-headed demon as told in the ancient Indian poem, the Ramayana.

In other parts of the country the holiday is associated with Lakshmi, the goddess of wealth, while others also affiliate Diwali with the goddess of love and devotion, Parvathi.

However, the overarching theme remains the same: the triumph of good over evil, light over darkness. The exact dates of the festival are based on the Hindu lunar calendar and change from year to year.

Leading up to Diwali, homes are decorated with lights and meals and sweets are prepared. Food and gift giving are a central piece of the occasion.

Lights, and especially fireworks, are one of the main attractions during Diwali, hence the celebration’s name. Huge firework displays take place throughout the festival, although in Delhi fireworks are banned this year due to concerns about air pollution.

The Five Days Of Diwali

Each day of Diwali has a different significance and distinct celebrations and rituals. Here is a list of the five days of the festival.

Dhanteras – Oct. 17: The first day of Diwali celebrations. It falls on the 13th lunar day of the Krishna Paksh, or dark fortnight. It is said that the god Dhanvantari came out of the ocean with Ayurveda, an alternative form of medicine, to bless mankind with health on this day.

Choti Diwali – Oct. 18: The second day of Diwali celebrations, said to be when Lord Krishna defeated Narakasur, ending his reign of terror and fear. On Choti Diwali, some use oils to cleanse themselves and take the day to rest.

Diwali 2017 – Oct. 19: The third day of Diwali is the celebration’s main event. This is when you’ll see the most fireworks and lights. Lakshmi, the goddess of wealth, is worshipped on this day.

Govardhan Puja – Oct. 20: The fourth day of Diwali is celebrated in a number of different ways. In some parts of India, the day is dedicated to the husband-wife relationship. In this case, wives put red ink on their husbands’ foreheads and pray for them to live long lives.

Bhai Dooj – Oct. 21: The last day of the festival celebrates the relationship between brothers and sisters. Like Govardhan Puja, sisters pray for their brothers’ longevity and happiness.

Diwali is a time to celebrate all the good in this world, forgetting about caste, creed and class. This show of unity and optimism is a great remedy for the sometimes precarious international relations that have dominated news headlines lately.

As Neeta Bhasin, who created the Diwali at Times Square event, told the Huffington Post, the event is a way to bring people together.

“We want to spread a message of acceptance and integration, love and harmony in a society that feels extremely divided at this moment.”

NOVEMBER: A GLOBAL CULTURAL TRADITION OF GIVING THANKS