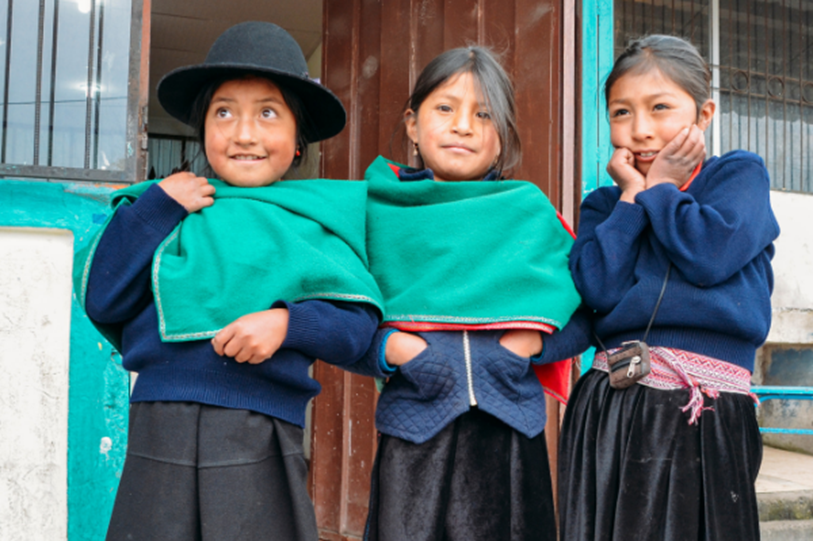 february 21 is also bengali language day - and that's not a coincidence.

International Mother Language Day is celebrated on February 21st to commemorate the deaths of four student activists from Bangladesh. The students were killed in 1952 as they demonstrated in favor of making Bengali a national language in what is now Bangladesh. As a result, Bangladesh has been celebrating "Bengali Language Movement Day" on February 21st since 1955. UNESCO began celebrating International Mother Language Day worldwide on the same date in 2000.

international mother language day has a different theme every year.

UNESCO chooses a new theme each year but it's always related to the overall message of celebrating and supporting languages and linguistic diversity. This year, the theme is  "Indigenous languages matter for development and reconciliation." The UN also designated 2019 as the International Year of Indigenous Languages.

forty percent of the world's population is unable to access education in a language they understand.

every two weeks, another language disappears.

There are somewhere between 6,000 and 7,000 living languages in the world today (the exact number is a matter of debate). According to UNESCO, only a few hundred of these are used for education, and less than one hundred are used online. According to the Endangered Languages Project, over 40% of the world’s languages are threatened with extinction.

Why does this matter? The Endangered Languages Project points out that there’s so much more than words at stake:

With every language that dies we lose an enormous cultural heritage; the understanding of how humans relate to the world around us; scientific, medical and botanical knowledge; and most importantly, we lose the expression of communities' humor, love, and life. In short, we lose the testimony of centuries of life.

the smithsonian is celebrating international mother language day 2019 with a film festival.

The Mother Tongue Film Festival kicks off in Washington, DC on February 21st and runs through February 24th. It’s free to attend and will showcase films and filmmakers from 33 countries in 62 languages.

Additionally, communicating with people in their own language is quite simply a best practice for organizations of all types. Native language content is simply more effective, and that's true whether you're trying to inform, educate, or persuade.  If you do business internationally you need a language partner you can trust.  At United Language Group, our team of language experts is here to help. Please take a look at the services we offer and the industries we serve, and contact us for your next project.

9 INTRIGUING FACTS ABOUT THE ITALIAN LANGUAGE

8 INTRIGUING FACTS ABOUT THE CZECH LANGUAGE