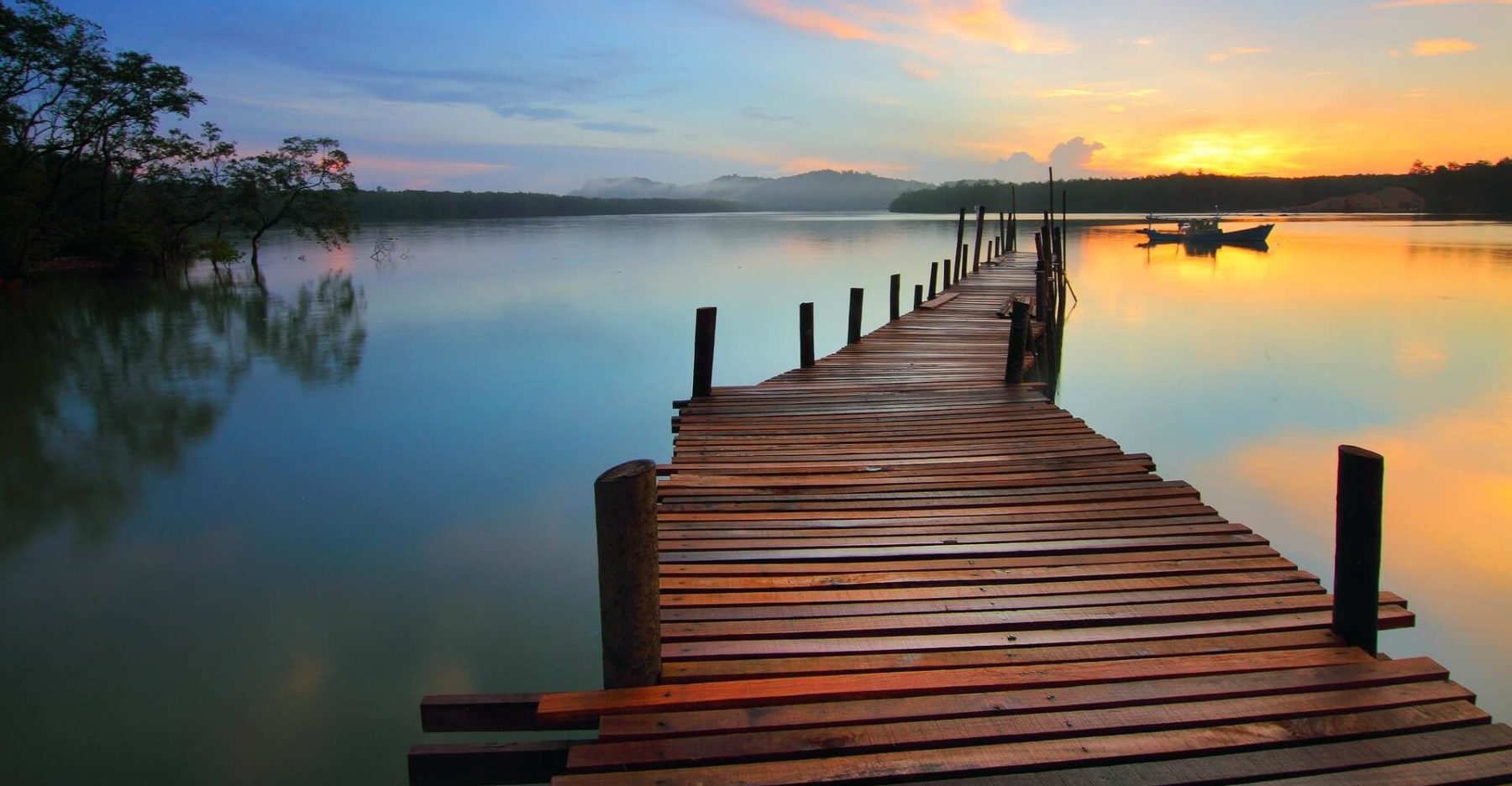 Not too long ago, we looked at some words that have no translatable equivalent in English.

We now know that Kummerspeck, which literally translates to “grief bacon” in German, refers to weight gained from emotional overeating.

If you’re trying to express embarrassment for others in Spanish, you’d say Pena Ajena. And, another one of our favorites, the Scottish word “tartle,” refers to a situation in which a person can’t introduce someone because they’ve forgotten their name.

Needless to say, we had fun compiling the list and we decided to do it again. Here are ten more words that don’t translate into English.

Shemomedjamo (Georgian)
This word describes someone knowing he or she is full, but continuing to eat anyway.

Iktsuarpok (Inuit)
You know when you’re so eager for someone to arrive at your house that you keep heading outside to see if they’ve made it yet? Iktsuarpok describes that.

Schnapsidee (German)
Have you ever had a great idea (that’s really not that great…) after one too many drinks? Schnapsidee refers to “brilliant” plans that originate when intoxicated.

Bilita Mpash (Bantu)
An excellent dream; the opposite of a nightmare.

Tsundoku (Japanese)
So, you’ve purchased all those classics you said you’d read – but then they end up piling up on the floor, gathering dust. This word describes hoarding books and never reading them.

Gattara (Italian)
A woman who has a number of cats and would likely rather spend time with them than other humans. This word refers to someone who might be called a “crazy cat lady.”

Utepils (Norwegian)
To sit outside on a nice day and enjoy a beer.

Lagom (Swedish)
Not too much, not too little, just right. The Swedes have moderation down.

Treppenwitz (German)
This term is used to describe a situation in which you think of a clever comeback or witticism after it’s too late to use in a conversation.

Fernweh (German)
Wanting to go somewhere you’ve never been to. Wanderlust is similar, but Fernweh refers to homesickness for a place that’s completely unknown.

English may be the de facto lingua franca of global business and the Internet, but this list makes it clear that one language can’t always have the right words. Expanding your linguistic horizons allows for a more diversified way of expressing yourself.

Using words taken from a different language allows us to gain different perspectives and explore cultures other than our own. Speaking another language is not only personally enriching, but also a plus in the workforce and in terms of cognitive functioning.

Visit our language learning blog section for more articles on learning a new language and the benefits of being bilingual.