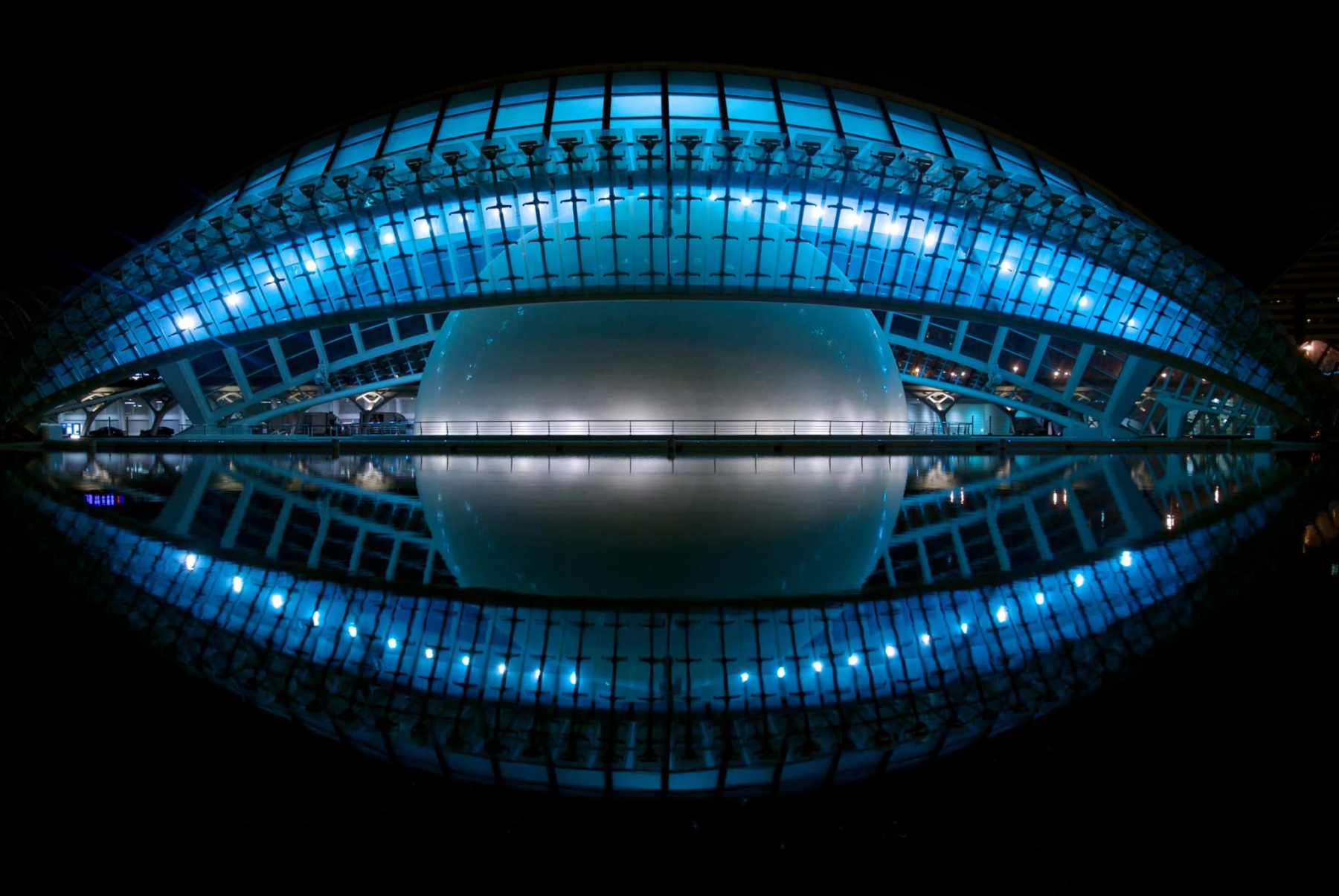 Facebook is by far the largest social media platform on the Internet. Its global reach is impressive, with a total audience reaching nearly two billion.

What’s even more impressive is how many of those users come from outside North America. As of June 2016, 86.7 percent of Facebook users are found outside of Canada and the United States, with 33.3 percent coming just from Asia.

Clearly, with that percentage of international users, Facebook should be putting a great amount of effort into providing quality translations for its users.

Since English is the Internet’s lingua franca, giving users the ability to translate text that’s written in English into a target language is paramount. With Facebook’s goal of connecting the world through accurate, quick translations, let’s look at how they’ve done that in the past, and what the future holds for Facebook translation.

For the most part, Facebook’s offerings for translation between English and other languages have been underwhelming. Videos, articles, and other Facebook content continue to be locked behind language barriers.

To answer this problem, Facebook uses a “See Translation” feature for when users see content written in another language. Last year, they implemented a multilingual option for posting content.

Obviously, these features can only be so useful, as the overwhelming majority of content posted to Facebook is written informally, with slang, idioms, metaphors, improper grammar, and misspellings.

For machine translation, tackling that type of content is an enormous task.

Facebook hasn’t put too much effort themselves into translating the website interface into other languages. While there are over 100 language choices for personal page settings, those are largely a result of crowdsourced translations that Facebook has used since 2008.

The Translate Facebook app allows community members to participate in translating Facebook’s interface into their target language. Top contributors for each language are displayed on a weekly leaderboard, and users follow style guides for some languages to ensure that there is consistency in the translation.

When it was implemented, this crowdsourced translation was met with some criticisms, with one professional translator calling the Facebook translation for Spanish “extremely poor” with “outrageous spelling mistakes.”

While the translations have certainly gotten better since 2008, there is an issue with letting anyone volunteer for translating the website’s interface. Localization is a lengthy process, and relying on a crowdsourced option over professionals opens up chances of numerous errors. Also, none of that actually translates newsfeed content—the most important part of Facebook.

In a recent announcement, Facebook gave an in-depth update about its machine translation technology. They reported that research results for their convolutional neural network (CNN) had been incredibly positive, saying that it was nine times faster than recurrent neural systems (RNN).

Since CNNs have typically been used for other machine learning fields, this advancement from Facebook comes as a surprise. The company critiqued RNNs, saying that they could only operate on left-to-right or right-to-left ordering, analyzing one word at a time.

In contrast, CNNs can factor in all elements of a sentence, and since the sentence is processed in a hierarchal order, it makes it easier for the machine translation to recognize subtle, complex features in text.

Facebook also released the pre-trained models, meaning that others can test the code on their own to see what kind of results they get on their own.

However, this news comes as a stark and welcome change from Facebook’s other efforts, with auto and crowdsourced translations providing mediocre results. It’s unlikely that these current methods will be changed anytime soon, but with Facebook’s continued research, a better Facebook translation process may be on the way for many international users’ newsfeed content.

The question remains on how accurate this machine translation will be for the type of content that’s on Facebook, but Facebook doesn’t seem daunted by this challenge.

Back Translations: Friend or Foe?

How Facebook is Utilizing Translation to Improve User Experience