What Is the International Phonetic Alphabet? 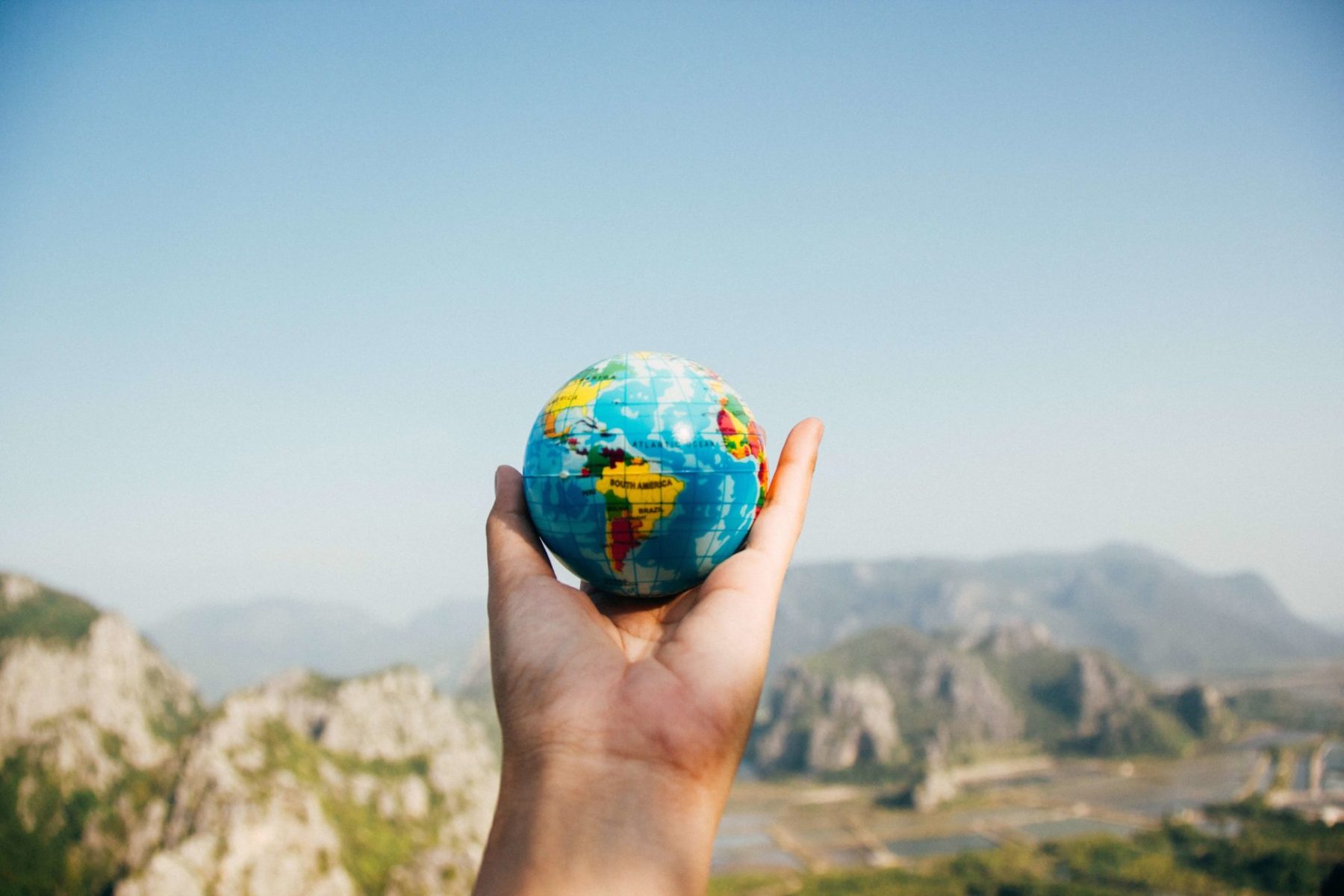 There are approximately 6,500 languages in the world, each with pronunciations that vary depending on accents, dialects, and more. With the large majority of these languages, there are alphabets that form individual words for that language. But in the case of the International Phonetic Alphabet, the alphabet uses symbols to represent the sounds of language.

At first glance, these languages have very little in common with each other in terms of inflection, pronunciation, and grammatical structure. But there is a common theme throughout all languages that might seem a little simple—humans speak them. There are only a finite amount of speech sounds that can be made.

To address this, the International Phonetic Alphabet, also known as IPA, was created in the late 1800s to symbolize all human phonetics. To effectively condense all of these characters into an understandable format, a chart was also created.

Many different fields use IPA on a daily basis, making it by far one of the most useful tools when studying language and human vocal anatomy.

Many speech sounds are created through air flow from the lungs through the trachea up to the larynx, where vocal cords are stretched over the larynx.

When the vocal cords are forced apart by air flow, they snap back together to create vibrations. Linguistically, this is known as voicing. Some speech sounds don’t require these vibrations, and are unvoiced.

The lips, teeth, tongue, and entire mouth as a whole are especially important elements of speech, and the IPA chart factors in all of these in association with speech sounds, such as where the tongue is placed on the roof of the mouth, how far back in the throat it’s positioned, the use of the lips, and so on. Each and every one of these speech elements are symbolized in the alphabet.

The symbols for IPA are mostly based on two basic character types. The first are alphabetic letters that come primarily from the letters of the Latin and Greek alphabets.

However, there are some exceptions, with modified Latin and Greek characters and a few other characters being featured in IPA. While characters seen in the English alphabet are present, they don’t necessarily sound the same in IPA.

The second character type are diacritics, which are signs that can be written above or below a letter. They indicate differences in pronunciation than the standard letter.

These two character types are what make up the IPA chart, and are subcategorized according to particular sounds and anatomical movement.

Some consonants are categorized by whether or not the vocal cords make a sound when that consonant is voiced. The sound “ssssss” doesn’t create sound from the vocal cords, but the sound “zzzzzz” does, for instance.

Pulmonic consonants are further categorized vertically and horizontally based on the what areas of the vocal system are doing. Vertically, the pulmonic consonants are categorized on if the consonant is voiced or unvoiced. Bilabial plosives are the [p] and [b] IPA characters that represent the process of pressing both lips together and creating either the initial sound for “p” or “b”, respectively.

Vowels are mapped on the IPA chart based on the position of the tongue. For example, the [i] and [y] characters are categorized as close front rounded vowels. They represent vowel sounds that can be made when the tongue is positioned as far forward in the mouth as possible without creating a consonant sound, while also being as close to the roof of the mouth without creating a consonant sound.

Benefits of the International Phonetic Alphabet

With an alphabet this expansive, these descriptions and examples just barely scratch the surface of the International Phonetic Alphabet. Mastering the alphabet requires a great deal of study and dedication. The traditional chart can also be extended upon with extIPA characters, which represent sounds for disordered speech, such as lisps, smacking lips, and so on.

Luckily, there are many sources on the subject, with audio recordings, IPA keyboards, and more available.

Linguists, translators, speech therapists, conlangers, opera singers, dialect coaches, and more use IPA regularly, allowing them to focus on the oral elements of speech across all spoken languages. In short, this alphabet is a fantastic tool that finds the commonality in each and every language.

If you’re interested in learning more about phonetics and global languages, explore the rest of our blog!