Virtual Reality is the Next Step in Language Learning 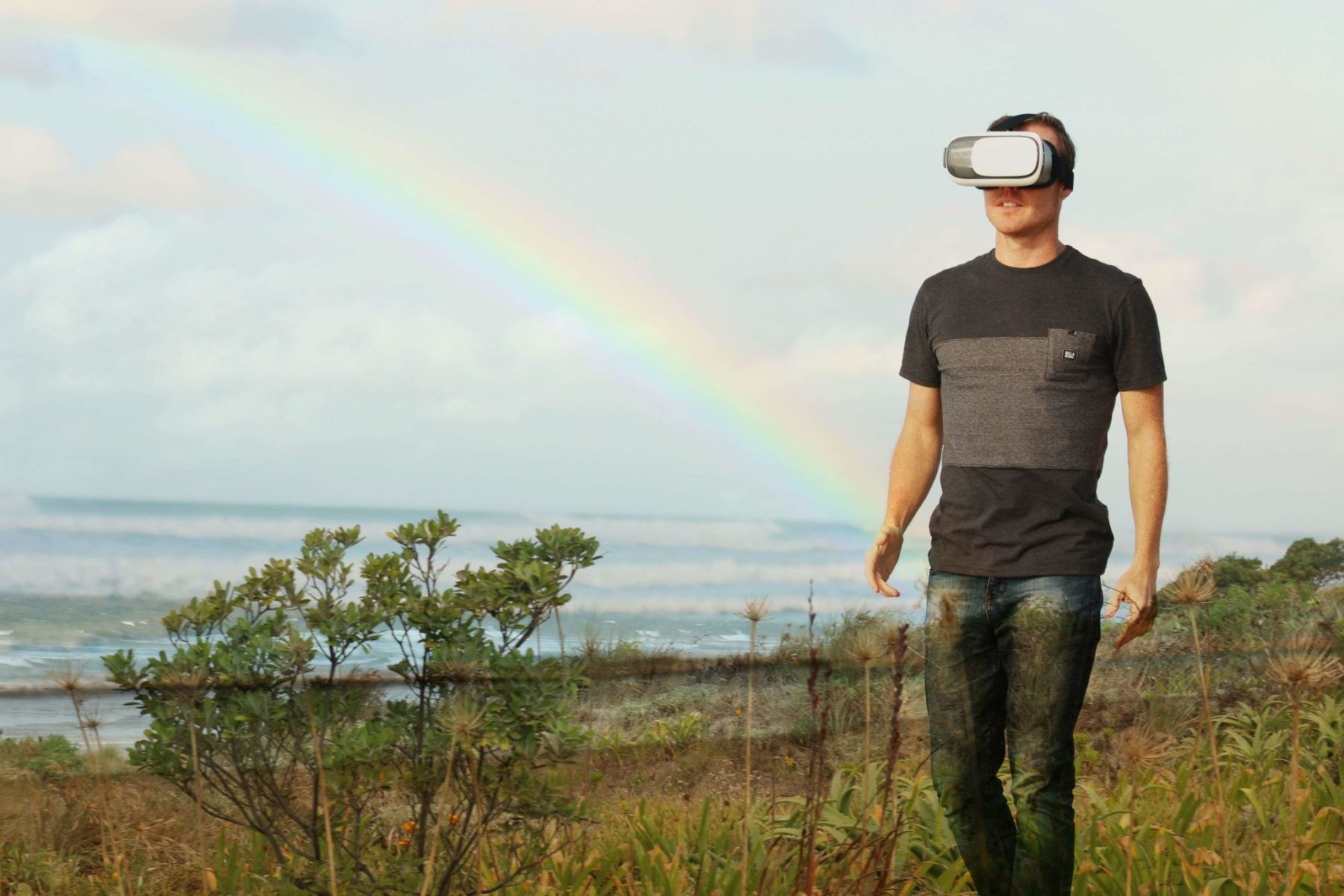 There’s a lot that goes into learning a language. Taking classes, studying textbooks, using apps, watching foreign movies, listening to foreign music, playing video games…the list seems endless. But another method of language learning is starting to arise from virtual reality, and the technology might become more prevalent in the coming years.

Fluency often requires a fully immersive experience. For many, traveling to a country and practicing a language with natives isn’t viable. As an alternative, the popularization of virtual reality headsets has rocketed the concept of virtual language learning into a new frontier. Where are we now with this technology, how did we get to this point, and how will it improve?

The road to virtual reality language learning expanded drastically in 2003 with the launch of Second Life, an online virtual world. The creators, Linden Lab, have insisted that Second Life is not a game, as it has no overall objectives or storyline. Instead, users are given complete freedom to explore and interact in a virtual world where they create, learn, socialize, work, study, and more.

In this massive world, education is a major draw. Teachers from all fields of study recognized the potential of Second Life, and used the platform to teach educational material to users in virtual classrooms.

Language learning was at the forefront of education, with Joe Miller, Linden Lab Vice President of Platform and Technology Development saying that “language learning is the most common education-based activity in Second Life.”

Still, Second Life language learning just provides traditional teaching in a virtual classroom. It’s not an immersive experience for those who want to test their language skills in authentic settings. To have that in virtual reality, the user needs more.

VR headsets aim to create a more immersive language learning landscape. They offer a completely new experience—one that aspires to have users enter an actual virtual world, where they can move, talk, make decisions, and interact with the world around them.

This could be a major benefit to language learners who want to take their language skills to another level. Several companies have started to put time and money into creating language learning virtual reality games.

For example, Mondly recently released a VR Teacher game that allows players to practice their language skills in several realistic situations. Users can converse with a passenger on a train, order food in a restaurant, and check into a hotel. While Mondly has continued to improve upon VR Teacher, the game has its fair share of issues, ranging from technical problems to criticisms of a tough language learning curve.

Currently, there are only a select few language education games that implement VR headsets, in part because education-based games are a niche market.

Furthermore, the technology isn’t at a point where a seamless, realistic simulation of language interaction is possible. Technical issues will hamper virtual reality games for years, and with the level of difficulty that goes into creating a truly immersive language learning game, those issues are magnified. Any audio difficulties with speech recognition will immediately ruin the experience for users. While VR headsets have progressed drastically in the last few years, they still have a long way to go.

So, what does the future hold for language learning and virtual reality? Obviously, it will take years to refine the technology to the point where it can handle the difficulties of an immersive language learning simulation.

Time will tell if virtual reality is a fad, but it’s a safe bet to assume that in the digital age, VR headsets are here to stay. If they do, the technology will only continue to improve, and prices will decrease. As VR headsets grow in popularity, the gaming industry will prioritize creating games that can be used with that technology.

If virtual reality proves to be an effective education tool, the consumer need for education games could rise drastically as well. Language learning within a game could provide the unique, immersive experience that many language learners are searching for—namely, to use their skills in an authentic setting. If these games incorporate multiplayer, a communal language hub for language learners could easily be created.

Of course, this is all hypothetical, and the technology required for this seamless experience might be years or decades down the road. If virtual reality technology is fully realized, however, it could revolutionize the way that people learn and practice language.