What Second Language Will Be the Most Valuable for You? 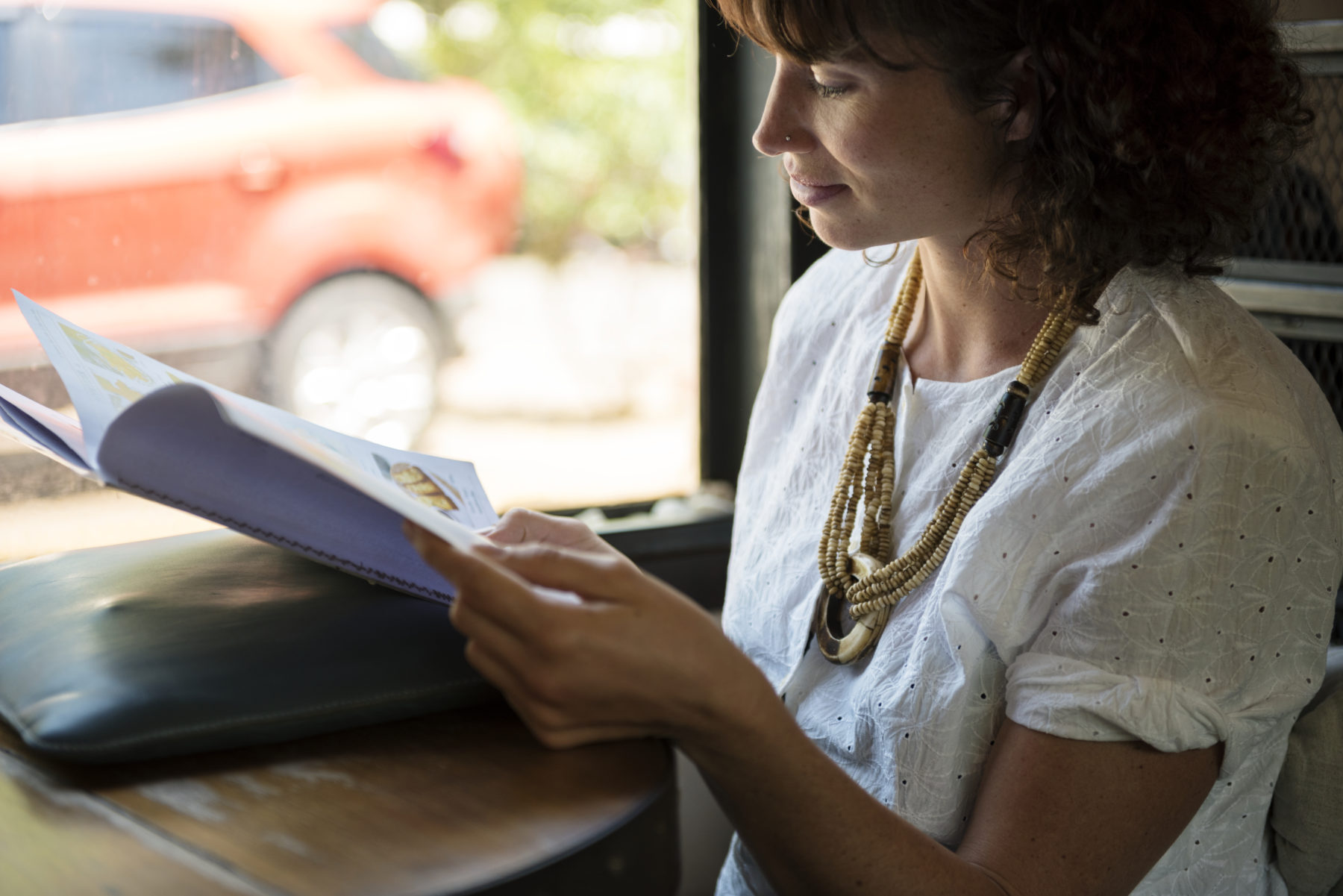 Are you planning to learn a second language? The benefits are well-documented, ranging from a reduced risk of dementia in your old age to a more lucrative career. But which language should you study? There are almost 5,000 languages spoken throughout the world. How do you know what second language is the most valuable?

To help you out, we’ve chosen the six most valuable second languages for English speakers to learn.

Almost 6 percent of the world speaks Spanish, including millions of people in Mexico, Central and South America. Spanish is also an official language of numerous international organizations, including the United Nations, the European Union, and the World Trade Organization.

Without a doubt, Spanish is one of the most valuable second languages if you’re in the United States-even if you never plan to travel outside the country. That’s because it’s the most common language in the US aside from English. It’s also the most “in-demand” language among US employers. However, the number of US children who grow up bilingual in Spanish is also high. So, Americans who learn Spanish as a second language face more competition in the job market than those who acquire a less common language.

Looking for a challenging language that could lead to a raise? Consider learning Mandarin, the most commonly spoken language in the world.

Many US-based companies depend on relationships with Chinese suppliers and manufacturers. Other businesses are expanding to court China’s growing consumer class.

Consequently, demand for Mandarin speakers is high. In 2014,  21,770 job openings in the US required fluency in Mandarin. That’s a drop in the bucket compared to the job openings for Spanish speakers. However, because Mandarin isn’t a common language to study, there’s not nearly as much competition.

Demand for German speakers is high due to the country’s bustling economy and close trading relationship with the United States. Jobs that require fluency in German often pay exceptionally well. For example, Kiplinger.com says “The median U.S. salary for jobs requiring German is higher than for any other language on our list.” Meanwhile, The Economist found that learning German could translate into an extra $128,000 in earnings over the course of your career.

The popularity of the French language may have declined in recent years, but it’s still an important language for international business and diplomacy.  According to Kiplinger, it’s also the third most commonly requested language among US employers.

Are you looking for a job in the oil and gas industry, diplomacy, or national security? Arabic might be the language for you.  According to the National Security Education Program, Arabic is a “critical” language for the United States.

Unfortunately, like Mandarin, it’s a difficult language for English speakers to learn.

The Brazilian economy is the eighth largest in the world. However, since most Brazilians are not fluent in English, organizations that wish to do business in Brazil need Portuguese-speaking employees.

Only 1% of Americans are fluent in a foreign language, so no matter which language you choose, you’ll still be ahead of the crowd.

Of course, fluency in another language isn’t always enough. Sometimes, businesses need a specific skill set combined with foreign language fluency. For example, just being bilingual doesn’t give someone the ability to translate legal contracts or healthcare information. You also need expertise in the field.

If your business is looking for translation help from skilled linguists with expertise in specialized subjects, you’ve come to the right place. Take a look at the services we offer and the industries we serve, and then contact us for a quote.