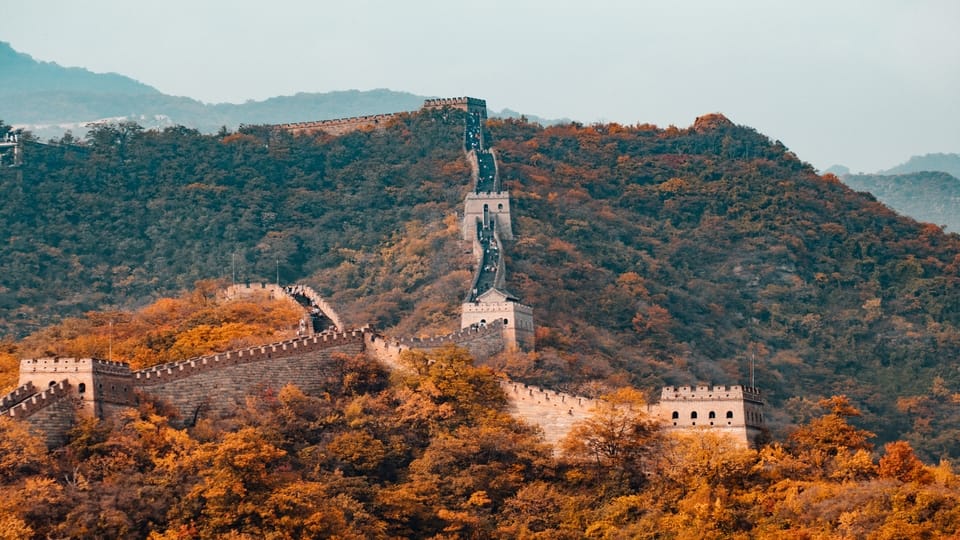 Have you ever wondered what the difference is between traditional Chinese and simplified Chinese? To non-Chinese speakers, having two versions of the same language might seem confusing—especially since simplified Chinese is anything but simple!

Are you learning Chinese? Are you in the market for Chinese translation services? Here are 6 facts you should know about simplified Chinese versus traditional Chinese.

1) Simplified Chinese and Traditional Chinese are the two primary writing systems for all Chinese dialects.

People in China speak more than 300 different dialects, and some of the dialects are mutually unintelligible. However, they all share the same script. Chinese characters are quite possibly the oldest continuously used writing system in the world.

There’s only one problem: it’s also one of the most complex systems of writing in the world. To be functionally literate in Chinese, you need to know thousands of characters, some of which can be quite complex.

Reformers used a variety of strategies to make the characters easier to write, including:

4) The Chinese government began reforming the writing system in 1956.

The goal was to improve the literacy rate among the populace by making the characters easier and faster to write.

The first round of simplified characters was released in 1956 and in 1964. There was also a second round published in 1977, but it was not popular, and the Chinese government officially gave up on it in 1986.

5) Readers’ preferences depend partially on how old they are.

However, if your audience includes younger, more recent Chinese immigrants, it would be a good idea to offer material in simplified Chinese, as well.

6) Geography is also an essential factor.

However, traditional Chinese is still used in Hong Kong, Macau, and Taiwan.

Understanding which form of Chinese to use at certain times can help simplify your communication and marketing strategies directed toward native speakers. To learn more about global languages, explore the rest of our blog!

SHOULD I SELECT TRADITIONAL OR SIMPLIFIED CHINESE FOR MY TRANSLATION?