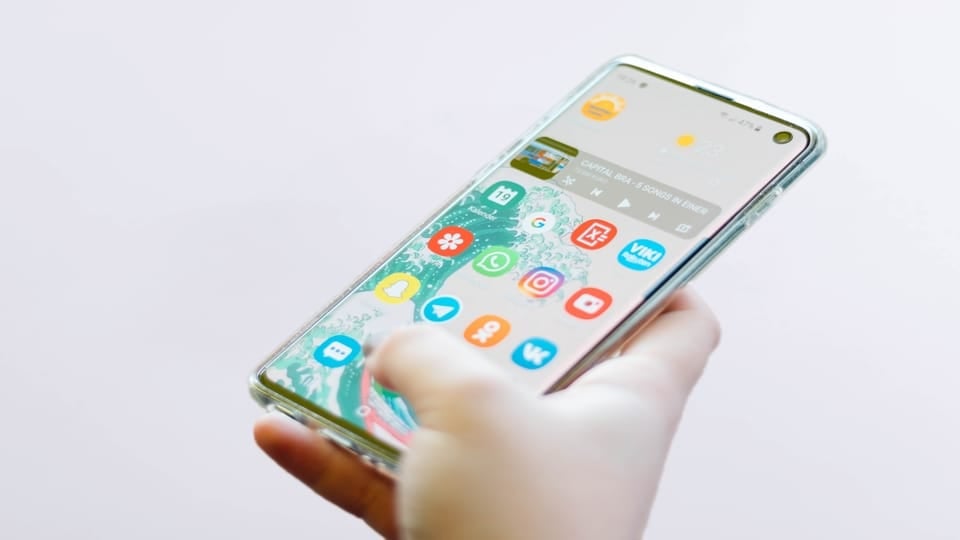 The social media habits in Europe and Russia oftentimes look similar to other parts of the world—the tried and true platforms are incredibly popular.

However, there are some differences in social media preferences that many companies should know and understand. For instance, Facebook isn’t as popular in Russia as other social media websites. And in other countries, there are social media platforms that are rarely used outside of Europe.

These four social media platforms are definitely worth considering when creating a digital strategy within these markets.

VKontakte, also known as VK, means “InContact” in Russian and this website certainly does just that for its many users across Russia and Europe. It’s a massive social media and networking site where over 400 million users communicate both publicly and privately, share images and videos, create groups and play games.

VK is incredibly popular in Russia and Eastern European countries, especially Moldova and Romania. In each of these countries, VK consistently ranks as one of the top 5 most used websites.

Across the rest of Europe, VK has a strong user base, ranking in the top 30 most-visited websites in countries like Germany, France, and Italy. Additionally, VK is currently ranked as the 23rd most popular website in the world.

Due to its popularity across Europe, VK should be a cornerstone of any social strategy, especially with a Russian or Eastern European audience. Advertisements on VK are relatively simple, and the website offers targeted ad campaigns. However, advertisements can only be in Russian or Ukrainian.

While LinkedIn is the king of professional social networking websites, XING is a popular alternative in Germany and Switzerland. These two countries account for more than 60% of XING’s traffic.

Much like LinkedIn, users can find career opportunities, keep up-to-date with news in their industry and discover events, seminars, conferences, tradeshows, view employee reviews of companies and more.

Currently, there are more than 100,000 employers on XING. Utilizing the website for branding, recruiting, and SEO visibility is imperative given both Germany’s global presence and XING’s large user base.

The other social media network for European professionals is Viadeo. This website is popular primarily in France, and is used by over 40 million professionals around the world.

In the past, Viadeo had a much larger userbase due to its presence in China, but in 2015 it exited the country as a cost-cutting move. After that, Viadeo began refocusing its attention on France while also highlighting its B2B sales model.

Viadeo puts emphasis on its multi-local approach to social networking, with the company saying that “the network adapts its services to the particular needs of the region in which it is being used – be it France, Russia, or North Africa.”

As a leading professional social network in France, Viadeo provides another important social media platform for B2B companies. However, it also currently has a smaller userbase compared to LinkedIn and XING. Unless your company works a great deal in France, it is an optional platform.

Friends, classmates, and acquaintances need a way to connect, and Odnoklassniki offers the perfect platform to do just that. Videos and images are highly popular on Odnoklassniki, with over 350 million views per day for videos alone. Users can also create communities around specific topics.

The social platform is especially popular in Russia, Germany, the Netherlands and Romania.

Globally, Odnoklassniki is ranked by Alexa as the 68th most popular website in the world, with approximately 1.5 billion visitors per month.

Strategizing for Social Media Platforms in Europe and Russia

When moving onto these platforms, consider the audience you’ll find on each of them. The two professional networking websites are generally specific to European countries. Your content should focus on engaging those specific audiences.

For VK and Odnoklassniki, standard social media rules still apply. Images and videos are the true draws on these websites, and researching the various topical communities that are on both sites will help you gauge what audience you want to reach. When it comes to paid advertising, stick to Russian, especially for VK.

Foreign social media websites can be a daunting hurdle for newcomers, but by researching and planning, your company can utilize these websites to their fullest potential, gaining a wider audience in the process.

Explore the rest of our blog to learn more about worldwide social media trends and other important language information.