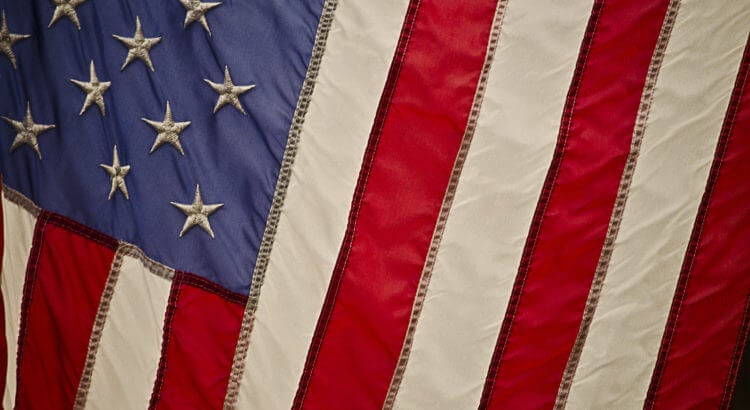 5 Qualities Every Interpreter Should Have

Speaking more than one language is impressive. But being able to professionally interpret for ...
Read More

3 Linguistics Podcasts Every Language Lover Should Listen To

Podcasts offer people the opportunity to learn, be entertained, or catch up on news while plodding ...
Read More

TRANSLATION QUALITY ASSURANCE: WHAT IT IS AND HOW IT WORKS

WHAT'S THE DIFFERENCE? INTERNATIONALIZATION VS. GLOBALIZATION