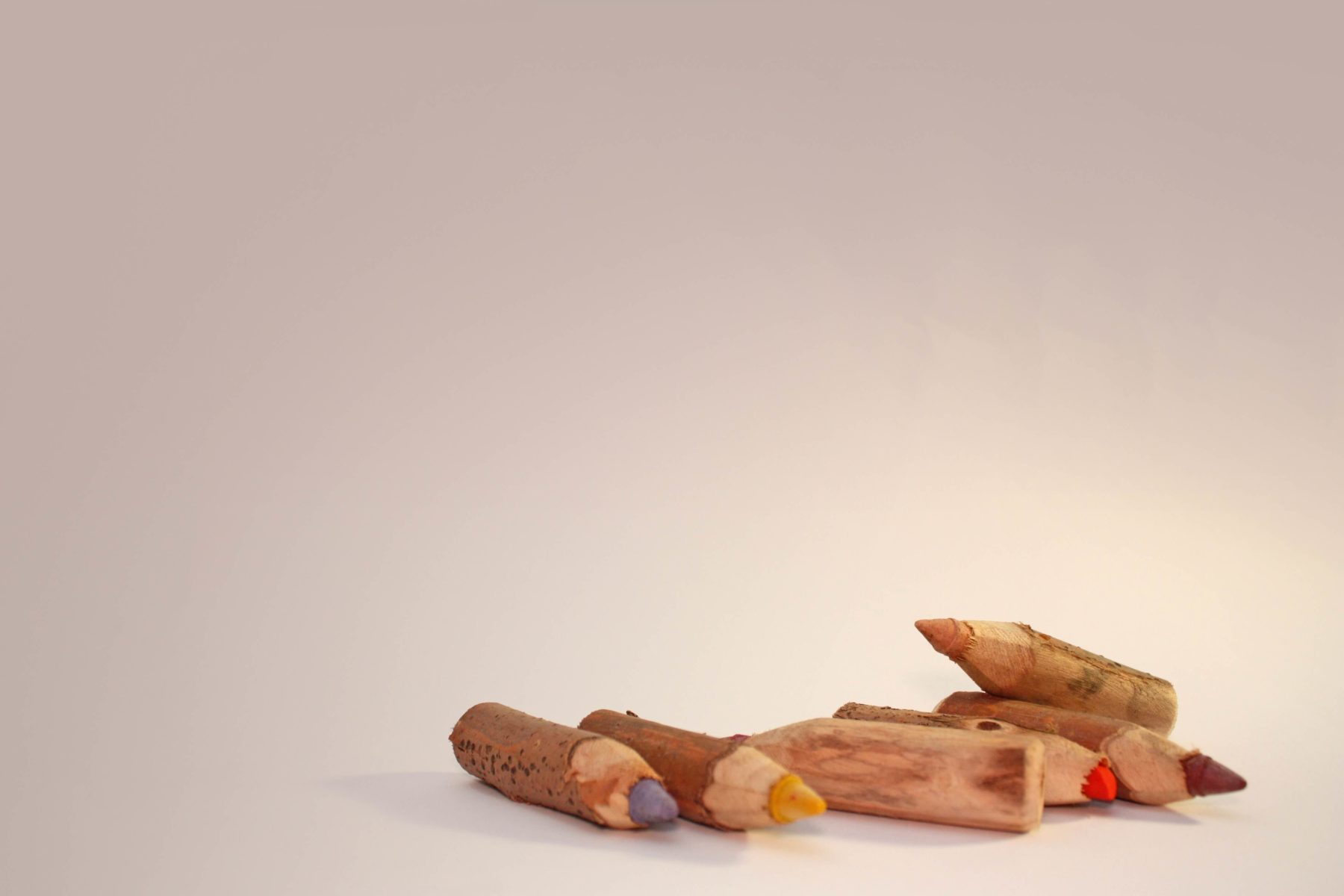 For Malachi Rempen, the decision to create an online comic wasn’t exactly an intentional one.

The creator of Itchy Feet Comics had planned on a career in film, but his comic strip about learning languages has proven to be his most successful venture, garnering more than 44,000 followers on Facebook and international recognition among the language community.

Although he’s still involved in the film business, and teaches a course on the subject at a private university in Berlin, his comics are what he’s known for.

“If there’s one thing I’ve learned, it’s that it pays to be Zen about life,” he says. “Sometimes it nudges you in directions you didn’t anticipate, and if you go with the flow, it can take you to some seriously wonderful places.”

Itchy Feet Comics has been around since 2011, and revolves around language learning and all the ups and downs that come with it. Using humor and a touch of irreverence, the strip employs minimalistic artistic techniques to display the joys and frustrations associated with conquering another tongue.

Take for example, Rempen’s comic that shows an aspiring language learner happily arriving at “beginner’s hill,” but struggling to make his way up “conversation ridge,” and then staring down an intimidating “Mt. Fluency.”

In another strip, a character reads the newspaper headline, “Many dead in fires in Malmö,” and then exclaims, “Yes!! Awesome!!” He’s not excited about many people dying, but rather the fact that he was able to read the headline in Swedish.

Originally from Albuquerque, New Mexico, Rempen moved to France in 2011. It was his first time living abroad, and he wanted a way to document his “misadventures” as an American living in Europe. For Rempen, a blog or email chain wouldn’t cut it – he wanted a more interesting way to chronicle his travels.

When a friend from high school started a newsletter that used contributions from different writers and artists, he contacted Rempen. The friend commissioned Rempen to do a weekly comic for the newsletter. These drawings would eventually become Itchy Feet.

“It was fun, so I kept it up even after my friend’s newsletter project went belly-up, and I never stopped,” said Rempen.

Connecting With Readers Through Language-Centered Comics

The cartoons Rempen made were originally meant to be more about life as an expat, not language learning in particular. But he found that the latter proved to be more effective.

“The language learning part of that seemed to hit a nerve with readers, so I adjusted to make more language-centered comics,” he said.

Although his main priority was filmmaking, Rempen said he would draw what he refers to as “crass and violent” comic strips as a youngster, “defacing” his exams in school. Doodling was fun for Rempen, and his teachers, instead of scolding him, encouraged him to continue the craft.

He speaks English, Italian, German, and “some French,” and also says he can say at least one phrase in Hungarian, Turkish, Greek, Icelandic, Russian and Chinese.

On top of Itchy Feet, Rempen is also engaged in many other creative endeavors. He’s writing and illustrating a series of adventure books for kids, and makes movies and commercials. He recently created a playing card game based on the comic, as well. In the future, he has even more projects up his sleeve; but, for the time being, he can’t disclose details on the upcoming works.

Language learning allows us to gain new insights into different cultures and ideas, says Rempen. He adds that this is especially important given the current divisiveness that exist today, particularly in the political realm.

“Language learning is important because it gives you a new perspective on the world, and in this highly polarized political climate, understanding the perspective of others is critically important,” he said.

“You can’t learn a new language without having your brain rinsed in a steady wash or foreign culture, food, ideas, history and customs. It’s just part of the gig. Language is something we often take for granted, so when you force yourself to use another people’s tongue, it’s like stepping into their shoes. It gives you an immense amount of respect and admiration for the complexity of human life. It opens your mind.”

Rempen creates a new comic strip every Sunday, and he has no intentions of slowing down anytime soon. He says inspiration strikes often, and he has a list of ideas for new comics he keeps on his phone. However, he also provides a suggestion box readers can contribute to, and says that helps to keep his creative juices flowing.

“It’s funny that Itchy Feet is by far my most popular creation, because I never particularly cared for web comics all that much, or even for comedy. I wanted to make serious, hard-hitting or mind-bending feature films,” he said.

Rempen’s unlikely path to creating his comic strip emphasizes the important role happenstance can play in a person’s life. Or, as he would put it, the benefits of remaining “Zen.”