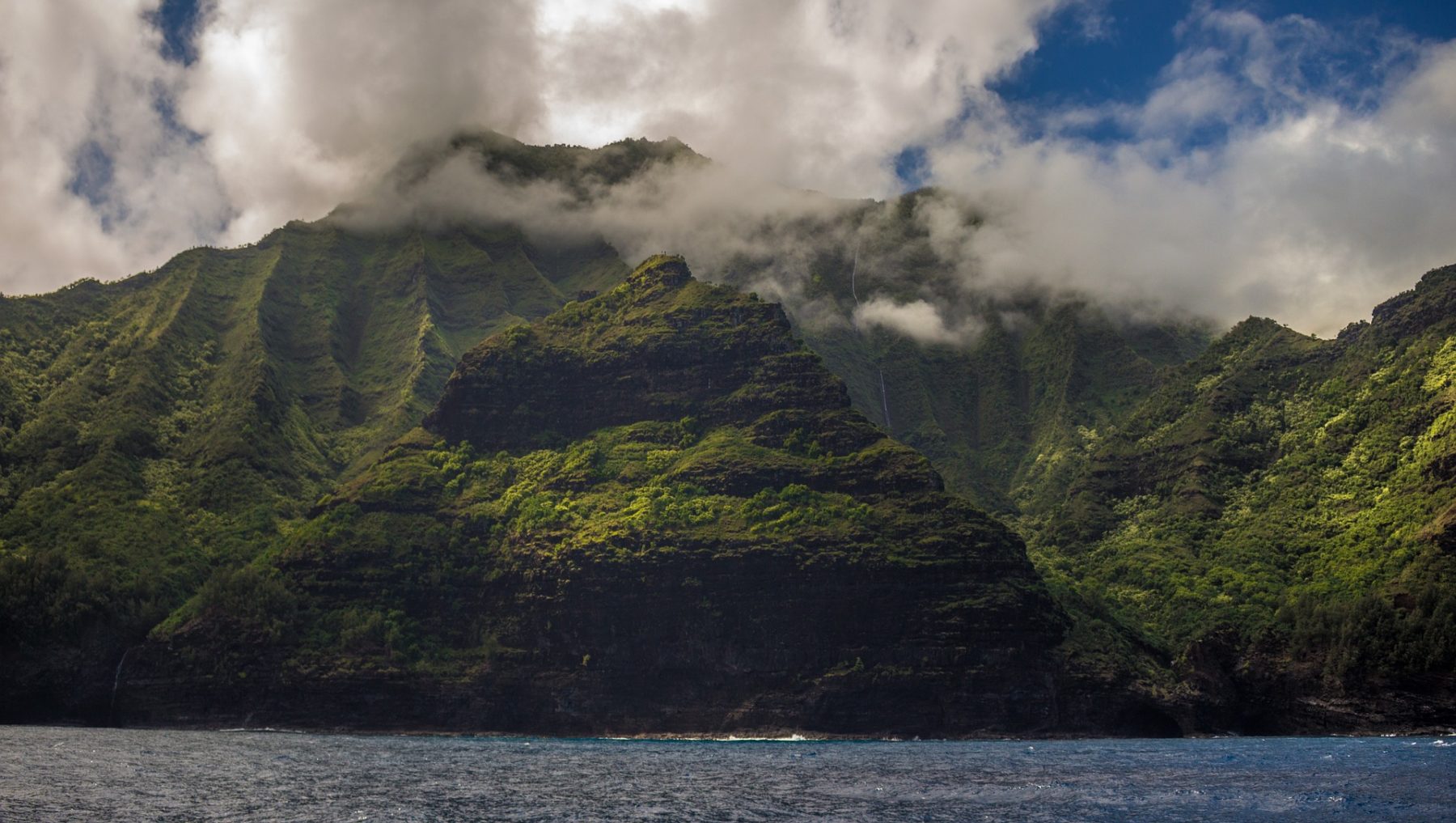 Unless you’re from Hawaii, your knowledge of native Hawaiian language and culture might be limited to pictures of hula dancers and the word “Aloha.” It’s time to change that. Here are 6 little known facts about the Hawaiian language.

Hawaii is the only US state with two official languages.

In 1978 the state constitution gave the Hawaiian language an official status. In January of this year the state decided to make native Hawaiian interpreters available in court. They began offering this service after a native Hawaiian professor refused to speak anything but Hawaiian during a court appearance.

This creole language is the combination of Hawaiian and English. However, while it contains elements of both languages, it's not a pidgin language at all. As its other name, "Hawaiian Creole English," implies, Pidgin is a complete language on its own.

About 600,000 people speak Pidgin, mostly native Hawaiians.  An additional 400,000 speak it as a second language.  Advertisers often use it to target local Hawaiians.

the hawaiian language is critically endangered.

When Captain Cook discovered the Hawaiian Islands, there were somewhere between 400,000-800,000 native Hawaiians speaking the language. With only around 2,000 native speakers now, UNESCO classifies Hawaiian as “critically endangered.” However, language preservation initiatives like immersion preschools are helping the language make a comeback. According to the latest American Community Survey, at least 18,000 people claim to speak Hawaiian at home.

hawaiian is still the primary langauge on the island of Ni'ihau.

There is one place where Hawaiian still reigns supreme. On the tiny island of Ni’ihau, home to fewer than 170 people, residents continue to speak Hawaiian as the language of everyday life.

the hawaiian alphabet has 13 letters.

Hawaiian is written in the Latin script, like English.  However, unlike English, Hawaiian only uses 13 letters: 8 consonants and five vowels.

If you were going to say your ABCs in Hawaiian, it would go something like this:

There’s also a glottal stop, the Okina, indicated by an apostrophe.

This video shows the letters and their Hawaiian pronunciations.

“Aloha" is used as a greeting, but it means much more than "hello."  It can mean "love," "affection," "peace," "mercy" and "to be in the presence of the divinity."  There's no English equivalent. The word is so central to Hawaiian culture that when Chicago-based Aloha Poke tried to trademark it as part of their name this year, native Hawaiians created a social media uproar in response.

It’s important to get these cultural nuances right, and that’s where your language services provider comes in. At United Language Group, we offer translation, interpreting, global marketing and so much more. Contact us today to find out how we can give your organization Total Language Confidence.

WHAT IS A TMS CONNECTOR AND DO YOU NEED ONE?

WHAT WEBSITE LOCALIZATION CAN DO FOR SEARCH ENGINE OPTIMIZATION