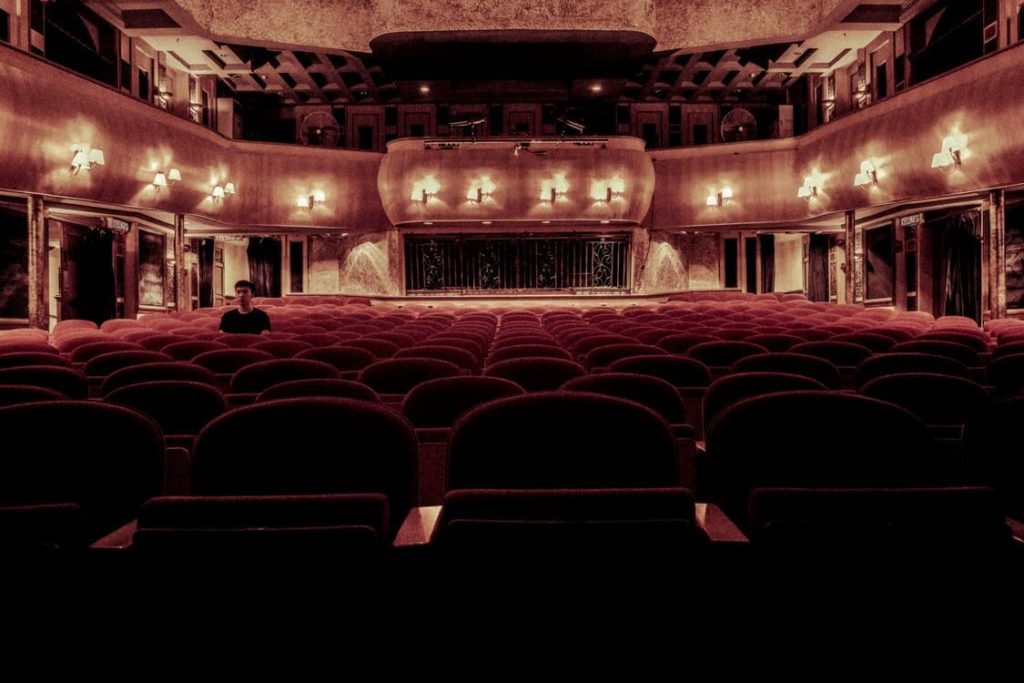 In America, the 2000 film Crouching Tiger, Hidden Dragon was a massive commercial and critical success, as many critics commended its ability to blend drama, martial arts, and gorgeous scenery together in a captivating style. Since the story took place in 19th century China, many thought the film would do well in Chinese markets.

Despite its international success, the movie bombed in China, in large part due to the actors’ struggle in learning the Mandarin language. The movie’s stars proved to be incapable of speaking an accent. One of the actresses later admitted to how difficult Mandarin was to pull off, with the main actors all using different clunky accents. The Chinese audiences found the accents unbearable.

To one country, a film can be seen as a masterpiece. However, that same film can become a laughingstock in other countries because of faulty direction in language and dialect.

Accents Can Make or Break a Film

Accents, and dialects by extension, are key components in any film, especially if a particular accent is central to the main character’s persona. Actors often have to use regionally specific dialects from all over the world.

Bad accents in film are well-documented, with hosts of famous actors having failed to deliver in roles that range from basic accents to highly challenging dialects. For some, that poor attempt at an accent can follow them the rest of their career.

These bungles have put a dent in the authenticity of many movies, and actors are responsible for portraying accurate dialects to a movie’s time period and location. Needless to say, that level of research and dedication can be a daunting task, and with the breakneck pace of filmmaking, actors need a method to efficiently learn an accent.

The Importance of Dialect Coaches

As an answer to these challenges, dialect coaches have become increasingly popular over the years, and for many actors and actresses, they have become an indispensable asset when preparing for a role.

Most coaches speak only two or three languages, so many times they aren’t coaching an accent for a language they personally speak. By extensively researching a language, dialect coaches can understand the nuances in an accent an actor is preparing for, assisting them with specific pronunciation.

Significant Areas of Study for Dialects

In order to be effective, dialect coaches must have an excellent understanding of human vocal anatomy, and areas of study like the international phonetic alphabet and linguistics. By focusing on the entire range of sounds that humans can make, and how the mouth and throat move to make those sounds, dialect coaches can train actors to speak in any regional accent.

Another critical area of study is prosody, which focuses on rhythm and sound within speech. Through prosody and intonation, a dialect coach can teach an actor the exact rhythm they must speak for a role.

For example, if an actor were to speak with an American southern drawl, they shouldn’t speak too quickly, or else the rhythm of speech would be off cadence and inauthentic. While some dialect coaches choose to ignore this area of teaching, others have stressed the significance of prosody in acting.

As more emphasis is placed on perfecting accents in film, the importance of dialect coaches can’t be understated. By using effective research methods and utilizing their understanding of anatomy and linguistics, dialect coaches have become a key element in an actor’s preparation, which directly translates into a film’s ability to achieve authenticity and maximize its money-making potential everywhere in the world.

SOCIAL MEDIA MARKETING IN CHINA: WHAT TO KNOW