Esperanto: A Language for World Peace 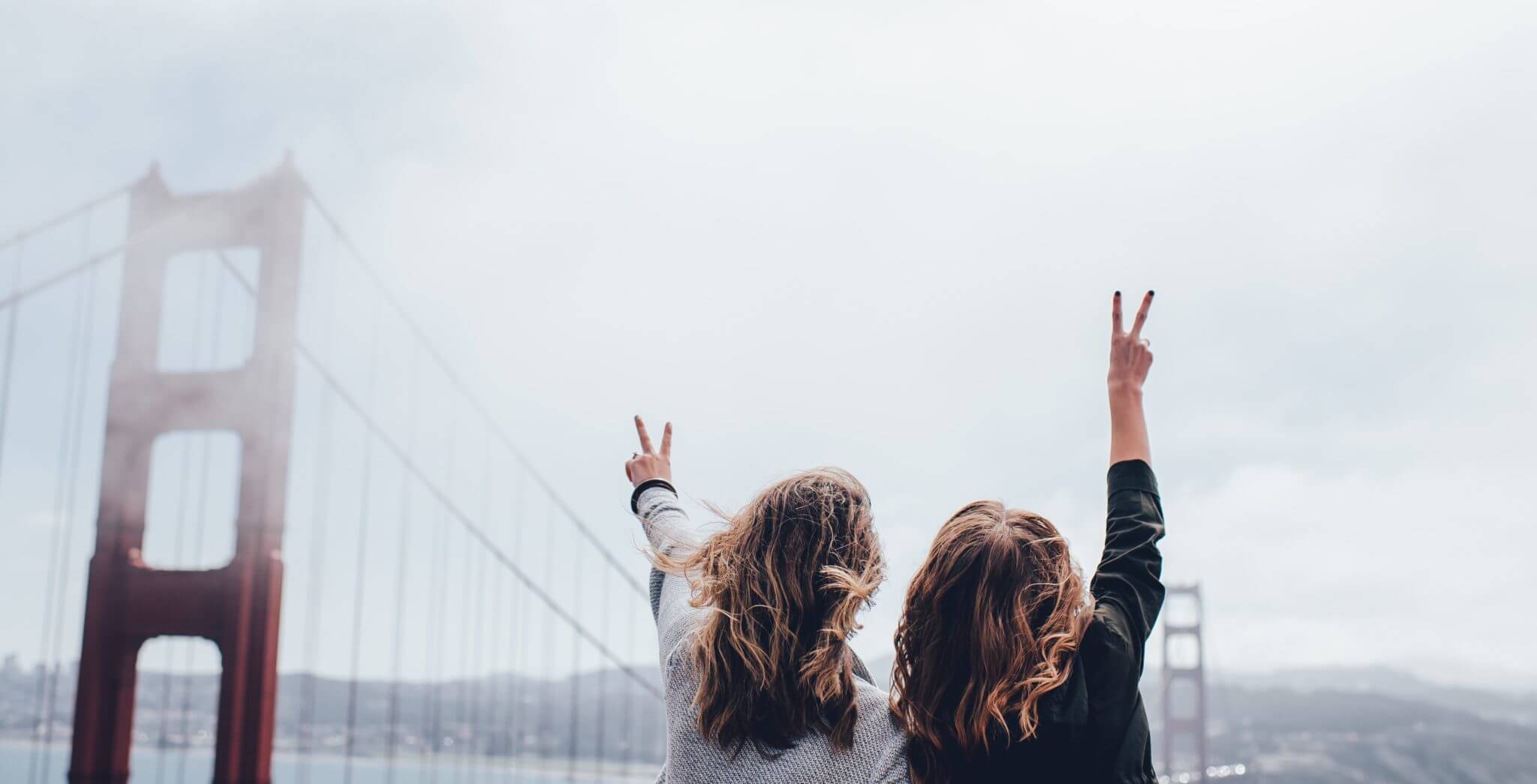 In the latter half of the 19th century, Ludovik Lazarus Zamenhof had an idea.

The Jewish ophthalmologist believed there needed to be a commonality among all people in order to foster peace and acceptance of one another – something that would unite anyone, no matter their geographic location, ethnic background or cultural affiliation.

With solidarity came the possibility of a unified perspective, and, in turn, a peaceful existence for everyone. Zamenhof’s plan? Create a universal language.

In 1887, the self-admitted idealist set out to do just that, publishing “Unua Libro,” the first and foundational text on Esperanto.

The book laid the groundwork for the language, which consists of a 28-letter alphabet and is based on Latin script. Zamenhof wanted the language to be easy to learn in order for it to be adopted across the globe and used as a tool for pacifism.

The language is adaptable in the sense that there is little distinction between masculine and feminine nouns and verbs are not changed when describing number or person. By most standards, Esperanto is relatively simple. It’s also fluid, given that speakers are encouraged to create their own vocabulary words within the language.

Esperanto has obviously not lived up to Zamenhof’s expectations, but it still holds a number of enthusiasts around the world. It’s estimated that up to 2 million people speak the language today, with some even teaching it to their children as a native language.

Growing up in the former Russian Empire in what’s now modern-day Poland, Zamenhof experienced anti-Semitism first hand from a young age. This adversity made for the pillar of his ambition to harmoniously connect people from different religions, countries and backgrounds.

An intelligent multilingual, Zamenhof created a small dictionary of Esperanto to pass out at his 19th birthday party prior to publishing “Unua Libro.” The language gained traction after the book was released, attracting people from all over Europe to jump on the Esperanto bandwagon.

The language grew to the point that annual congresses were held and the Universal Esperanto Association was established in 1908. For a time, there was an effort to create a community in Europe where only Esperanto was spoken. The haven was to be called “Amikejo,” or “friendship place.”

However, the popularity failed to continue on the scale that Zamenhof had hoped for. For some, the language became synonymous with the communist left and was viewed as a dialect for artists and bohemians. Probably most disappointing to Zamenhof was people’s interest in the language as a novel hobby instead of a way to bridge geopolitical borders.

Zamenhof died in 1917, oblivious to the conflicts that would ensue in the First and Second World Wars and the Holocaust. But, a century after his death, his language lives on.

Today there is a large community that has sustained the language’s legacy. Duolingo users can learn Esperanto on the app and it is also one of the more than 100 languages translated by Google. Another digital claim to fame, Esperanto’s Wikipedia page has the 32nd largest presence on the site based on the number of Wiki pages on the subject.

Although it may have lost its political aspirations, for an organic language to maintain as long as it has is impressive. And, if anything, Zamenhof’s optimistic expectations provided a refreshing perspective on what humans can and could accomplish.