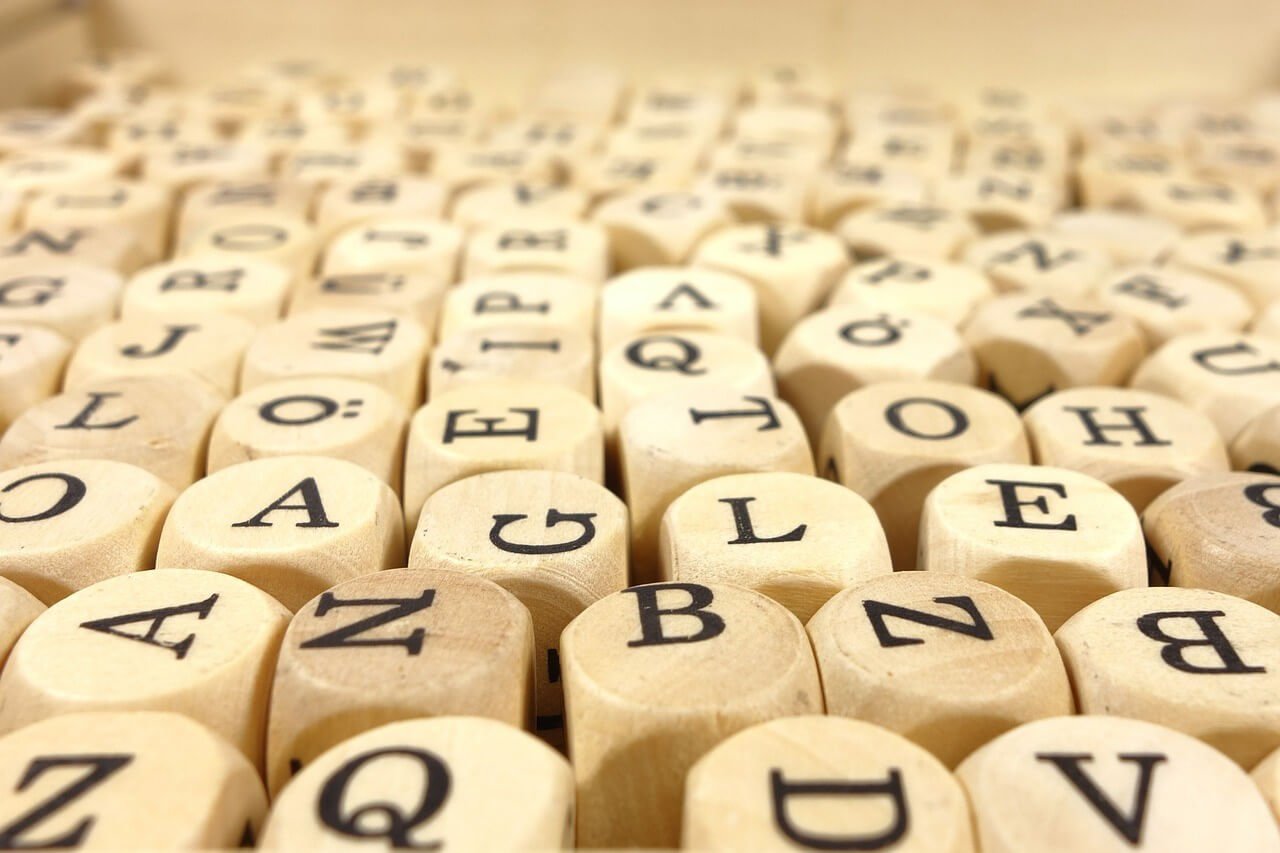 Words with the Same Spelling Can Have Different Pronunciations

For English pronunciation, context and parts of speech matter greatly. Sentences like, “It's time to present her the present” have the same word (“present”) twice, but are pronounced differently each time (pree-ZENT and PREZ-ent). In both speech and when reading, non-native speakers may have difficulty remembering which pronunciation to use at which time.

It is helpful to remember that in many cases, words with the same spelling have a verb form and a noun form (“produce and produce,” “present and present,” “record and record”), with the noun form having the stress on the first syllable (“PRO-duce,” “PREZ-ent,” and “RE-cord”) and the verb form having the stress on the second syllable (“pro-DUCE,” “pre-ZENT,” and “re-CORD”).

English speakers grow up hearing the phrase “I before E, except after C.” But what about words like “science,” “their,” or “foreign,” all of which flout this rule?

Or that pesky rule that English verbs in the past tense end with the suffix “-ed”—except you “ate” rather than “eated” and “slept” rather than “sleeped”?

English spelling and grammar have so many exceptions to the rules that non-native speakers can struggle to remember them all. Memorization of irregular verbs and irregular spellings are the best solution, which only comes with practice and repeated exposure to the language.

The Level of Formality is Unclear

Languages like Spanish, Korean, and Japanese have different verb conjugations based on the level of formality. In Spanish, the “tu” form is used to address friends and family, while the “usted” form is used to address an elder or a superior. The English language does not have a direct equivalent, and can therefore be considered “too informal” by some non-native speakers. Levels of formality in English, such as formal, semi-formal, and informal, are based more on vocabulary rather than a specific tense or verb conjugation, which can be a tricky adjustment for non-native speakers when using English in the workplace or other professional contexts.

English Uses a lot of Idioms

Not everything in the English language is meant to be taken literally.

English is full of idioms, metaphors, and other figurative language that can be confusing to a new speaker. An English speaker might say that taxis in New York City are a dime a dozen, but that doesn’t mean it costs ten cents for twelve taxis; it just means they are plentiful and therefore not extremely valuable.

As with irregular verbs, idioms are all about memorization and practice.

Even within countries and regions, dialects can differ. Someone from the southern United States might use the word “y’all” (short for “you all”) to refer to the second person plural form, while most other parts of the U.S. would just use the word “you.”

Vocabulary can also differ -- the American “toilet” becomes the “loo” in English, while the “trash” becomes the “rubbish.” Non-native speakers are usually trained in one of the “standard” dialects, but depending on context, may need to adapt to a new dialect to suit the appropriate audience.

There’s always value in learning new languages, especially those that your industry or organization will commonly use when interacting with customers, patients, business partners or  other organizations.

While still attaining your learning goals, consider using a language solutions partner for any business translation or interpreting in English to ensure your meaning is communicated as clearly as possible.

WHAT IS TRANSCREATION? AND WHEN SHOULD YOU USE IT?