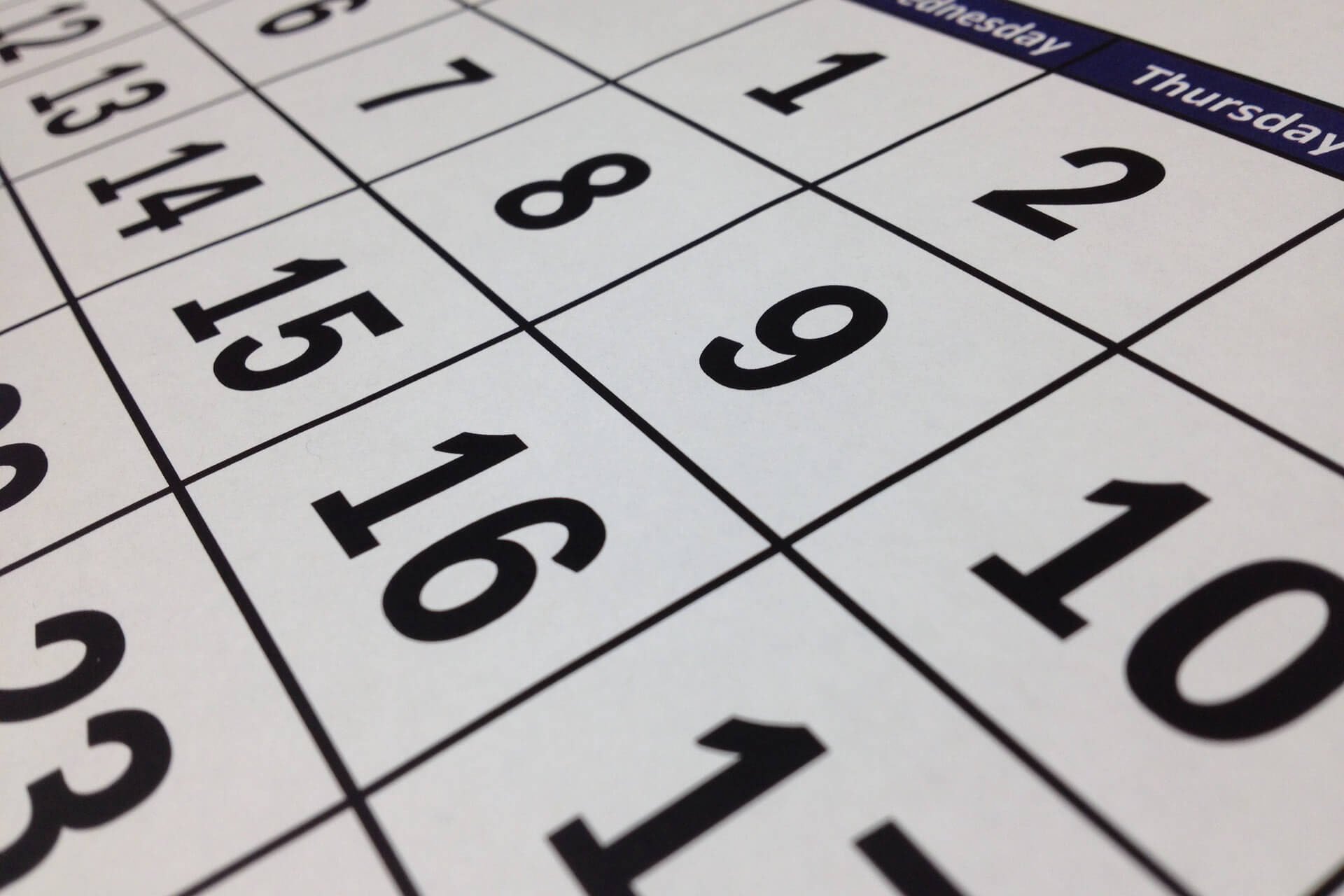 Researchers at the Stress Management Center and Phobia Institute in Asheville, North Carolina estimate 17 to 21 million of the United States population to have a fear of the number 13. Attending a meeting in a high-rise building in the United States? Don’t bother looking for floor thirteen, as over 80% of U.S. high-rise buildings exclude this floor.

Additionally, if you’re conducting a business meeting with an American company, perhaps consider pushing your Friday the 13th meeting to Monday the 16th. In extreme cases, employees will take a day off work to avoid unfortunate superstitious accidents—such as car crashes, plane crashes, or stock market crashes.

In the United States, this change in behavior results in a staggering loss of $800 million every time unlucky number 13 falls on a Friday. This loss is due to extreme superstitions deterring people from their traditional behavior. For example, couples will often avoid marrying on this date and other U.S. residents may refrain from traveling. If you’re a manager, you might find that you have uncharacteristically uncooperative staff and a loss of productivity on the 13th.

Although it’s apparent that Friday the 13th impacts the United States, this day of dread is not globally recognized. Similar to the difficulty associated with translating idioms, the American connotation with unlucky number thirteen does not always translate. Over the years, more Western cultures have adopted this American superstition; however, there are hundreds of different superstitions connected to numbers beyond 13 around the world.

In China, an unlucky Fourth of July may produce more anxiety than Friday the 13th. In East Asian countries such as China, Japan, Korea, and Taiwan, the number four is believed to be unlucky. This fear developed from the realization that “sì” (四), the word for “four” in Chinese sounds eerily similar to the Chinese word “sĭwáng” (死 亡) meaning “death.” Typically in the Chinese culture a word is considered lucky or unlucky depending on what the word sounds similar to. For example, on a more positive note, eight is considered lucky because the Chinese pronunciation of the word for “eight” 八(ba) is similar to the pronunciation of 發 (fa), the Chinese word for “prosper.”

Due to the fear associated with the number four, many Chinese residential buildings, hotels, or elevators skip from Floor 3 directly to Floor 5, similar to the American avoidance of 13th floors.

There isn’t an equivalent fear of days of the week in many Asian cultures, so there isn’t a regional emphasis on “Friday the 4th” as an unlucky day.

In many Spanish-speaking counties, Tuesday the 13th is thought to be exceptionally unlucky. This superstition arose from the roots of the word Martes, which means “Tuesday.” Martes is a word that comes from the name “Mars,” the god of war. The negative connotations with war create both a fear and a feeling of unluckiness.

Additionally, this day is considered unlucky in Greek culture. Tuesday is translated to “Triti” (Τρίτη) in Greek, which literally means “the third.” This is an eerie coincidence to many Greeks because they consider three to be an exceptionally unlucky number also, as “bad luck comes in threes.”

Unlike the United States, in Italy, the number thirteen is commonly thought to be a lucky number. By contrast, Italians are worried about the number seventeen. It’s believed that Friday the 17th is unlucky because rearranging the Roman numbers XVII can create the word vixi, which translates in Latin to “my life is over.”

Movie titles and movie translation can create a challenge for superstitious Italians and the global companies marketing to them. For example, in 2000, the parody film “Shriek If You Know What I Did Last Friday the Thirteenth” directed by John Blanchard was released in Italy. In an attempt to localize the movie, producers changed the title to “Shriek – Hai impegni per venerdì 17?” (Which translates to “Shriek – Do You Have

Something to Do on Friday the 17th?”). Unfortunately, the “scary” title didn’t translate quite as the producers had hoped.
Today, many younger Italians have added another unlucky day to their calendar and adopted a superstition of Friday the 13th. This is likely due to exposure to American media and the internet.

What does this mean for localization?

Superstitions are only a piece of the puzzle when localizing content for a global business today. Beyond analyzing the differences between international superstitions, these cultural nuances showcase the localization challenges faced by global businesses. The modern, globalized business atmosphere makes it is essential to consider the cultural landscape of a region in order to close deals, have productive meetings, and communicate clearly with international audiences.

Are you regretting scheduling a meeting for Tuesday the 13th with your Spanish business partner? We think that superstitious slipup can be overlooked. Translation errors, on the other hand, shouldn’t be.

Learn how we can help localize your global business. Or check out our other written content on overcoming localization challenges.

"BOB'S YOUR UNCLE?" THE DIFFICULTY POSED BY IDIOMATIC TRANSLATION

THE MANY, MANY LANGUAGES OF THE EUROPEAN UNION