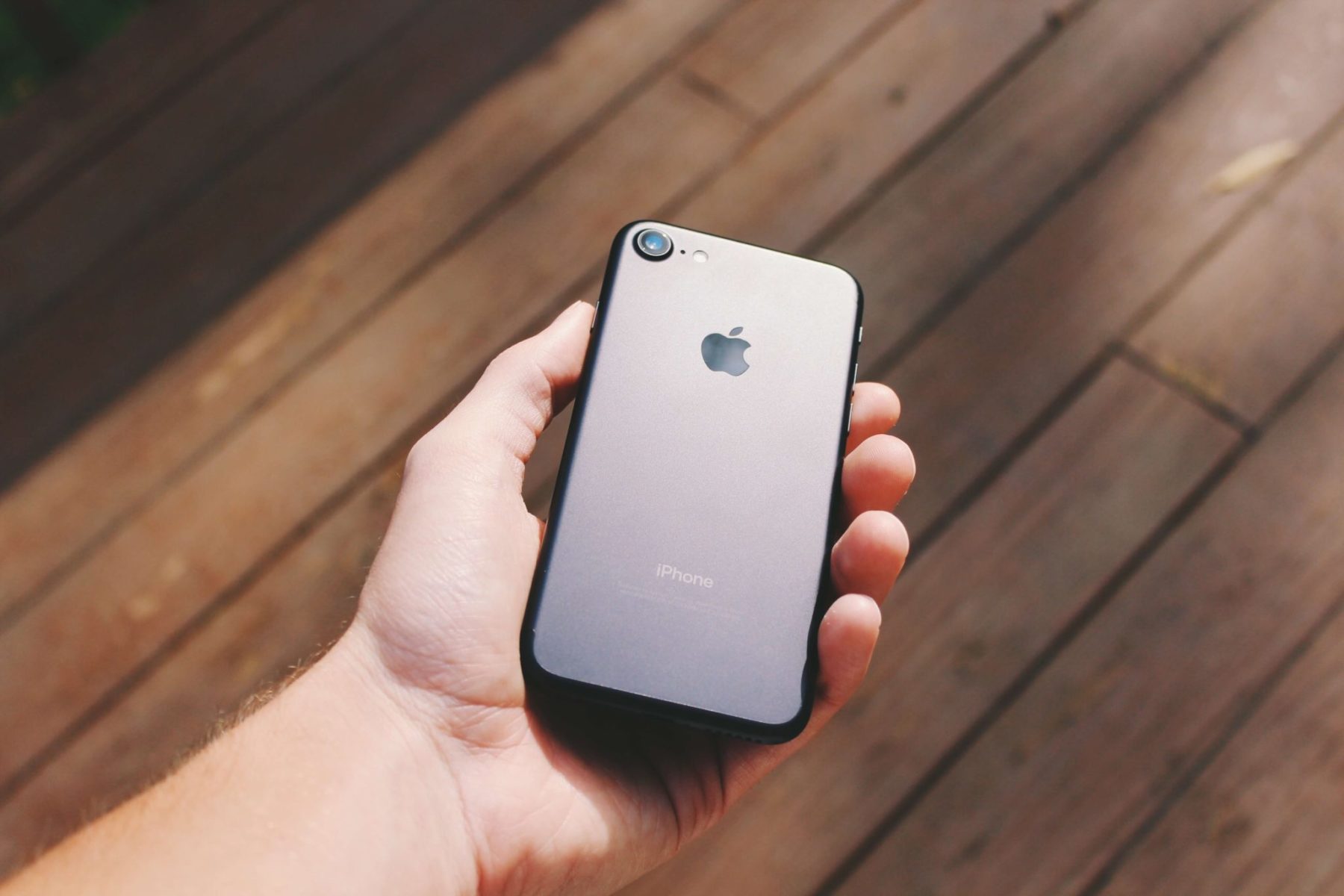 “Your wish is my command,” as Siri says.

If your wish is that Siri would speak more languages, then you’re in luck. A voice-recognizing virtual assistant integrated into various Apple products, Siri allows users to use their voice to do nearly anything. Siri can send messages, schedule meetings, place calls, check game scores, navigate, make reservations, and much more. Soon, Siri will understand and speak even more languages to maximize localization.

Recently, Apple posted job listings that hint towards a more localized Siri. According to Apple’s “Jobs at Apple” website, they are seeking “Siri Language Engineers.” Bonus if Apple-employee-hopefuls are fluent in Arabic, Brazilian Portuguese, Danish, Dutch, Norwegian, Swedish, Thai, Turkish or Russian. Each of these languages is currently unsupported by Siri, which was introduced by Apple in October of 2011.

The job requires candidates to have strong software development skills with a focus in speech recognition, natural language processing, machine learning and speech synthesis. The job description posted identifies specific responsibilities such as, “working with localization team to support the Siri experience in multiple languages.” Those hired will also be responsible for, “designing and implementing natural language interactions and work flow that provide intelligent user assistance.”

Siri Language Engineers will also work with natural language processing codes and will be expected to provide input regarding new feature. This could mean that location-specific Siri features will progress in the near future.

During their annual press conference last month, Apple announced that they will be adding 24 new languages to its dictation feature in the iOS 8 and OS X Yosemite software updates. While Apple didn’t officially announce any new languages for Siri at that time, there’s still a possibility of the languages being ready in time for the fall iOS 8 software launch so that your wish can be Siri’s command in even more languages.

ULG’S ACQUISITION OF LUCY SOFTWARE: WHAT IT MEANS FOR OUR MT OFFERINGS

OUR UNIQUES: WHAT MAKES ULG'S TRANSLATION AND INTERPRETATION SERVICES DIFFERENT