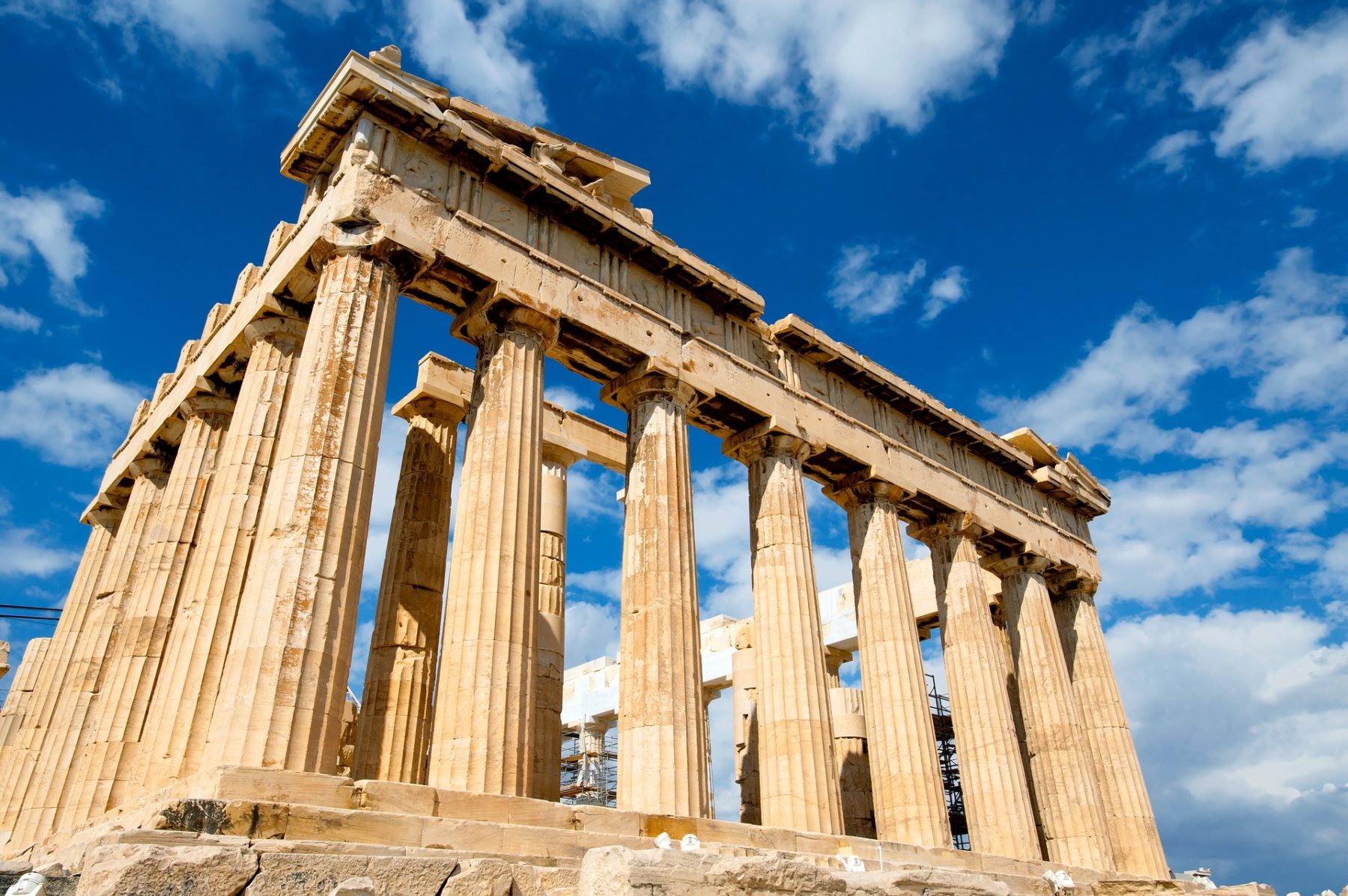 You might have heard the saying "It's all Greek to me"? To English speakers, the Greek language looks and sounds exotic, yet somehow familiar. If you've ever wanted to learn more about this language with ancient origins, you're in luck. Here are nine interesting facts about the Greek language.

between 12 & 13 Million People claim greek as their mother tongue

Compared the 365 million native English speakers, that may not seem like a lot. However, it's enough to land Greek in the top 100 most commonly-spoken languages on the planet (number 75, in fact!).

Greek is the official language of—you guessed it—Greece. However, it also has official status in Cyprus and parts of Albania. In parts of Italy, Armenia, Romania, and Ukraine, it's recognized and protected as a minority language.

Of course, it’s also one of the 24 official languages of the European Union.

the usa has the largest ethnically greek population outside of greece

There are between 1.3 million and 3 million “ethnically Greek” people living in America today. Of that number, around 135,500 were born in Greece.

Greek is one of the top 15 non-English languages in the following states:

There are written records in Greek that date back at least 3,400 years, or 34 centuries! The oldest record was found on a clay tablet dated between 1450 and 1350 BCE.

the latin, coptic and cyrillic alphabets (among others) are based on the greek alphabet

The Greek alphabet has been in use since the 8th century BCE. The earliest example of Greek letters that we’ve found so far are inscriptions on pottery and a golden goblet known as the Cup of Nestor.

That’s because it was the first alphabet to have letters for vowel sounds instead of just consonants. For example, the Phoenician alphabet, which the Greek alphabet is based on, uses only consonants. Even today, scripts like Arabic and Hebrew omit vowels entirely.

Older computer and mobile operating systems often didn’t have an option for users to write in the Greek alphabet, so “Greeklish” developed as a workaround.

There was even a book published in Greeklish – Exegesis, a book by Astro Teller, was published in both traditional Greek and Greeklish.

30% of english words are of greek orgin

You probably know more Greek than you think. Here are just a few examples:

it's all greek to me

Have you ever wondered how that phrase gets translated into Greek?  Here’s what Greeks say when they can’t understand something:

when english is translated into greek, the text usually expands by 5-10%

This can cause issues with layout and formatting, and it’s one more reason to use a full-service language services provider like United Language Group. For more information, take a look at the services we offer and the industries we serve, then contact us to see how we can give your organization total language confidence.

10 INTERESTING FACTS ABOUT THE IRISH LANGUAGE

HAS TECHNOLOGY MADE LANGUAGE LEARNING OBSOLETE?