7 Interesting Facts About the Hebrew Language for Hanukkah 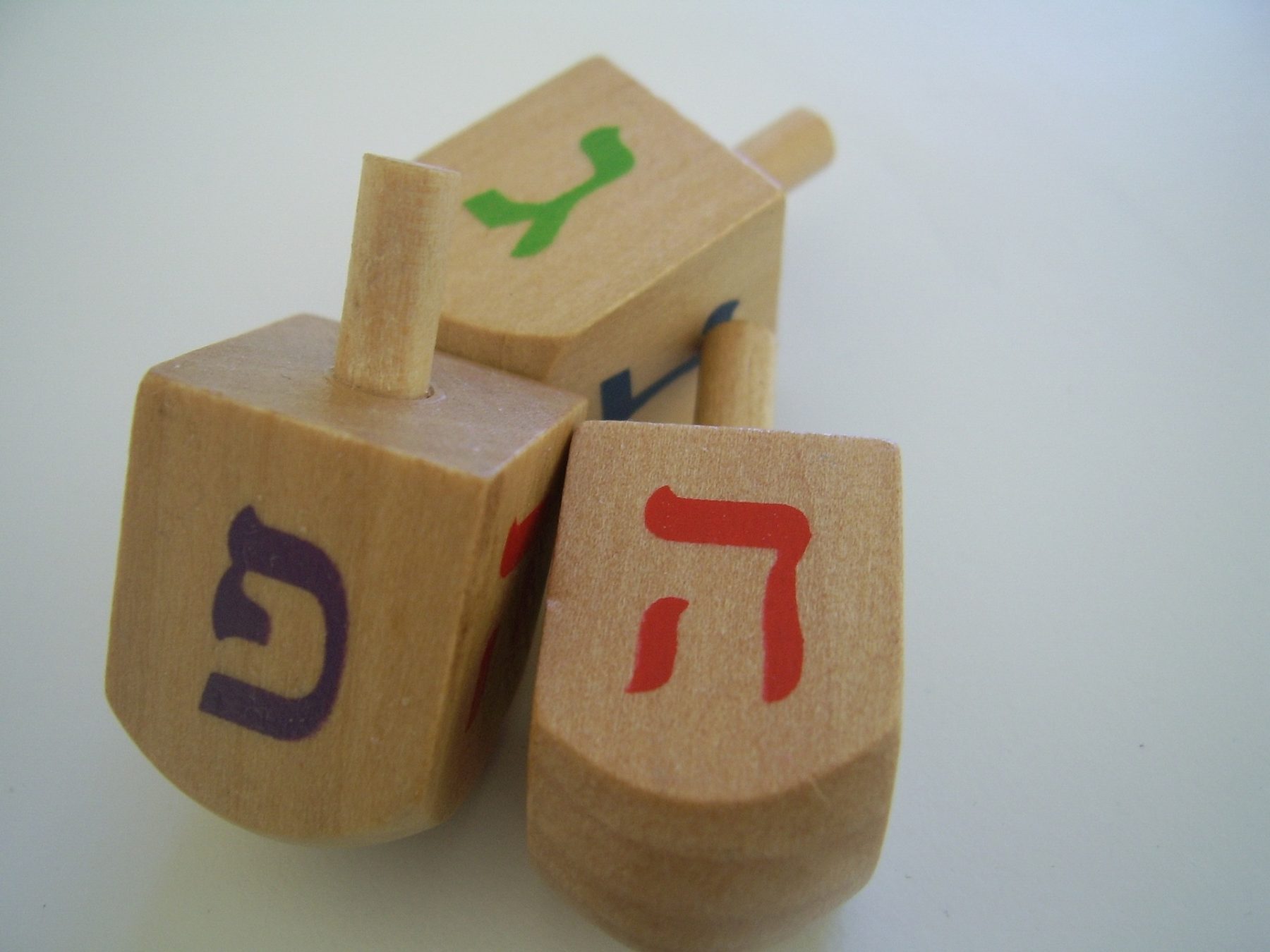 December 2nd marked the beginning of Hanukkah, the Jewish Festival of Lights. To celebrate, here are seven interesting facts about the Hebrew language.

About 5 million people speak Hebrew as a native language.

hebrew is the most successful example of a revived 'dead language.'

Hebrew was originally the spoken language of the ancient Kingdoms of Israel and Judah. However, the kingdoms fell, and over time the Jewish people began to adopt the languages of their neighbors for day-to-day use.

By 200 CE, the use of Hebrew was reserved for reading the Torah, scholarship and as a lingua franca for contracts and legal documents.

In the late 19th century Eliezer Ben-Yehuda spearheaded an effort to revive the language among Jewish people living in what was then Palestine. As more Jewish people from different parts of the world arrived in the region, many of them learned Hebrew and used it to communicate with each other.  More importantly, they began to use it with their children.

When the state of Israel was formed in 1948, Hebrew became an official language along with Arabic. Today it's the sole official language of Israel. Arabic was re-classified as having "special status" earlier in 2018, although state institutions still use it.

With 5 million native speakers, Hebrew is the most successful historical example of a “dead” language that was brought back to life. Other languages that have made comebacks and are barely holding their own, but Hebrew is thriving.

you can't "buy a vowel" in Hebrew.

In the Hebrew language there are no vowels. Like Arabic, the Hebrew alphabet is what’s called an “abjad.” That means it doesn’t have separate letters for vowels. Modern Hebrew does have some diacritical marks to indicate missing vowel sounds.

hebrew has different verb endings depending on whether the subject of the sentence is male or female.

In Hebrew, verbs have different endings not only based on tense, but also on the gender of the person the verb refers to.

"to be or not to be?" is a difficult question to ask in hebrew.

There’s no present tense of the verb “to be.” If you wanted to say “I am here” in Hebrew, you’d say the equivalent of “I here” instead.

the hebrew alphabet used today is based on aramaic.

The ancient Paleo-Hebrew alphabet is almost identical to the Phoenician alphabet. However, by the 5th century BCE, Hebrew was primarily being written in an alphabet based on the Aramaic script instead.

the hebrew alphabet is read from right to left.

Numbers, however, are read from left to right, just as in English.

That means that when you translate content from Hebrew to English, you may need to adjust the design and the layout of the document, as well

Whether you’re doing business in Israel or with Hebrew-speaking communities elsewhere in the world, you need a language partner you can trust to get every detail right. At United Language Group, our team is ready to help. Take a look at the services we offer and contact us for your next project!

SOME LITTLE KNOWN FACTS ABOUT THE HAWAIIAN LANGUAGE