7 Fun Facts About the Dutch Language 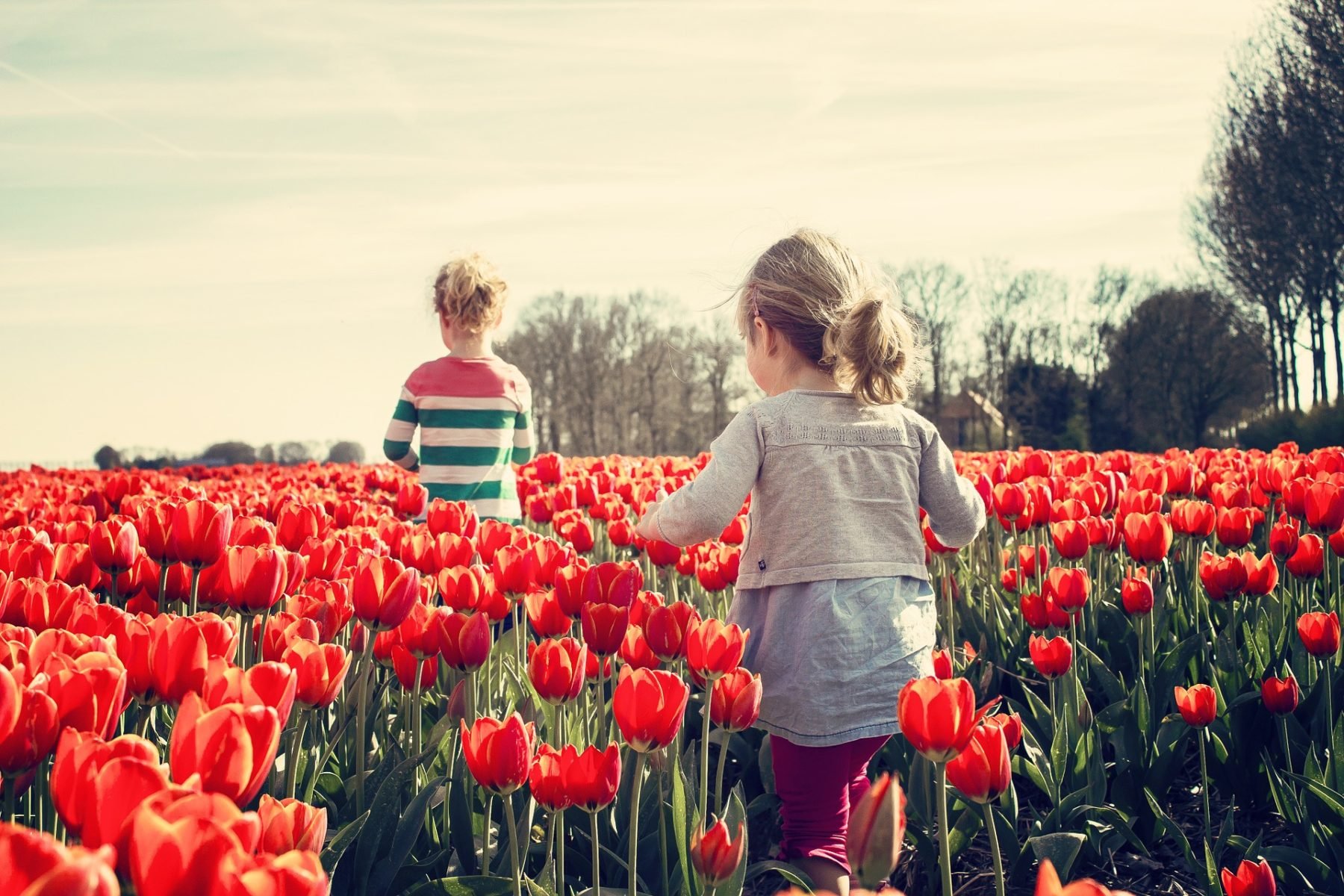 The Netherlands is famous for many things: windmills, tulips, art, and the forbidden pleasures of Amsterdam all come to mind. But what about the language? Here are seven fascinating facts about the Dutch language in the Netherlands and beyond.

dutch is the 56th most commonly spoken native language in the world.

Dutch has 22 million native speakers, and about 28 million speakers once you add in people who speak it as a second language.

That said, the Netherlands is one of the wealthiest nations in the world, so the Dutch language packs more of an economic punch than mere numbers might suggest.

Of course, Dutch is also one of the official languages of the European Union and the South American Union.

dutch is the third most widely-spoken germanic language, after english and german.

In terms of grammar and pronunciation, Dutch is sometimes said to be between English and German.  Since Dutch is in the same family as English, it's an easy language to learn. Well, it's easier than Russian, at least.

Afrikaans, one of the national languages of South Africa, is descended from the Dutch spoken by Dutch settlers. The two languages are still mutually intelligible, but just barely. Dutch speakers have an easier time understanding Afrikaans than the other way around.

the dutch language is known for long compound words.

For example, the longest Dutch word is “Kindercarnavalsoptochtvoorbereidingswerkzaamhedenplan,” which means “preparation activities plan for a children’s carnival procession”.  That’s 53 letters!

When translating between English and Dutch, documents may need to redesigned to accommodate these long compound words.  Also, text tends to expand when translated from English into Dutch, sometimes as much as 35%.

In fact, Dutch is one of the top 15 languages in 3 states: Delaware, Indiana and Ohio.

However, the percentage of Dutch speakers in America used to be much higher.  In New York, alongside the Hudson River, Dutch settlers and their descendants spoke Dutch for generations. In fact, Martin Van Buren, the eighth President, spoke Dutch as a child, as his first language. Van Buren was the only US president to speak English as a second language.

You might be forgiven for thinking that Amish and Mennonites speak Dutch, but that's not the case. They speak Pennsylvania Dutch, which isn't Dutch at all.  It's a dialect of German.

Dutch, Duits and Deutsch all come from the Old Germanic word theudisk, which means “the language of the people.”

the dutch love to use diminutives.

Many languages have diminutives- words or word endings that are used to express affection or to indicate smallness. For example, in English, we might say "minibus" for a small bus, or "booklet" for a small book.  "Kitty" is the diminutive for "kitten" or "cat."

However, in Dutch, diminutives get used much more frequently.  They use the suffix "je" (or one of its variations) to diminutize all sorts of nouns and adverbs. In Dutch, diminutives aren't just used to indicate size or affection. They're also used to make uncountable nouns countable. For example, "bier" is "beer", but "biertje" is a glass of beer.

While many Dutch people do speak English, doing business in the Netherlands still means doing business in Dutch.  Are you looking for Dutch translation services? United Language Group uses skilled linguists, efficient project management and the latest technology to save you time and money while providing high-quality translations for many different industries. For more information on our services, contact us today.