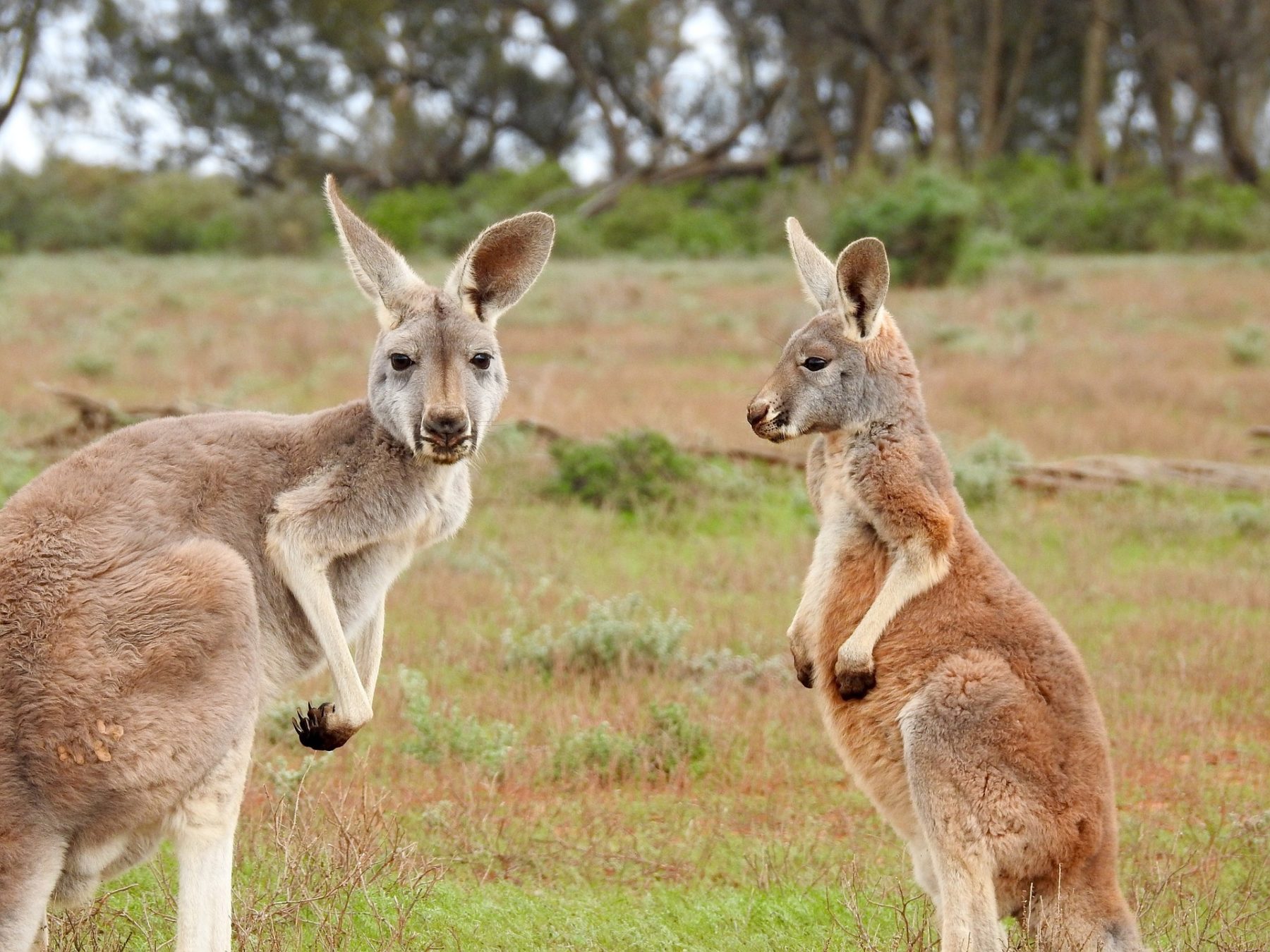 You’ve probably heard the phrase “divided by a common language” used to describe the differences between British and American English. But what about Australian English?

Australian English is sometimes described as a mixture of American English and British English, but that’s not entirely accurate. Aussies speak a unique dialect with plenty of distinctive features. With diverse influences including Irish, Chinese and various Aboriginal languages, it's hard to see how it could be otherwise.

Australian english uses more diminutives than any other form of english.

Diminutives are shortened versions of standard English words. They're used in American English too, of course, especially among the younger generations. For example, you've probably heard "obvi" used instead of "obviously," or "vacay" instead of vacation.

You might already know that “barbie” means “barbeque” in Australia. But did you know that instead of “afternoon,” an Australian might say “arvo?”

Other common diminutives include:

Australian spelling is more like british english than american english

Color is spelled "colour" in Australia, as are most similar words.  Generally, words that end in ‘ize" in America end in "ise" in Australia. That said, Australia uses the American spelling for some words.
For example, Australians use “program” instead of “programme,” and “inquire” instead of “enquire.”

Figurative speech, like idioms, is often difficult to translate. That holds true even among different variants of the same language. See if you can guess the meanings of the following idioms:

Here are the answers:

How many did you get right?

australian english has a unique vocabulary.

Some Australian English words are foreign to speakers of American English and British English alike.  Here are just a few vocabulary words unique to Australia.

Fair Dinkum: “True” or “the truth,” and also “real” or “genuine.” It comes from a word (dinkum or dincum) that was once used in the East Midlands of England to mean “hard work.”

Strewth: An abbreviation of "God's truth!”, "Strewth!" is an exclamation used to express surprise or to add emphasis.

Drongo: An idiot, an incompetent person or a loser. The original Drongo was a racehorse that never won a race.

Crikey: An exclamation of surprise or amazement.

Dead horse: It might turn your stomach, but in Australian English, “dead horse” is actually slang for ketchup. It comes from Australian rhyming slang.

With so many differences between Australian English, American English and British English, it's best to localize your content for all three regions. Whether you need to translate your content into another type of English or another language altogether, United Language Group has what you need to make your next project a success.  Want to learn more? Contact us today.