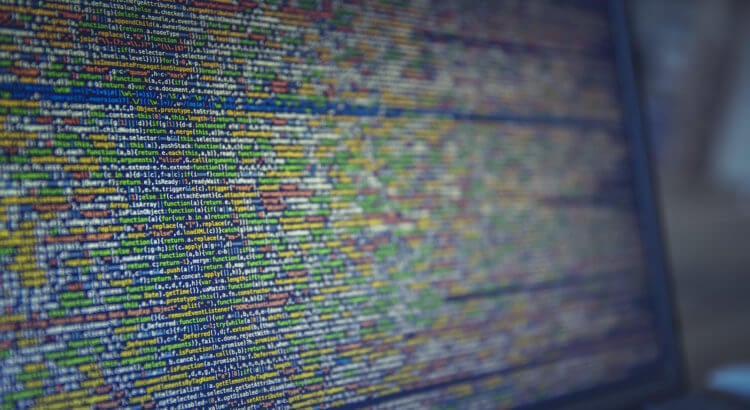 We are absolutely surrounded by marvels of translation technology in this day and age. Currently, it is possible to numerically analyze mixed language documents using Language Identification software. Machine Translation (MT) systems can translate millions or even billions of words in a matter of days when it would take human translators months. And most recently, programs (developed by such tech companies as Skype) capable of real-time communication translation have emerged onto the marketplace.

Previously, we have discussed how important MT and other systems are to the world of corporate and international law, but how did we get to this technological place? The technologies at our disposal today didn’t spring from nothing; they come from of a long line of exciting advancements and careful refinements. The process took decades, but ultimately these early forerunners made what we can do today possible.

As early as 1946, researchers and scientists were exploring if early computers could be used to translate the kinds of codes developed for sensitive communications during the Second World War. But serious progress in what came to be known as MT didn’t happen until a decade later, in the wake of the space race between the USSR and the United States.

In 1954, a collaboration between IBM and Georgetown University produced a machine that was capable of translating an extremely limited vocabulary range (around 250 words, plus six rules of syntax) from Russian to English. The next few years saw translation research programs grow in France, Britain and Japan.

Congress in the U.S. passed the National Defense Education Act in 1958, which increased funding to scientific education and institutional research as a response to Russia’s launching of Sputnik the previous year. Within the NDE Act was a specific mention of developing mechanized systems of translation.

But despite the high level of interest in developing MT, progress was slow. Early computers simply didn’t have the capacity to account for enough data to be useful in translating any language. As the 1950s and 1960s wore on, it seemed as if a real, viable method of MT was impossible.

It took another decade before a computerized translation system was seen to be consistent and precise enough to be useful. Environment Canada, the national service that published weather reports, had to produce all of its documents in both of Canada’s national languages: French and English.

In 1978, Environment Canada (in partnership with the University of Montreal) had fully developed a system by which English weather reports could dependably be translated into French without any human mediation or validation. This system was called TAUM METEO.

While expansions in computational power were useful in the system’s success, the narrow and technical lexicon of weather reporting helped most of all. For instance, “high” could always be taken to refer to temperature and never to height or intoxication. Therefore “high” could always be accurately translated to the French “haut.”

Although it operated within limited parameters, the success of TAUM METEO still signaled that a usable machine translation system was within the realm of possibility. And as computers became more and more capable of handling larger and larger datasets throughout the 1970s and 80s, translation technologies like those developed by Environment Canada increasingly became more common as well as more sophisticated.