The Biggest (American) Football Game of the Year, Is it Just for Americans? 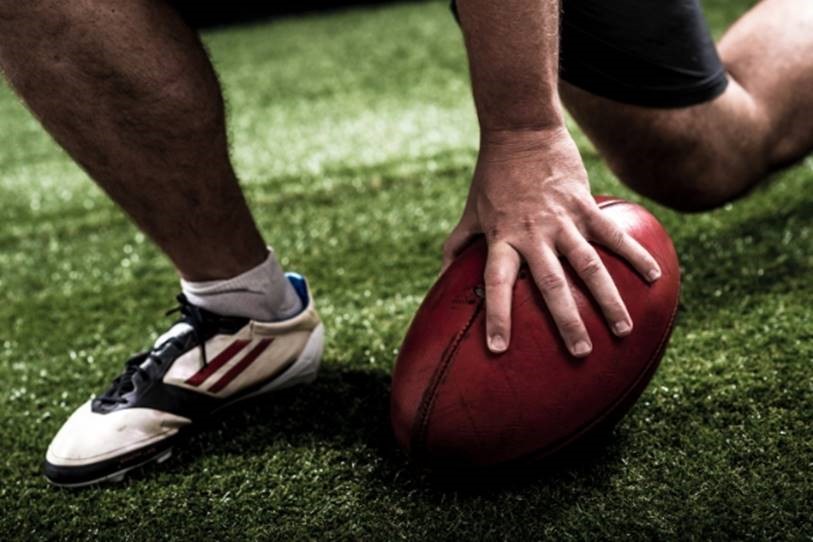 Football is distinctly an American sport, but does that mean the big game is just for Americans? Not quite. These days, it has spread around the world.  Here are six fun facts that show why the big game, sometimes referred to as the “Superb Owl,” has global appeal.

the Superbowl will be broadcast live in 7 languages and more than 150 countries.

This year, you can watch the big game broadcast live in the following languages:

Want to watch the game in your preferred language? Find out where to tune in on the NFL website here.

the first spanish-language broadcast of the game was in 2014.

Fox Deportes was the first network to offer a live Spanish telecast of the game. Telemundo.com also began broadcasting a Spanish-language live stream in 2015. With 368,000 views, it became the top non-soccer telecast ever on the website.

According to Amanda Herald, the NFL’s VP of Media Strategy & Business Development,  “The NFL’s Hispanic fan base is fast-growing and passionate. We’re excited to have ESPN Deportes on board again to televise the League’s biggest event and deliver the game to millions of Spanish speaking fans.”

the superb owl will take place in atlanta, georgia.

Atlanta is the biggest city in the state of Georgia, and it's home to many thriving immigrant communities. Almost 9% of the city’s population speaks Spanish at home, making it the 15th highest number of Spanish speakers in the U.S. About 2.8% of the population speaks an Asian language, and it’s not uncommon to see signs in Spanish and Chinese as well as English.

during the week of the big game, atlanta is set to host over 1 million visitors from around the world.

During the game itself, volunteer interpreters will be on hand to assist guests in 22 different languages, including American Sign Language.

"american football" is no longer exclusive to the United states.

You probably already know that when the rest of the world says "football," they mean the sport that Americans (and Canadians) refer to as soccer. But did you know that “American football” (also called gridiron) has become popular in other countries, too?

Sweden, Israel, Mexico, Australia, Japan, and Canada all have thriving American football leagues. It's even growing in popularity in China. As Ken Li of China’s American Football Union explained to ESPN,

"People in China have so much interest in the NFL. And it has become very accessible, either watching games on the web or sometimes on TV. And there's been a lot more interest of late in playing, but that will take a long time to develop. There is no comparison to the NFL at all.”

Do you want your content to have universal appeal? United Language Group has the talent and technology to put high-quality translation and localization within your reach. Please take a look at the services we offer and the industries we serve, and contact us for a quote on your next project!

5 REASONS WHY LATIN AMERICA IS GREAT FOR CONDUCTING CLINICAL TRIALS