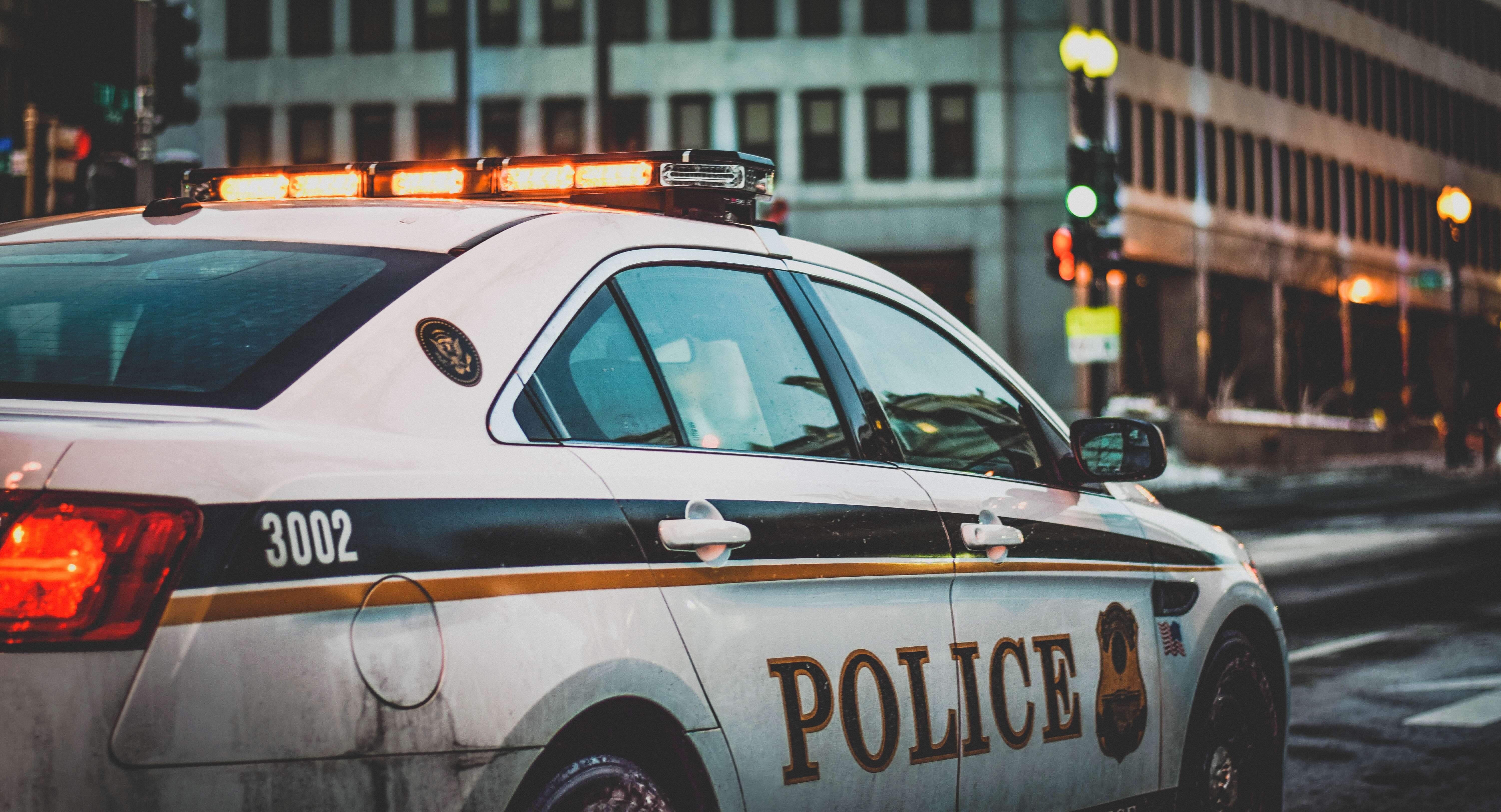 My first observation of this industry was that the interpreters in question were primarily trained to handle the interpretations more from a bilingual operator perspective, but not as a true interpreter.  The quality of the interpretations lacked objectivity, neutrality and confidentiality. I knew from the very beginning that a lot of training and changes would be required quickly.

Why? My best explanation of why this immediate change was fundamental has to do with an example of an emergency 911 call.  The call goes as follows:

At this point, how the information is comprehended by the police officers is critical.  If the interpreter would have correctly interpreted in the first person, the officers would have understood that as they were approaching the scene, the individual that called 911 had a gun (and in this case, it was a potential suicide).  Whereas with the improper third-person interpretation, the officers now are unsure as to who she is that has a gun, and may approach the scene as a potential homicide. And who knows how that may affect the officers and their approach to the situation?

Implementing first-person interpreting in this industry was just the initial change.  Additional and extensive retraining would follow, which was required to adapt to the specific challenges of OPI, such as the lack of visual perception, not seeing the individual’s body language or facial expressions and the absence of a general context of the surroundings.

For example:  The Hispanic woman in a hospital that asks her doctor through the use of an OPI interpreter in Spanish, “Doctor, doctor, cuando me voy a aliviar?”   The challenge in this particular example is that there are two perfectly acceptable and accurate translations to this segment, yet both are completely different. 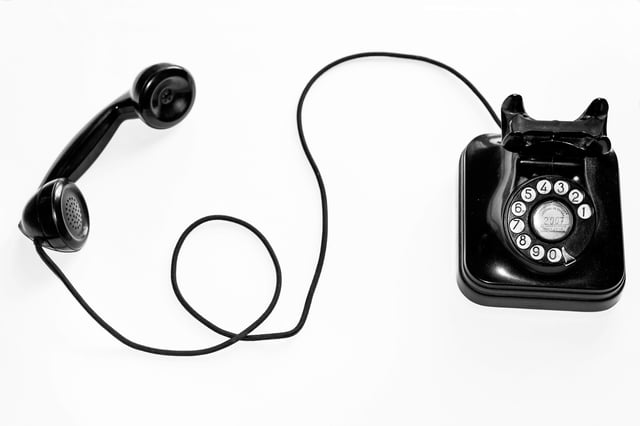 One very confusing call that took place was a California Highway Patrol call that came in through the call box system.  For those who recall, before we had cell phones, when our car would break down on the freeway we would go to the call box, located on the side of the freeway every 100 or 200 yards. Call boxes were used to call for roadside or emergency assistance.

The call, or rather calls, in question had to do with a caller that called in and said he was getting shot at, and then would hang up.  But then he would call back a few minutes later and say the same thing and hang up again. And then simply continued calling in, saying the same thing and hanging up again.  This continued on and on for maybe 30 minutes and eventually stopped without us knowing what was going on.

The next day, we were informed of what was really happening.  Apparently the LEP speaker that was calling was a young man that was being pursued and shot at on the freeway by a car full of gang members. His car broke down and he ran to a call box to ask for help, however the gang members pulled over to pursue him on foot and continued shooting at him.  Every time he would reach a call box, he would call for help, hang up, and keep running. Call box after call box after call box.

These scenarios were good ones for the interpreters because they were eventually informed of what actually was going on.  In most of these cases, interpreters never really know how the situations end, and many times don’t really know the whole story.

Training interpreters to handle these specific OPI challenges is fundamental to successful language access. Linguists are better prepared to take on emergency situations when they have experience in dealing with prior 911 and emergency calls. The more preparation, the better.