Sticking To The Script: Audio Localization 101 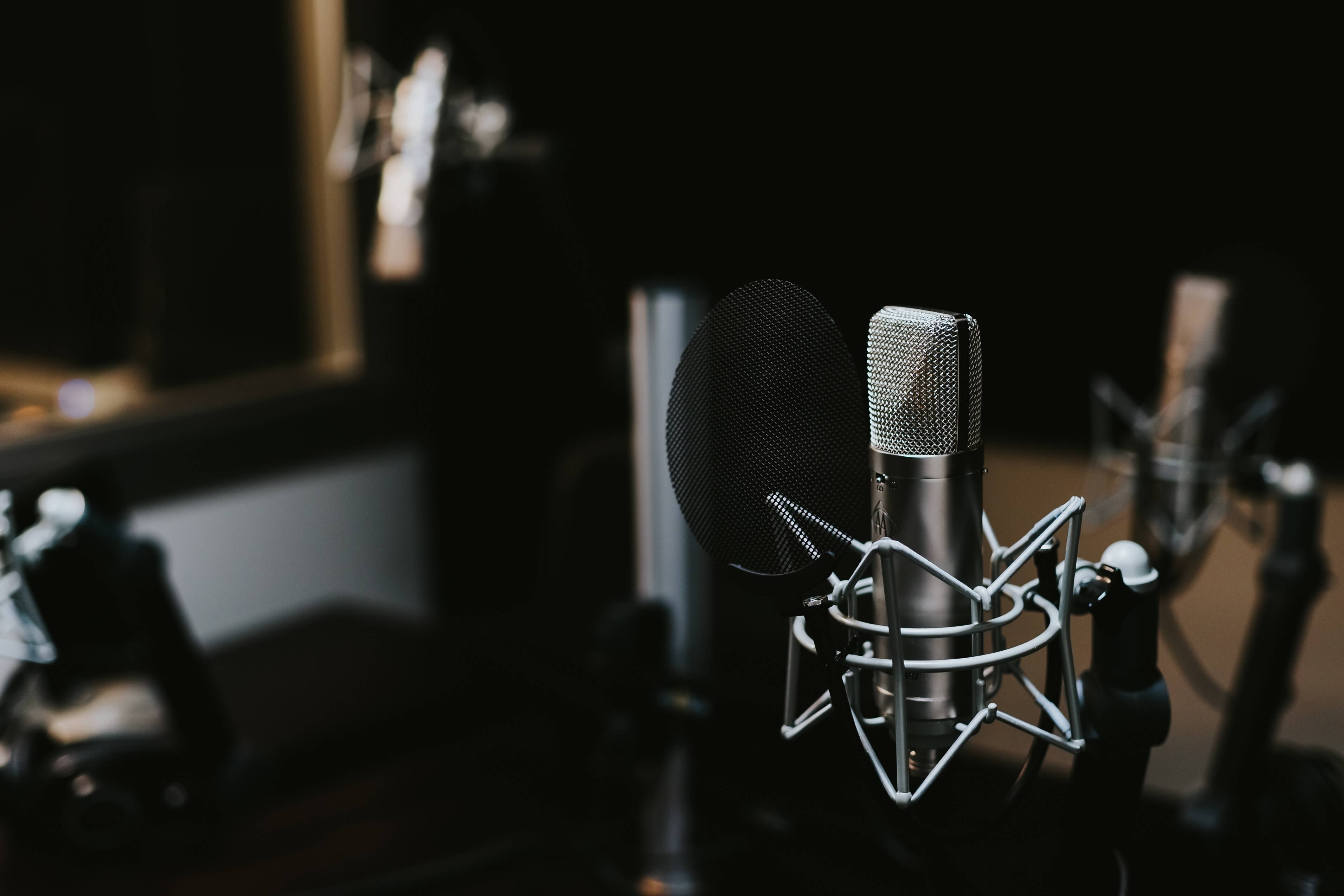 “Everything becomes a little different as soon as it is spoken out loud.”

That’s according to author Herman Hesse, and it’s true.

Speech introduces different phonetic pronunciations, does away with the grammatical requirements found in the written word and carries more emotional emphasis than text on paper. So, it’s no wonder some might prefer communicating with spoken language instead of written prose.

Audio localization has become a popular tool for eLearning courses, commercials and automated messaging. By using a native speaker’s voice, instead of simply translating text, companies can create content that might be more effective with non-native speaking audiences.

But what goes into audio localization? Below is a little bit about how the process works.

If you already have an audio script you’d like to localize, the first step is transcribing it, or writing it down. During transcription, you’ll want to simplify the text wherever possible to make for a smoother translation process.

Preparing audio scripts for localization follows the same rules as any other type of content – your sentences should be short, idioms should be avoided and overly-complex words should be omitted. Simple writing makes for simple translation.

After you’ve transcribed your script, it needs to be translated. If you’re looking to make an eLearning course in French, for instance, you’d recruit French translators to do the job. Depending on the content, it’s a good idea to hire a linguist with subject matter experience in the necessary field. Don’t have a translator well-versed in the legal sector translate your medical device eLearning course, for example.

Once the script is translated, in-country reviewers need to review the text and make sure it is correct. Any feedback from ICR should be taken into consideration and implemented into the final product. 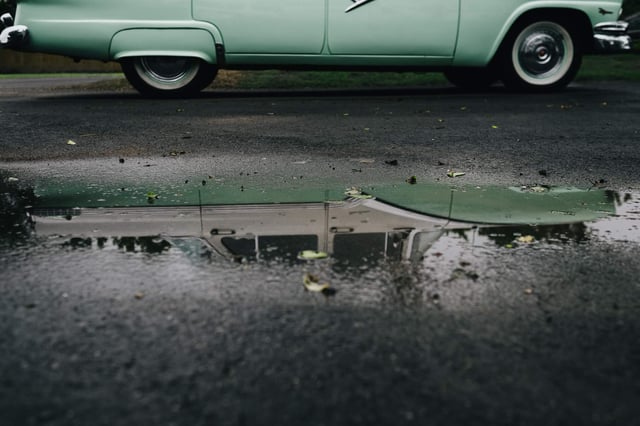 When you have your script translated, you’ll need to make clear how it should be read. That means adding time cues for the script reader and explaining what tone you’d like him or her to use. There should also be expectations set regarding how long or short the audio recording will be.

Keep in mind that an audio excerpt in one language will likely not be the same length when it’s localized into another.

When selecting a voice actor, it’s important to decide what candidate will work best for the demographic you’re looking to target. Obviously, you’ll want a native speaker, but there may be certain characteristics you look for in a voice actor. For example, an older speaker might do better than a younger one in some circumstances, someone with a louder voice might be preferred over quiet speakers, or vice versa, etc.

After you have your voice actor picked out, it’s time to record. Once the recording is finished, there should be an additional quality validation process to ensure everything turned out as it should. This means having a native speaker confirm the clip was spoken correctly.

Ultimately, the audio localization process relies on talented linguists, strong project management and proper planning in order to be successful.

Bringing localized content into the multimedia realm is a great way to reach more of your target demographic, and localized audio also might be more engaging for some than written text. By sticking to the script with native voice actors and employing multiple quality steps, you should come out with a successfully localized audio file.