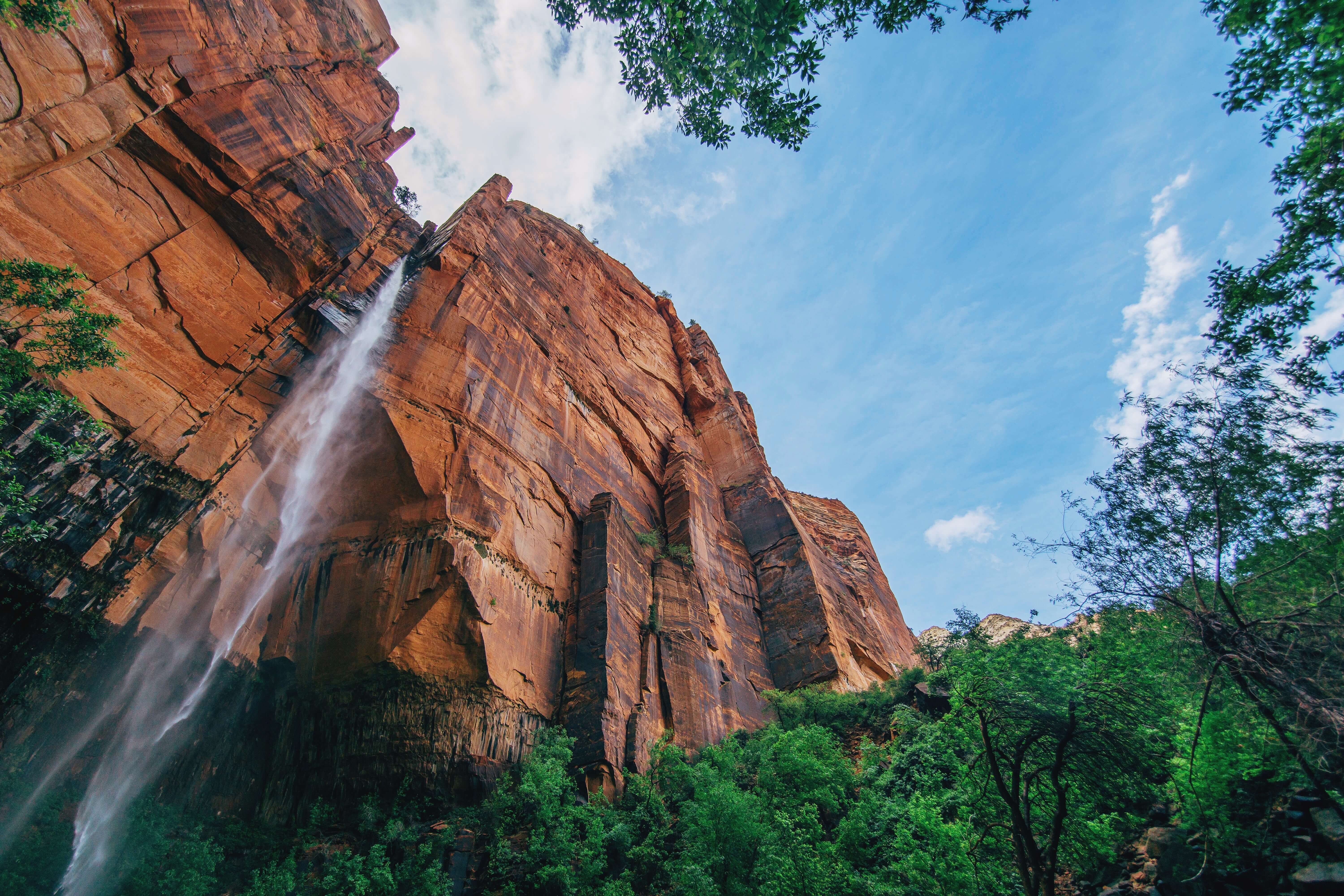 A tiny tribe living deep in Brazil’s Amazon rainforest has some of the world’s top researchers questioning the fundamentals of human language.

The Piraha tribe speaks a rare and mysterious language of the same name that might be completely different from every other language in the world. It could be missing what some consider a universal characteristic of language: recursion.

That theory is controversial, but fairly recent MIT-led research found support for the claim. The study, conducted with the help of well-known linguist Daniel Everett, was the most extensive to date on the Piraha language.

The researchers stressed that the findings are very preliminary. If Piraha does turn out to lack recursion, however, this fascinating Brazilian language might force linguists to withdraw some long-held beliefs about what defines human language.

WHAT IS RECURSION, AND WHY IS IT IMPORTANT IN LINGUISTICS?

Recursion, sometimes called nesting, refers to embedding sentences and clauses within sentences. It involves building upon one sentence to create longer sentences.

Simon, who lives down the street, wears a black jacket.

Simon, who lives down the street, wears a black jacket from the Gap.

And so on. Recursion linguistics is based on the idea that this could go on forever.

So why is this important? Linguists have long searched for attributes that all languages share in an effort to define what language really is. The most pervasive theory to date is that all languages have recursion, but Piraha could render that idea completely wrong.

As Business Insider points out, the finding would also discredit Noam Chomsky’s prominent but controversial theory of universal grammar, which claims certain language characteristics are innate to humans - meaning they’re genetic, not learned. 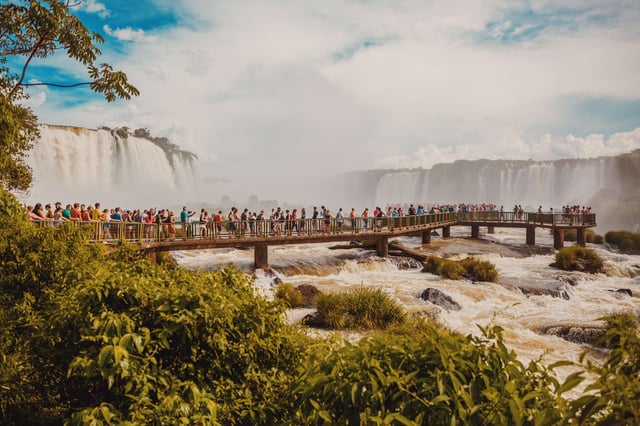 PIRAHA IS DIFFERENT IN OTHER WAYS, TOO

Piraha has fascinated linguists for a number of reasons. It is spoken by only a few hundred people - all members of this remote Northwestern Brazil tribe. All those people have managed to completely avoid adopting other languages, including Portuguese.

Even more baffling: The Piraha language doesn’t appear to use numbers. It has no word to express the concept of “one” or any other specific number, according to 2008 research by yet another MIT-lead team. There are words for abstract quantities like “some” and “more” but not finite numbers like “two” or “three.”

This finding toppled other long-held beliefs in linguistics - namely, that human brains are naturally wired to count and that numbers are an inherent part of language. Instead, it appears more likely that counting is an invention of human culture.

PIRAHA RESEARCH IS CLOUDED BY SKEPTICISM AND UNCERTAINTY

There’s still much to learn about this niche language. Although the 2016 MIT study was the most extensive to date on Piraha, analyzing 1,100 translated sentences, deeper research is required to say with certainty that recursion doesn’t exist.

Although Daniel Everett has studied Piraha longer than any other known researcher, his findings are often called into question. He has suggested the tribe does not have words to describe colors, for example, and that idea has also been challenged. Other researchers have started to study Piraha, but there’s little agreement thus far on much of anything.

Despite the uncertainty, Piraha serves as a fascinating reminder that perhaps we haven’t unraveled the mystery that is human language. With such a small Piraha population remaining, linguists and translators face a race against time to learn everything they can about one of the world’s most isolated languages before it disappears entirely.

THEN AND NOW: THE BRAZILIAN PORTUGUESE SPELLING REFORM