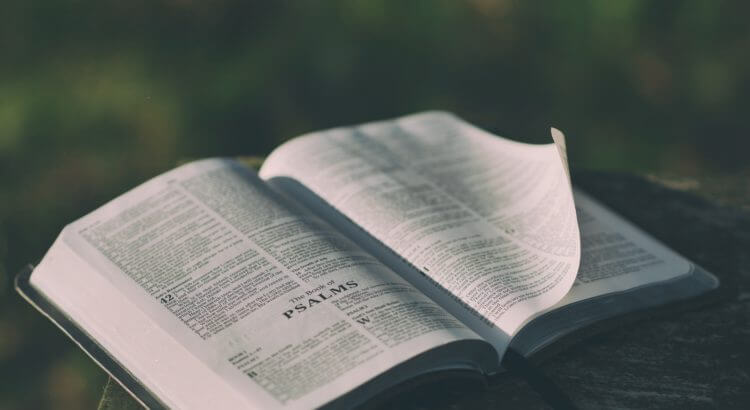 What was once thought of as only a charred, ancient remain found at the site of a synagogue has been restored and discovered to be an original text from the Bible.

Last week it was revealed that an excerpt from the Book of Leviticus was unwrapped and translated virtually with a 3D, digital analysis of an X-ray scan. The finding proves what has long been theorized by experts: The Hebrew Bible read today goes back two millennia.

The scroll was first found in 1970 at the site of a synagogue near the Dead Sea. A fire destroyed the site, known as Ein Gedi, and turned the scroll into a char that was thought to be impossible to unwrap and translate.

Although the temperature at the site kept the scroll preserved, the text disintegrated when researchers touched it. Since the discovery, the scroll has sat in a laboratory for almost 50 years.

The spark for the text being unraveled took place last year when one of the archaeologists who excavated the scroll brought it into a laboratory in Jerusalem that had been making hi-resolution images of the Dead Sea Scrolls, ancient texts of the Hebrew Bible.

Researchers at the laboratory agreed to scan what was found at Ein Gedi using a tomography technology similar to that employed by CT scans to see inside the human body. The images were then sent to researchers who “virtually unwrapped” the text to figure out what parts of the scroll contained text. Next, the team searched for pixels that could be ink before finally “virtually flattening” the scroll to read the text inside.

The meticulous process paid off and researchers were thrilled to find what they did. A seemingly miraculous discovery, the finding gives scholars an insight into the development of the Hebrew Bible.

Researchers declared the finding was unique in another sense: It was the first time a biblical text had been found in an ancient synagogue’s holy ark. Other ancient texts, like the Dead Sea Scrolls, have been found in desert caves.

The find is another example of the way technology has pushed us closer to the historical world. Researchers hope the discovery leads to further discoveries that answer more questions pertaining to antiquated scripture.

A Dead Sea Scroll researcher said the text found in the Leviticus translation is identical to the contents of the Hebrew Bible studied today. This is the first time there has been tangible proof that the book has been around for 2,000 years.

The digital age has seen technology do wonders for a number of industries and navigating the development of trends in translation is no different.

ULG has a strong interest in staying on top of the latest translation technology and a known obligation to be a leader in the field. After KJI and Merrill Brink were acquired over the summer, we’ve made the decision to hire a research and development team to implement more tools to streamline the localization process for businesses.

We already offer a number of machine translation tools and are looking to create even more. No matter the industry, being ahead of the curve technologically means changing what’s possible.