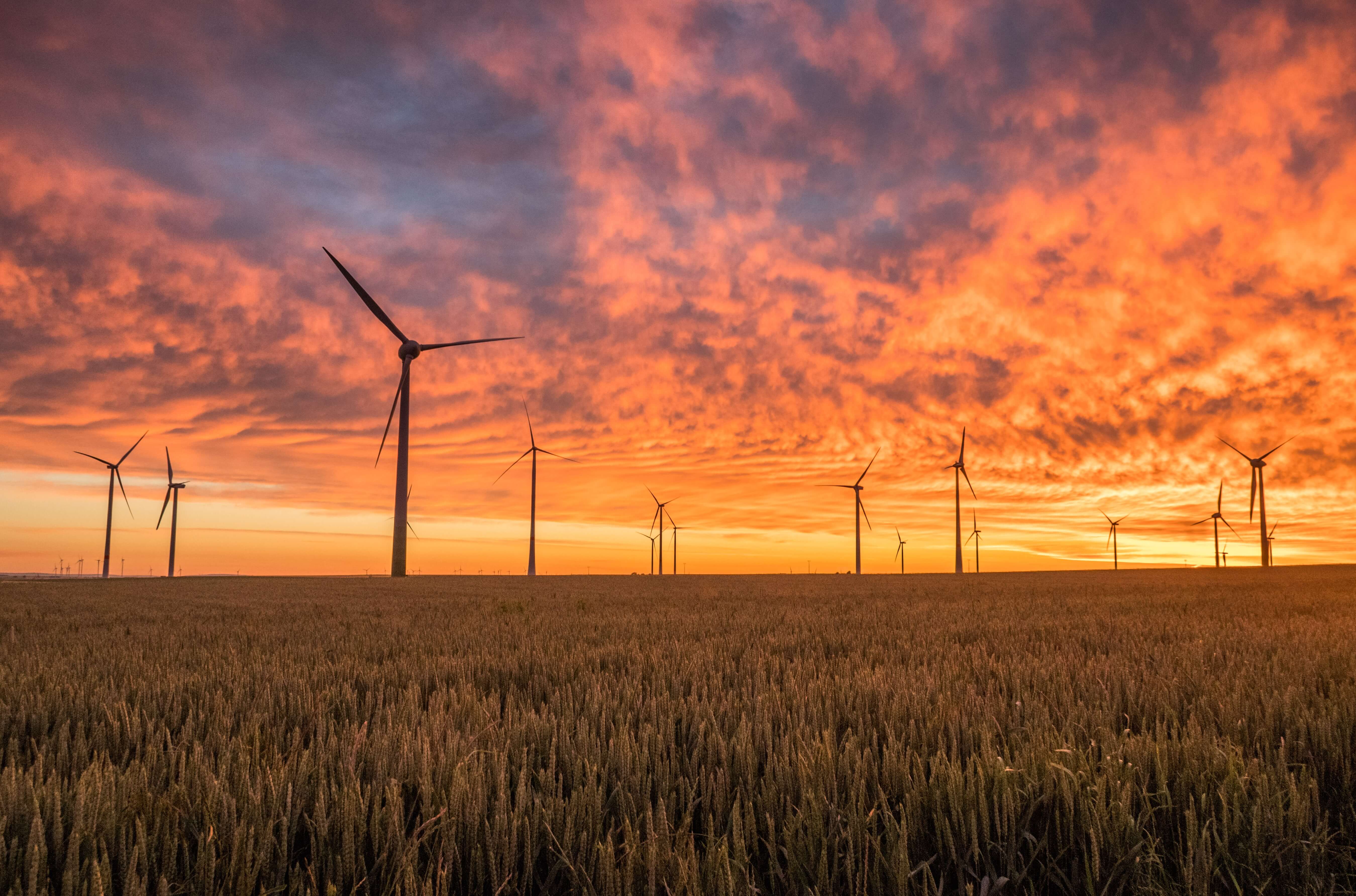 How good can Machine Translation (MT) be? Very good, according to Microsoft.

Earlier this month, the tech company announced it had created an MT system that reached “human parity” in translating Chinese to English. In other words, the system is said to have completed the translations just as well as a human linguist would.

Microsoft said the translations were done using a set of news articles created by newstest2017.

Microsoft employed translators to analyze the results as well, comparing the MT system’s output to that of human linguists’. On its blog, Microsoft engineers lauded the accomplishment, saying it’s a “dream” that they’ve had for some time.

However, the company points out that notwithstanding the system’s success, MT is not a “solved problem.” It’s noted that there is a lot of data for the Chinese-to-English language pair and Microsoft refers to the news stories as using “commonplace vocabulary.”

The more data a neural MT System is trained with, the better it will translate, since this helps to adjust the neural network weights in a more precise way.

A Big Step; A Complex Issue

News of the achievement was picked up around the globe, and it demonstrates another step in translation technology. The discussion surrounding MT has peaked in the last decade, with those in the industry speculating on the technology’s true potential.

One of the biggest questions remains when or if Neural Machine Translation (NMT) will reach the proficiency of human translators. Microsoft points out that gauging the accuracy of MT is difficult due to the complexity of the endeavor itself.

“Machine translation is much more complex than a pure pattern recognition task,” said Microsoft researcher Ming Zhou on the company’s blog. “People can use different words to express the exact same thing, but you cannot necessarily say which one is better.” 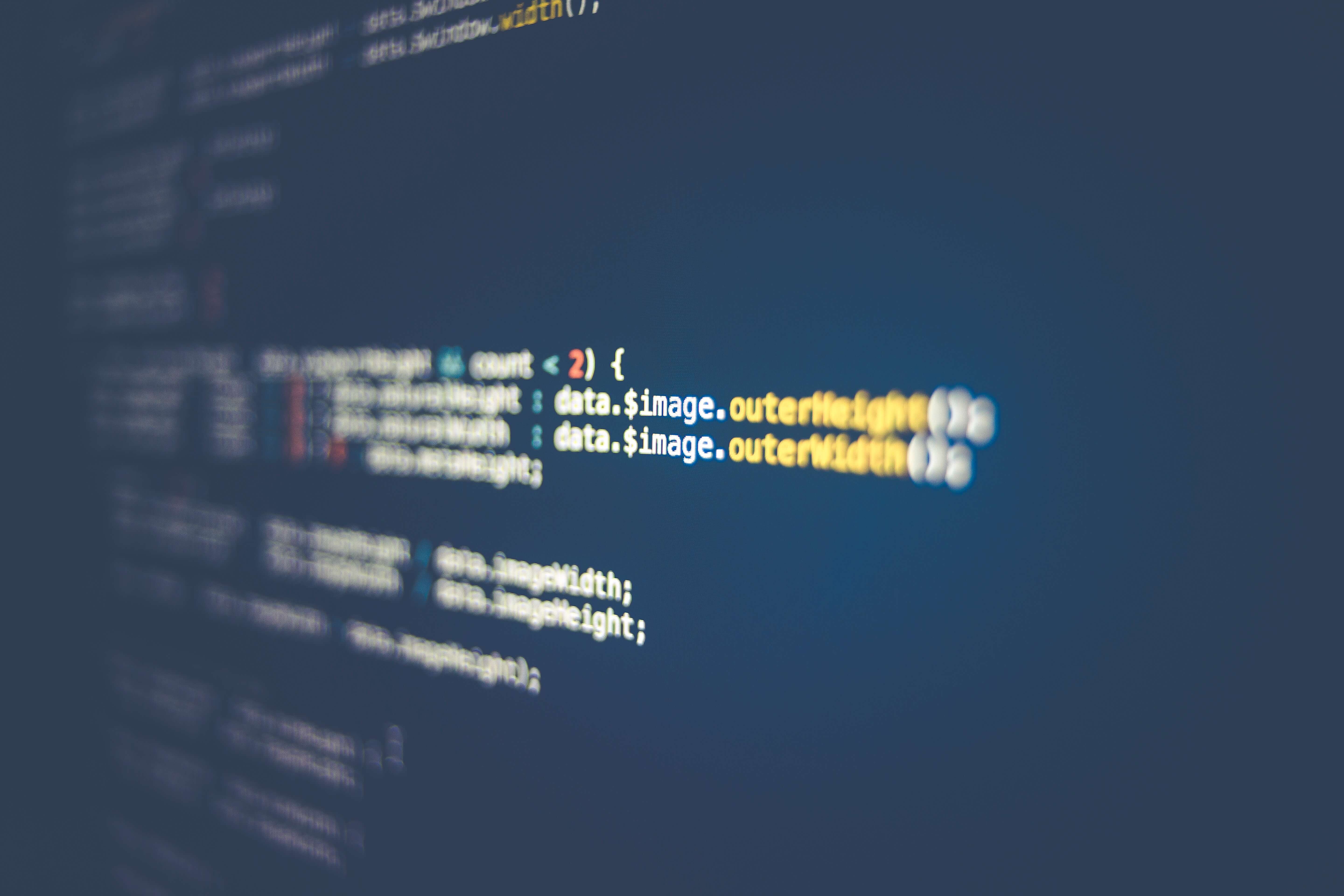 A Matter Of Context

We’ve discussed the debate over humans and machines before. At this point, human linguists have the edge given their ability to think critically and understand nuance found in the written word; human linguists are also more capable of reacting to language evolution and provide the cultural nuances to reflect a brand or message to engage more effectively.

Juan Alonso, ULG’s Director of Emerging Language Technologies, was skeptical of Microsoft’s claims, saying the feat may be exaggerated.

“Even though Microsoft’s achievement is indeed impressive, the claim on ‘human parity’ is a clear overstatement. Good human translators don’t translate text sentence by sentence; they pay attention to the whole text and use this overall context to produce adequate translations,” said Alonso.

“This is something that neither Microsoft’s MT system nor any other MT system is able to do.”

However, as we’ve made clear in the past, just because MT isn’t perfect doesn’t mean it’s not effective for specific content types.

Alonso said that while the techniques referenced by Microsoft like dual training and deliberation networks are great technologies, they haven’t yet paved the way for human-like accuracy.

“While they help to get very good translation results, the goal of ‘human parity’ is not imminent” he said.