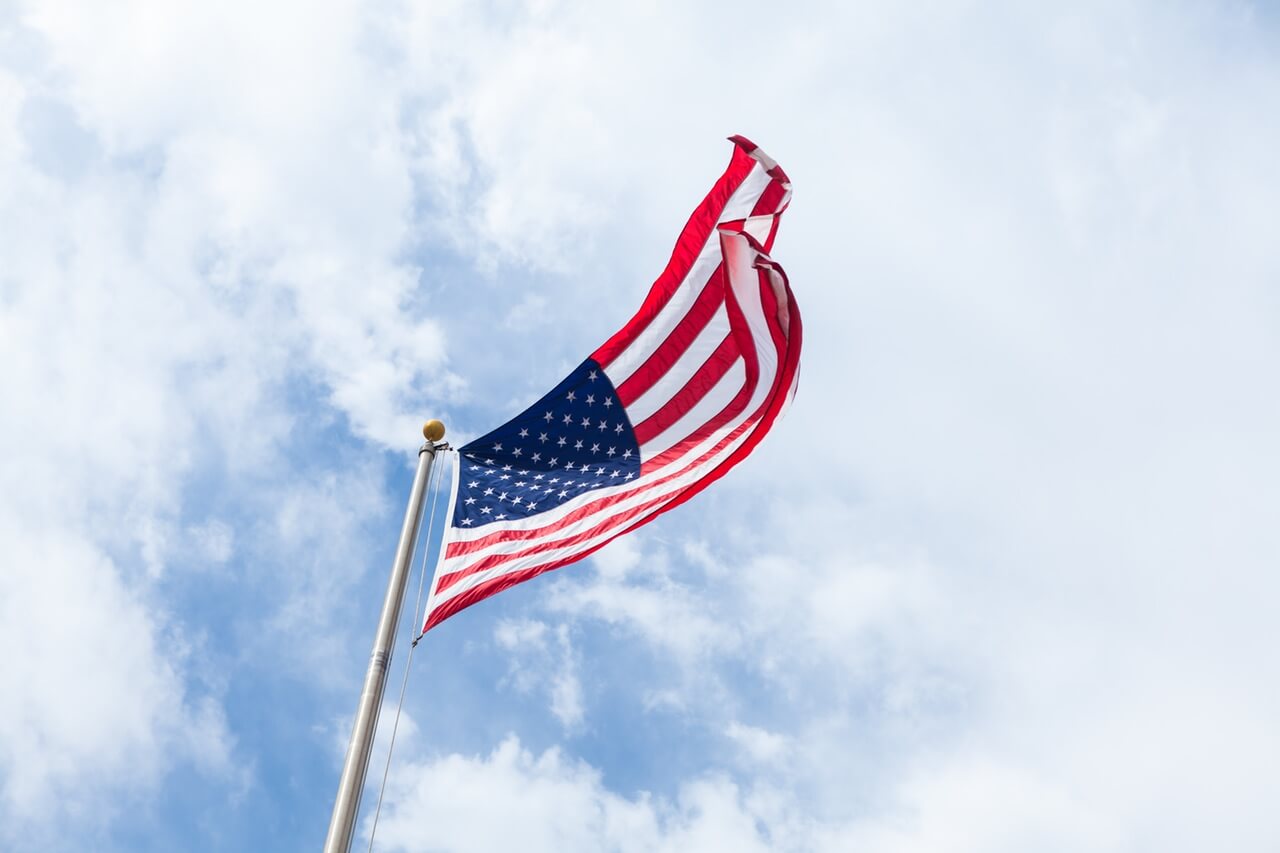 Alec Baldwin, the comedian and actor known for mimicking president elect Donald Trump on Saturday Night Live, has delivered another jab at the real estate mogul. Unfortunately, the joke didn’t go quite as planned due to an incorrect translation.

Baldwin posted a picture of himself on Instagram with a red baseball cap that read (more or less) “Make America Great Again” in Russian. The post is a shot at Trump, who wore the same hat with the slogan in English during his presidential campaign.

Last week, U.S. intelligence officials stated it was likely Russia interfered with the 2016 presidential election. Baldwin has expressed displeasure with Trump before.

Here’s the catch: According to CNN, the translation isn’t correct. The news outlet reported that the four words are translated correctly, but “improper” grammar is used.

A former Moscow CNN bureau chief said the slogan on Baldwin’s hat isn’t translated as Russians would say or write the phrase. In fact, she says she expects that Baldwin used Google Translate to create the cap. Other news agencies reported that Baldwin’s hat translated to “Make America Groovy Again.”

As of Monday, Baldwin had more than 27,000 likes on the post. The comments section was filled with discussion from both Trump supporters and opponents. Some mentioned the botched translation, with one user writing, “Love it. Where can I get a cap in correct Russian?” Another commented, “#GodBlessGoogleTranslate.”

Not the Only One

Baldwin isn’t the only one to struggle with a Russian translation in the political sphere. When news of his Instagram post spread, we were reminded that Hillary Clinton committed a similar faux pas with the language in 2009. As then secretary of state, Clinton attempted to write “Reset” on a gift to Russian Foreign Minister Sergei Lavrov, but the word she used meant “overcharged.”

The word was supposed to refer to the U.S. “resetting” its relationship with the country, denoting a positive message. The incorrect translation did not have the same connotation. Luckily, the two laughed it off.

If indeed Baldwin did use Google Translate to create the hat, it wouldn’t be very surprising. As pointed out in the CNN article, the translation is close, but doesn’t exactly mean what the comedian wanted it to.

This is a common issue with online Machine Translation (MT) services. A web-based MT system may be able to translate the words in a sentence, but they may be used into the wrong context.

Google Translate has delivered stronger results since moving to a neural machine translation system, but its Artificial Intelligence (AI) capabilities have yet to reach human accuracy.

So, if Baldwin’s translation mistake teaches us anything, it’s making sure you have a translator review your work before it goes public. Especially if going public means reaching almost 30,000 people via social media.

THE CHALLENGES OF LEGAL TRANSLATION