Should I select Traditional or Simplified Chinese for my translation? 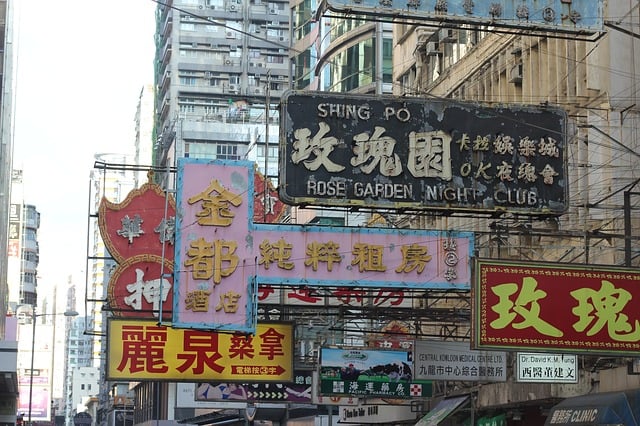 When it comes to Chinese, there is a distinction between the spoken and written forms of the language. There are dozens of dialects in China, but the most widely spoken ones are Mandarin and Cantonese. Written Chinese on the other hand has only two main writing systems, Traditional and Simplified.

Traditional Chinese is one of the oldest written languages, dating back thousands of years. Simplified Chinese was introduced by the Chinese government in 1956 in an effort to promote literacy. The new script’s characters were simplified by reducing the number of strokes.

Generally speaking, it’s much easier for someone who reads Traditional Chinese to read Simplified Chinese than other way around. As a result, it is not uncommon for people who cannot communicate verbally in Chinese to be able to understand each other through writing.

Keep in mind that one’s dialect does not determine which script someone uses to write. That depends on their native region. A Mandarin speaker for example may write in the Traditional or Simplified script depending on whether they are from Singapore or Taiwan. Therefore, your written translation will not depend on the spoken language of your target audience but rather on where they come from.

This table summarizes the written and spoken preferences of each major Chinese territory:

Age is another factor to consider when deciding which script to use. The aging population tends to write in the Traditional script. For Medicare documents and other medical forms geared toward this population it is recommended to use Traditional Chinese. Currently the majority of Chinese speakers in the U.S. use Traditional Chinese, but this trend is shifting towards Simplified Chinese. If your target audience is younger, or has more recently immigrated from China, it may be more appropriate to choose Simplified Chinese which is now taught in most Chinese schools.

If you’re still not sure whether your materials should be translated into Traditional or Simplified Chinese, talk to your translation company. Your provider can give you some samples of Traditional and Simplified text which you can show to your audience to determine their preference.

Want to learn more? Check out our cheat sheet for managing international content.

UNDERSTANDING THE DIFFERENCE BETWEEN TAGALOG AND ILOCANO