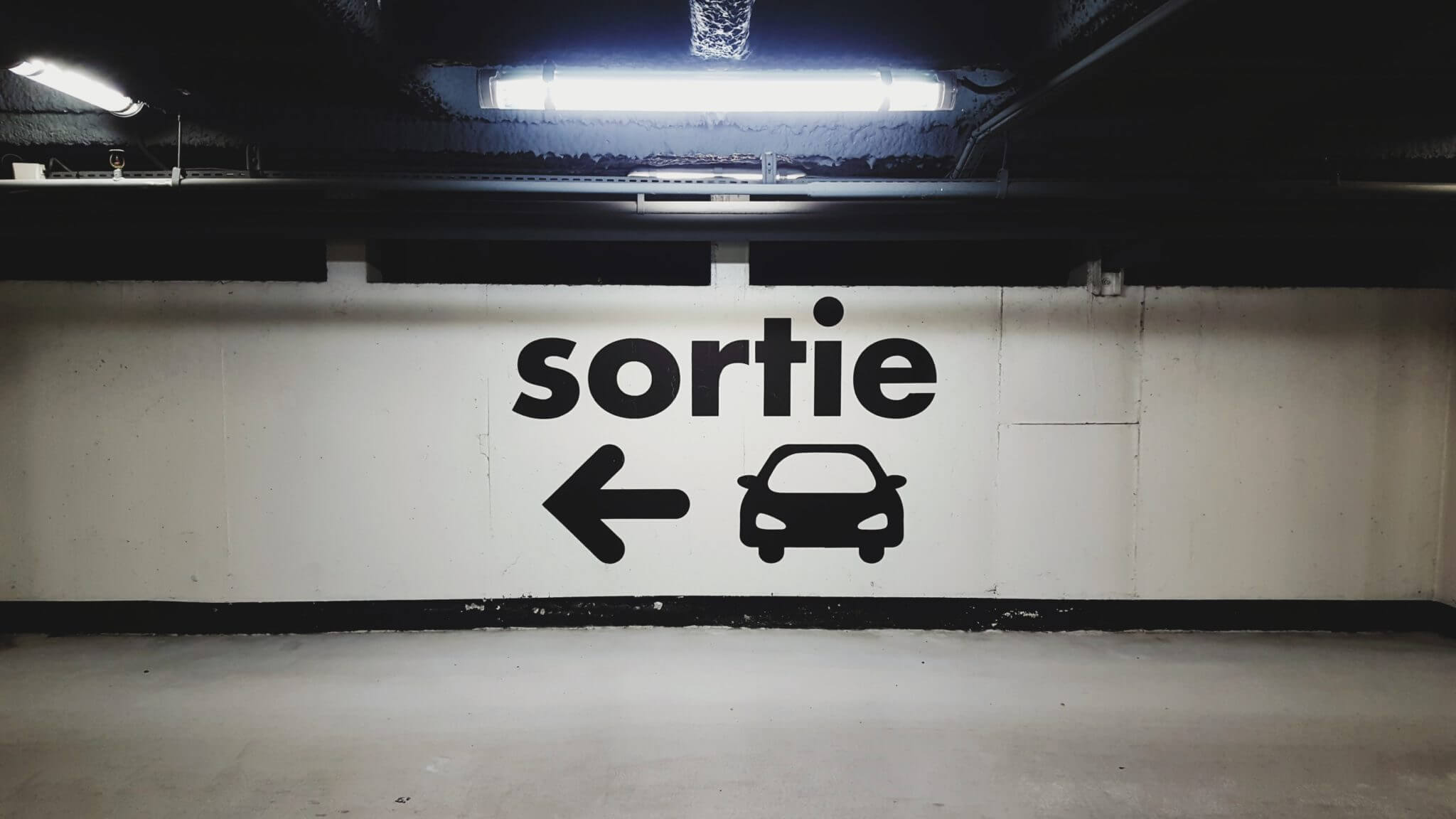 Canada is a bilingual country; both Canadian French and English are official languages. The demands of being a bilingual nation made Canada one of the earliest adopters of machine translation technology back in the 1960s, when the University of Montreal developed a computer program that could publish all nation weather reports in both English and French.

These differences are so pronounced that European or African French speakers cannot always understand the regional linguistic patterns of French-Canadian citizens and vice-versa. Awareness for these regional changes is critical when accurately translating into either European French or Canadian French. The roots of those differences can be traced through the early history and development of French-Canada.

The Early Days of Canadian French

The emergence of the French-Canadian language began with the Age of Exploration in the mid-16th century, a time in which many European nations embarked on extensive overseas explorations. The French king at the time, Francis I, launched a western expedition in search of an alternative route to China which landed in 1534 on what is known today as Gaspé Peninsula.

This expedition, and the others that soon followed, established New France – a land encompassing half of what makes up today’s North American continent. And the French-born settlers who moved there brought with them their culture and customs, including the French language.

However, much like other modern Romance languages (like Spanish for example), there exists more than one way to speak French. These new settlers were from many different places within France, and represented a wide range of class backgrounds. The variety of people meant that a variety of French dialects were now spoken all within one place. And from this mixture, a wholly new version of French began to develop.

The Invention of Québécois

When the industrial revolution began in the late 19th century, Canada developed a close trading relationship with the nearby United States. And English was the primary language of business deals and negotiations. These exchanges between American and French Canadian businessmen highlighted gaps in the French Canadian vocabulary. French-speaking Canadians began adopting English words in areas such as trade, law, manufacturing and government into their version of French.

Today the French-Canadian language is legally protected in Quebec by the Charter of the French Language in 1977, a law that was passed at the height of a nationalist, separatist movement in Quebec. English usage on public signs, for example, is severely limited. Today, Quebec French, or Québécois, is the primary language in Quebec, Ontario, and New Brunswick.

In the centuries between the establishment of New France or Quebec City and what is now the modern nation of Canada, the differences between European and Canadian French are now fixed and easy to identify, especially for French speakers. Five of the biggest differences are:

Despite these regional differences, note that writing in European or Canadian French works in the same way. None of the above major differences carry over to written French. Both dialects utilize standard Parisian grammar and abide by the same formal French grammar guidelines.

The right combination of geography, history and economics can take a range of disparate accents and dialects and create an entirely new language. The case of European versus Canadian French illustrates that language never stands still or stays the same, it is always in a constant (if barely noticeable) state of growth and change.

CANADIAN FRENCH VS. FRENCH: 7 IMPORTANT DIFFERENCES YOU NEED TO KNOW