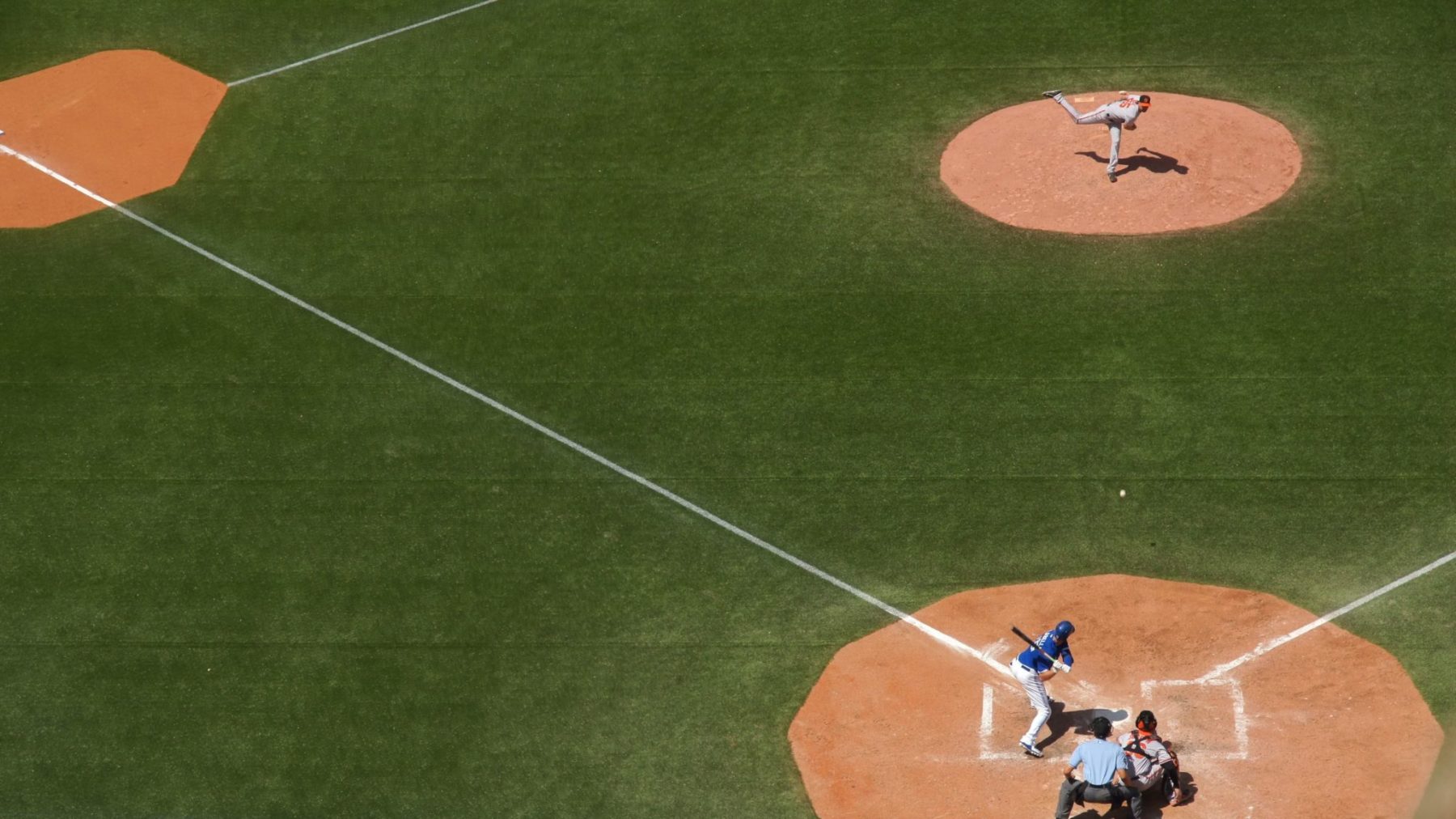 In early 2016, Major League Baseball announced it would require each team in the league to recruit and hire a professional interpreter to assist with Spanish-to-English interpretation for players.

MLB declared this long-anticipated addition to teams in January of 2016. The league’s decision to require teams to hire professional Spanish-to-English interpreters comes after a massive influx of native Spanish speakers joined the league in 2015.

The American Pastime Has Multilingual Roots

The influx of international players isn’t new to baseball, and that means interpreting needs are also not new to baseball. For years, coaches and managers have been acting as ad-hoc interpreters for players, especially those who were Latin American born Spanish speakers. While team staff have good intentions, these individuals typically lack any professional training in interpretation, leaving room for error and inaccuracy.

To give a better idea of the multilingual demands of the league, consider the make-up of the MLB in 2015. According to official Opening Day rosters from 2015, 230 baseball players were born outside of the United States, originating from 17 different countries.

For players born in Asian countries like Taiwan, South Korea, or Japan, interpreters have been a part of contract negotiations for a while now. However, the total number of Asian-born players on the 2015 MLB Opening Day roster made up merely 1.2% of the league.

Athletes born in Latin American countries, on the other hand, made up nearly 30% of the league in 2015. The Dominican Republic had the biggest representation with 83 players, followed by Venezuela with 65, Cuba with 18 and Puerto Rico with 13. Latin Americans were the only player demographic to increase between 2014 and 2015.

In April 2014, his teammate and Dominican Republic native, Michael Pineda, was kicked out of a game after he was caught with pine tar on his hands—an offense that is punishable by suspension, according to MLB rules. Pineda very obviously struggled to explain himself during his post-game interviews—often responding with broken English, despite his bilingual capabilities. When Beltran saw Pineda’s lack of confidence in the face of a language barrier, he knew the MLB organization needed to make some changes immediately.

That’s where the initiative began. Beltran brought the issue of nonexistent Spanish interpreters to the attention of MLBPA executive director, Tony Clark, and together they immediately took action, moving the league toward requiring Spanish interpreters.

MLB.com caught up with Beltran after the announcement of the new requirements. Beltran stated:

“Every Latino that plays at the MLB level wants to learn English and get better, but it takes time to pick up the language, and it doesn’t happen overnight,” Beltran said. “I do believe once Latinos get to a point where they feel they can do an interview in English, that some won’t need an interpreter anymore. But others will, and this is something that was needed and overdue.”

Do You Have What It Takes to Be an MLB Interpreter?

Under the MLB provisions for interpreters, each team is given $65,000 to help offset the costs associated with hiring an interpreter. Ironically, these funds originate from the penalties paid by teams for exceeding the international signing bonus. Interpreters are expected to attend all MLB events, from pregame and postgame interviews to Spring Training workouts and games. They are required to be at all events covered by either local or national media. The interpreter job requires assisting Latin American players with questions regarding the logistics of their position as a MLB athlete, such as contract negotiation, penalties, and other business related items to being a professional baseball player.

Speaking of his bilingual teammate Robinson Cano, Sabathia said, “[Cano] speaks really good English. But I still thought there were times he would be a little insecure about his English and not go into detail about an answer that he wanted to explain.”

In all, the baseball community as a whole is now united in its hopes to alleviate communication stress for bilingual athletes.

The Globalization of Sports

Translation and localization changes are happening everywhere in the world of sports. Athletes across the globe have more international teammates and loyal international fans. Team-initiated localization efforts are beginning to include fan language considerations, as well. For example, during the 2014 FIFA World Cup, Twitter partnered with Bing to create Bing Translate, given the demand of tweets coming in across the world. With this partnership, Twitter created an opportunity for fans to translate tweets from all across the globe pertaining to the tournament. This proved to create a more globally connected arena in return.

More and more, sports event organizers are becoming aware of the business opportunities that become available to them when catering to a more global audience – a welcome trend!

From sports to business translation, stay updated on localization news by following us on LinkedIn or Twitter.

E-LEARNING AND THE MEDICAL DEVICE INDUSTRY