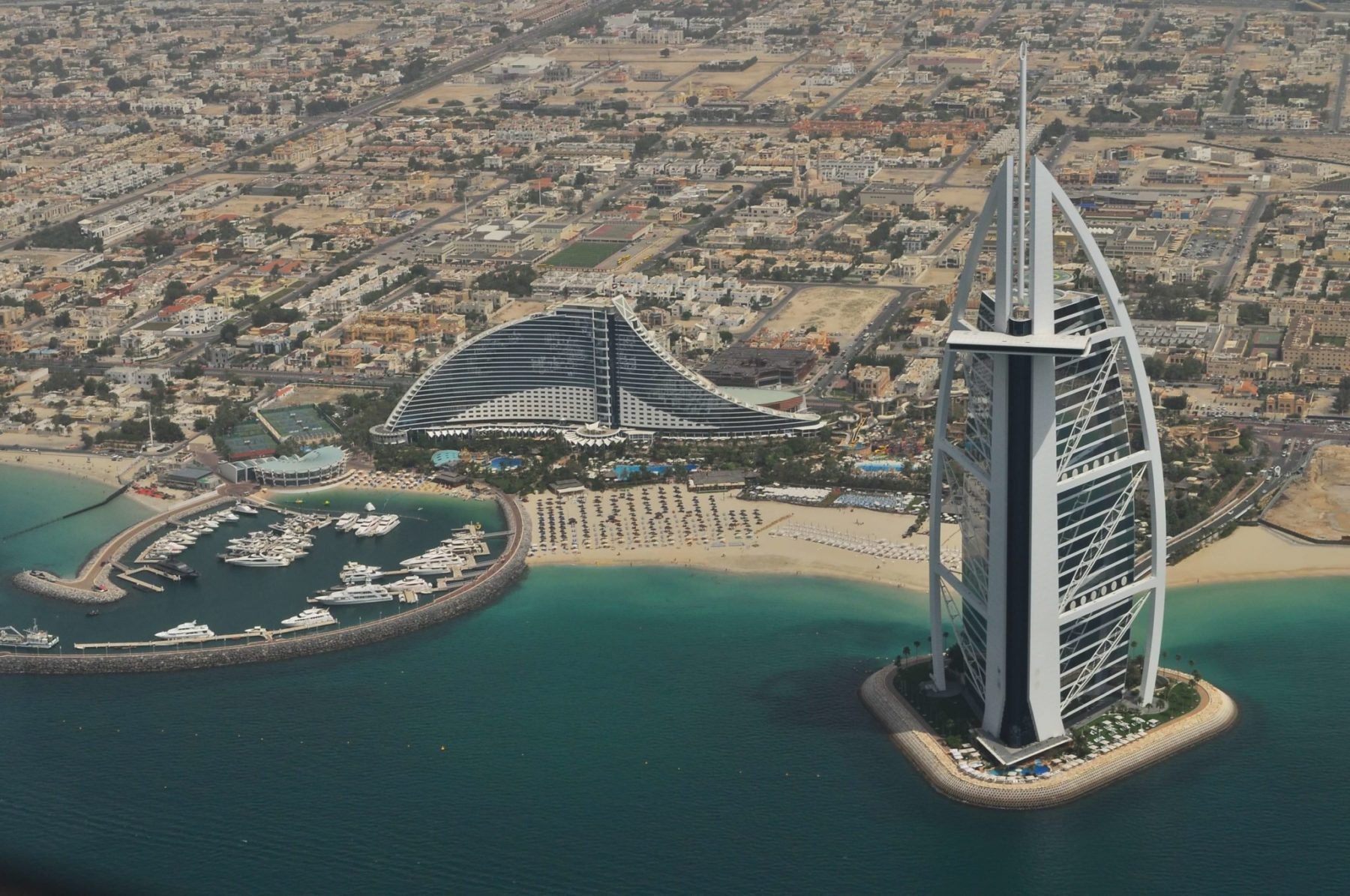 4 TRANSLATION TRENDS TO LOOK FOR IN 2019

THE IMPORTANCE OF QUALIFIED MEDICAL INTERPRETERS