Coding or Foreign Language: What Should Be Taught? 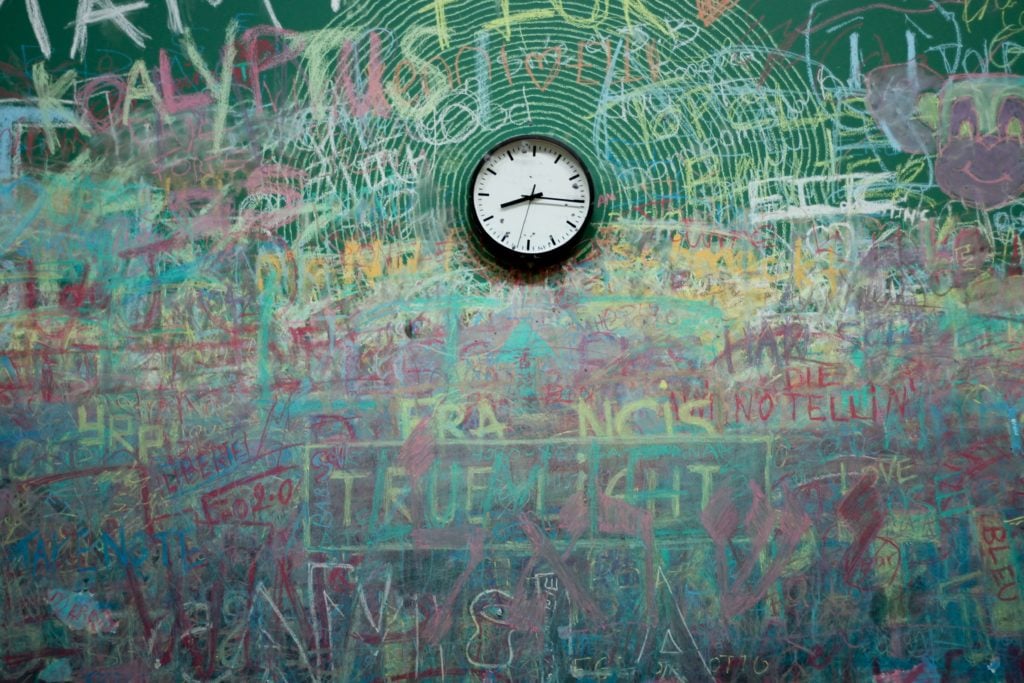 Recently, a huge question has begun to loom over the education system in the USA, namely the growing questions of whether learning coding or learning a foreign language is a more important focus for today’s youth.

While the importance of bilingualism is certainly not a new topic in the U.S., the rise of coding as a necessity in many job markets has created diverging understandings of language learning, with some arguing that coding should be counted as foreign language. With the importance of bilingualism intensifying on a local and global scale, the U.S.’s direction on this topic comes at a critical time.

The current state of language education in the U.S. pales in comparison to Europe, where students are required in many countries to learn more than one language in their formative years. In stark contrast, the U.S. has a dismal percentage of bilingual speakers, and although the demand for foreign language courses has steadily increased over the years, that demand is not being met by schools.

The U.S.’s challenges in language education have severe ramifications, both at home and abroad. For example, Spanish is projected to grow in popularity in the US. This can be seen in advertising and politics, as efforts to gain authenticity with core demographics have been ramped up.

Foreign language and knowledge of different cultures are also seen as a must for American businesses, and an extensive study in 2008 was conducted to gauge the future of American global business. The results showed that the U.S.’s failure in language proved to be a huge barrier in international business. It still holds true in 2017, and the issue could grow worse in the future.

Coding as a Language

In the face of the rising challenge of language learning, some states have instead chosen to ignore it in favor of teaching coding to younger students, with Florida proposing a bill that would let students satisfy foreign language requirements by taking coding classes. Although the bill passed in the state Senate, it ultimately died in the Florida House.

The push for coding education is unlikely to end soon, as proponents have cited the growing number of jobs in the workforce that require coding, and benefits to creativity and computational expertise that come from studying the subject.

Similarities and Differences in Coding and Foreign Language

Naturally, during the push to teach coding in the U.S., advocates have pointed to the similarities between coding and language as the reason to substitute the latter with the former. Vocabulary and syntax play key roles in both subjects.

However, that is where the similarities end. Codes set a list of narrow parameters to a limited group of vocabulary and syntax rules. Any mistakes to implementing those parameters results in errors in the code.

In contrast, language thrives off its ability to evolve, taking on new meanings and grammatical structures to conform to communication needs.

What’s More Important in the Future?

Moving forward, the U.S. has a decision to make. While there are some similarities between language and coding, there are also major differences between the two, and equating the learning of coding to a foreign language can be seen as a critical misstep in U.S. education.

Both areas of education are important for the future, but replacing foreign language with coding isn’t the answer. Each are crucial in the job market, but substitution is simply aggravating the growing concern for U.S. bilingualism.

Some say that teaching both would be the best option. Each hone skills in different ways for students, as creativity, patience, memory improvement, decision making, computational knowledge, cultural appreciation, and more can be learned through the combined study of both topics.

One thing is for certain, though. Bilingualism is an important aspect of education in U.S. schools, and the benefits of learning a second language are well-documented. While coding plays a role in some fields, language skills can be easily applied anywhere, and will benefit anyone for a lifetime.

Language Learner I Translation I Globalization