5 Reasons Why Latin America is Great for Conducting Clinical Trials 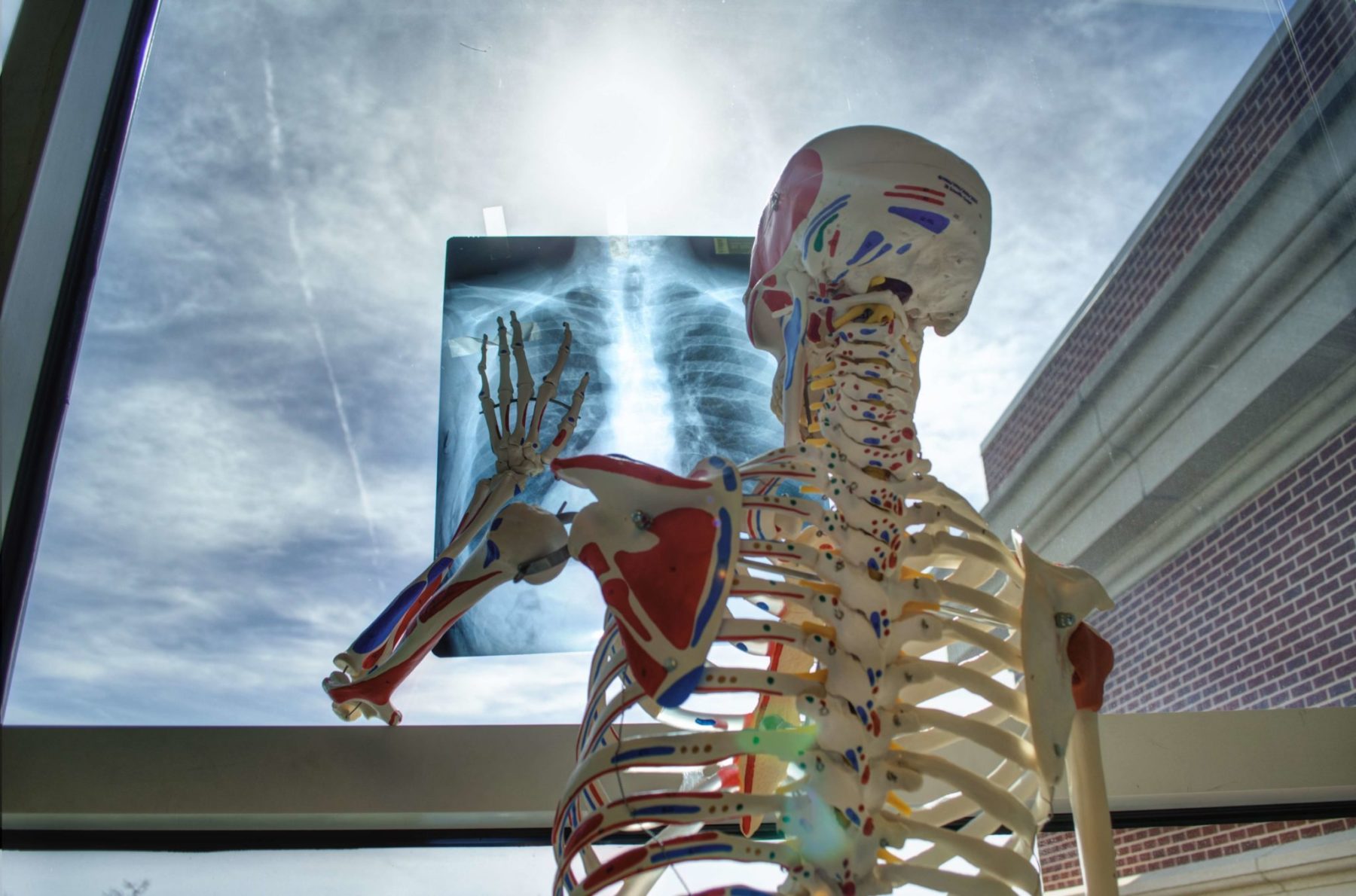 Over the years, Latin America has become a prime spot to conduct clinical trials. Countries within the region share several key features that give clinical researchers a lot of reasons to look to these countries as the spot for ideal clinical trials. Here are five of those reasons.

Latin America has one of the most ethnically diverse populations in the world. This is a key factor when considering where to conduct a clinical trial. Researchers might have to account for a disease or health issue that is affecting a particular ethnicity or social class.

The living conditions and culture for each of these countries differ significantly, giving researchers plenty of viable, unique settings to conduct clinical trials. Another benefit comes from the fact that a great deal of the population is treatment naïve, meaning that they’ve never been treated for a specific illness. This means patients will not have had the chance to build up a resistance to certain drugs. This is especially important in cancer clinical trials.

Despite Latin America’s ethnic and cultural diversity, there are only two primary languages in the region—Spanish and Portuguese. Spanish is used in most countries, but since Brazil is the most densely populated country, Portuguese is just as important.

Factoring in either language provides a much simpler translation process for a clinical trial, as they only need to translate documents into one of those languages, resulting in massive translation cost savings.

However, both languages consist of a wide array of dialects that require localized translations. Finding language professionals who are familiar with the needs of the region is crucial.

Additionally, there is a small portion of the population that speak languages beyond Spanish or Portuguese. English, Jamaican Creole, French, Quechua, and others are also spoken in these countries.

While the prevalence of communicable diseases has fallen over the last few decades and healthcare has dramatically improved in many Latin American countries, non-communicable diseases caused by unhealthy living habits have risen. This has resulted in higher mortality rates from heart disease, liver failure, respiratory issues, widespread obesity and Type-2 diabetes.

For clinical researchers, this is important. These health issues can also be found in the U.S. and Western Europe, and as a result clinical trials can be run in Latin America on widespread health issues around the world. Not only that, researchers can utilize the large, diverse population to conduct trials on rare diseases.

Country-specific challenges, like long approval times or complex systems should be taken on a case-by-case basis, but these have become markedly better in recent years, and most countries provide a stable, reliable regulatory environment.

For sponsors in the U.S. and Europe, Latin American provides a great location for a trial stage. The reason? Their location and seasons are perfect.

The time zones in many Latin American countries overlap with the United States, and are only a few hours behind European countries. This makes communication between sponsors and the clinical researchers much easier and convenient.

The best thing about Latin America’s location comes from the seasonal weather, though. Being in the southern hemisphere, Latin America’s seasons are the inverse of the northern hemisphere. When it comes to research that revolve around seasonal health issues like allergies, flues, and pneumonia, studies can be conducted year-round.

Each of these factors on their own could justify establishing a clinical trial in Latin America. But the fact that they’re combined in a variety of countries paints a clear picture of how Latin America is one of the best regions in the world to conduct clinical trials.

Of course, conducting a clinical trial is a long process with a lot of moving parts, and each of these countries create their own set of unique challenges. However, a Latin American clinical trial that is well-researched and expertly run is well worth it.