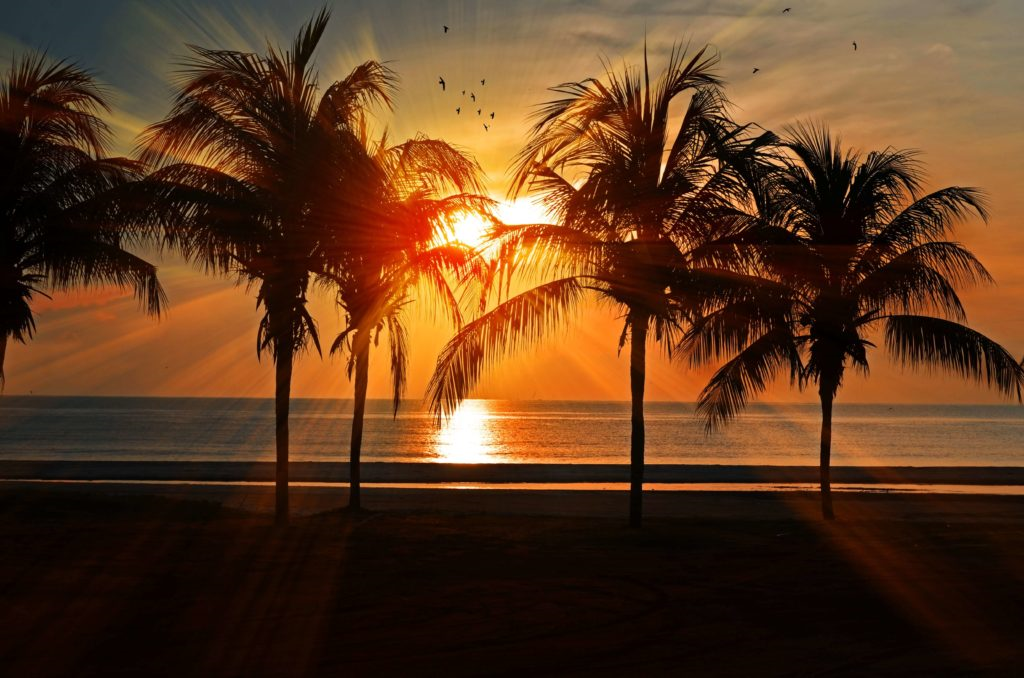 THE COLD CALL AND YOUR GLOBAL MARKETING STRATEGY