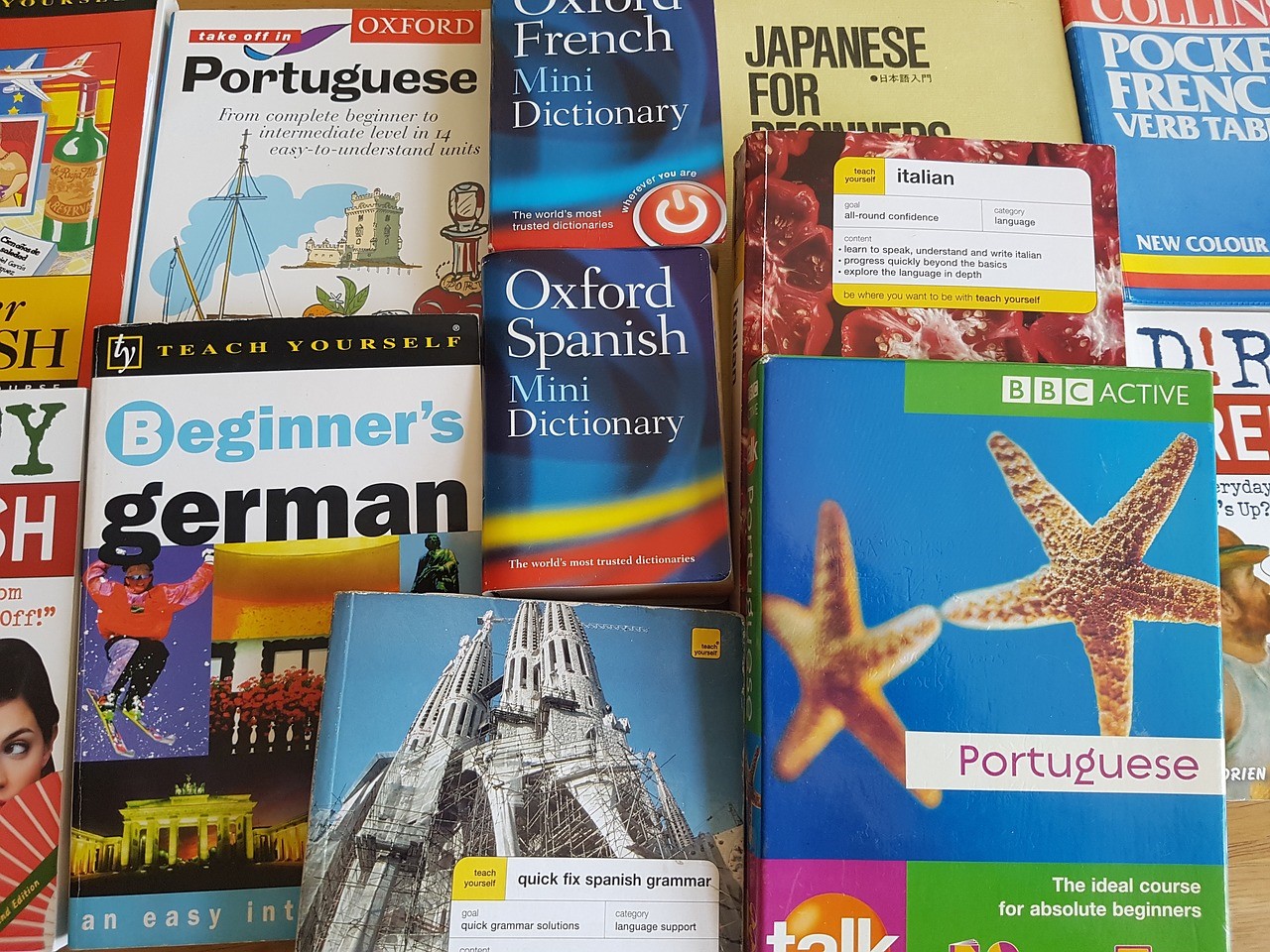 After a 6.9 magnitude earthquake hit an island in Indonesia in early August, Facebook users poured forth words of support and sympathy, often using the Indonesian word “selamat,” which means “to survive.”

However, selamat can also be used to mean “congratulations” – a word that prompts the social media network to release celebratory balloons and confetti across the user’s screen. This inappropriate, though accidental, response to a natural disaster led to Facebook issuing an apology for its oversight.

Even Facebook, a multinational company and social media platform with users all over the world, is not immune to errors involved with Machine Translation (MT). A localization or translation mistake like this is even more likely to occur when using free MT resources such as Google Translate.

Here are a few examples of how easy it is for MT to fail, especially when using free online resources that rely on (often oversimplified) algorithms and fairly little oversight.

In 2015, the Galician town of As Pontes was advertising a celebration of grelo, or rapini, which is a green vegetable that is the small town’s staple crop. However, after using Google Translate to translate grelo from Galician to Spanish, the result was the equivalent of announcing  a “clitoris festival” (Feria clítoris”). The error was on the website for several months before it was noticed and corrected.

2) Russia is really the evil kingdom of “Mordor”

In 2016, Google Translate translated “Russian Federation” into “Mordor” when translating from Ukrainian to Russian. Mordor is a fictional realm in J.R.R. Tolkien’s Lord of the Rings series and home of the books’ villain—not a good look for Russia. The same week that the “Mordor” error was discovered, it also came to light that Google Translate translated the name of Russia’s top diplomat as “sad little horse.”

3) Google Translate does not hold up in the courts

When Spanish speaker Omar Cruz-Zamora was pulled over on the road in Kansas, the police used Google Translate to ask for his permission to search the car. After consenting, Cruz-Zamora was arrested for drug possession. However, the court ruled that the Google Translate result of “buscar el auto” (more commonly used to mean “search for the car” rather than “search the car”) was not sufficient for the accused to give proper consent, and the charges were dropped.

For the 2018 Olympic Games in Pyeongchang, the Norwegian team’s head chef used Google Translate to place an order for 1,500 eggs from a Korean grocery store. However, Google mistranslated the error to 15,000 eggs. Luckily, the chefs were able to return the extra 13,500.

There is an entire YouTube series dedicated to Google Translate mistranslations of song lyrics from English to another language and back to English, with bizarre results. For example, the channel’s most popular video, a translation of “Let It Go” from Disney’s Frozen, changes the lyric, “Let It Go“ to “Give Up” and the phrase “kingdom of isolation” to “discrimination law.”

It might be tempting to have the instant gratification of plugging your document into a free online translator, choosing your target language, and getting a translated result right away. However, taking the time to make sure your final document matches both the language and cultural nuance of your intended audience will prevent miscommunication that could lose a business deal, cause harm or injury, or make embarrassing mistakes that can damage your organization’s reputation.

Choose instead to work with a certified translator or language solutions partner, which can provide industry-standard MT (NOT Google Translate) as well as subject-matter experts and linguists who can ensure the end result matches the intended meaning.