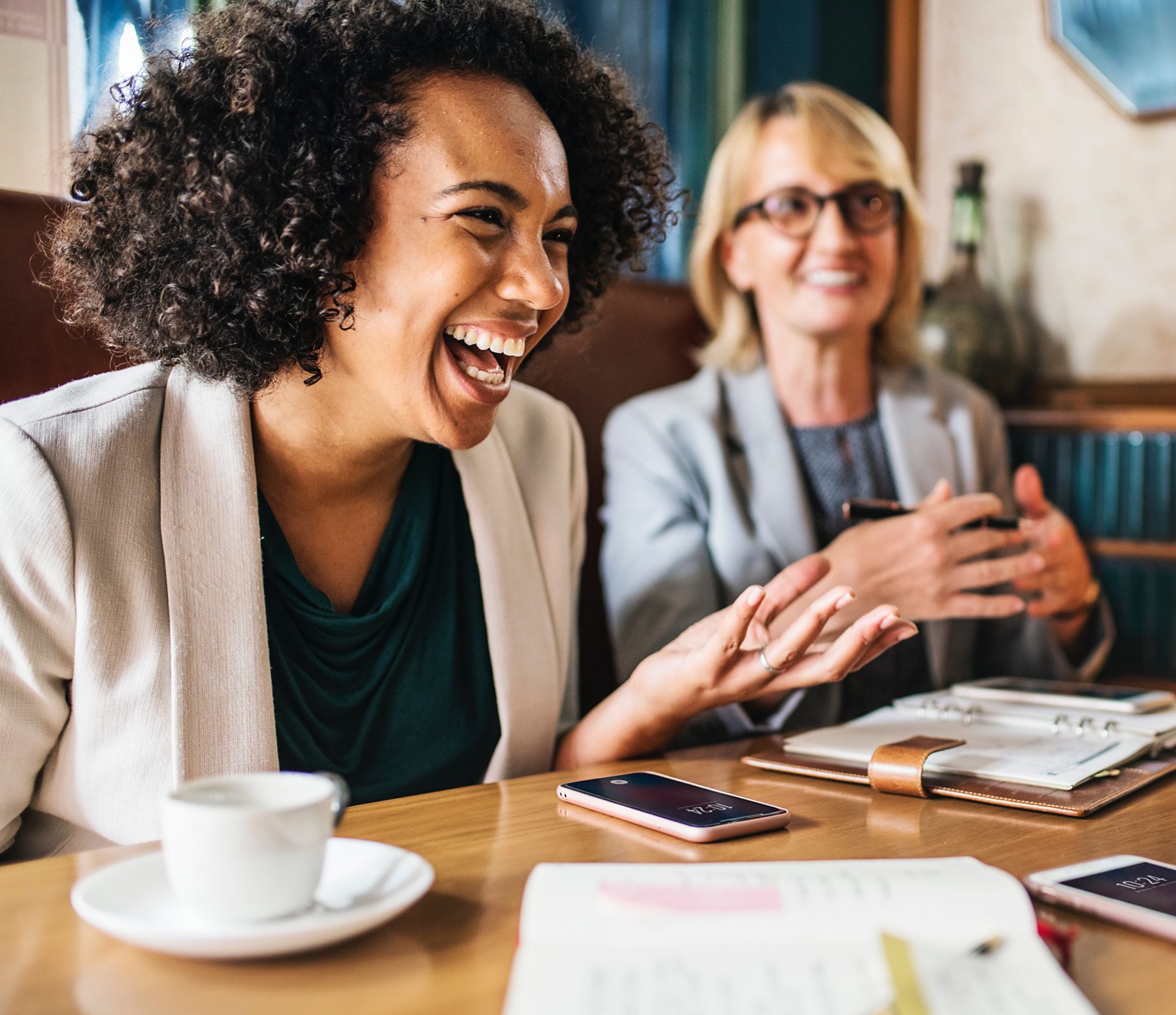 One of the fun parts of learning or translating a language is discovering the idioms that are unique to a region or culture. All languages have those expressions that seem incomprehensible to anyone who isn’t a native speaker, which can be both fascinating and frustration in terms of fostering effective communication. Here are some of our favorite English idioms that make absolutely no sense.

Quitting something “cold turkey” means to stop doing something abruptly. In modern day speech, this idiom is usually used in the context of stopping an addiction or a habit. For example, if your New Year’s resolution is to quit smoking, you might say, “I’m going to quit cold turkey. No more cigarettes for me after January 1.”  Although the origin of “cold turkey” is unclear, Merriam-Webster Dictionary posits that the idiom originates from the words “cold” (meaning "detached, unenthusiastic") and  “talk turkey,” a nineteenth century phrase that meant “to speak frankly.”

close, but no cigar

“Close, but no cigar” means that someone has been almost successful at an endeavor, but has just fallen short at the end and therefore did not reach the desired outcome. The phrase likely originated in the mid-20th century, when carnival games often gave out cigars as prizes. This meant when at a carnival booth, the player threw the ball at the three bowling pins and failed to knock them down, the game master could say, “Close, but no cigar!” The phrase today can be used in everyday speech or business situations, as in, “Our presentation was only the runner-up in the competition. We were close, but no cigar.”

What does French have to do with English idioms? The expression “Pardon my French” is used as an apology for the use of curse words or profanity. However, when the phrase first came into vogue in the 1800s, it likely had a more literal meaning. Some English speakers at the time would pepper their speech with French phrases and then apologize with “Pardon my French!” to those who did not understand the language. This idiom tends to be used in speech rather than written English.

No, this expression does not refer to the tentacled animal that swims under the sea. A “squib” was a 19th century explosive device using in mining. If the squib was wet, it would be ineffective because it could not ignite. Therefore, the meaning of “damp squib” is something that falls short of expectations. For instance, “Critics expected the movie to be a blockbuster, but it turned out to be a damp squib.”

turn over a new leaf

While this idiom may call to mind the changing colors of fall trees, the “leaf” is believed to refer to the pages of a book. To “turn over a new leaf” would mean, literally and figuratively, to turn to a blank page and begin something new. This phrase is usually used in the context of someone changing their attitude or outlook on life to become a better person. For example, “After years of stinginess and greed, Ebenezer Scrooge turned over a new leaf and became the most generous man in England.”

Need help translating or understanding idioms in other languages? Our team of more than 10,000 linguists specializes in more than 200 major languages. Contact us today for your language service needs.