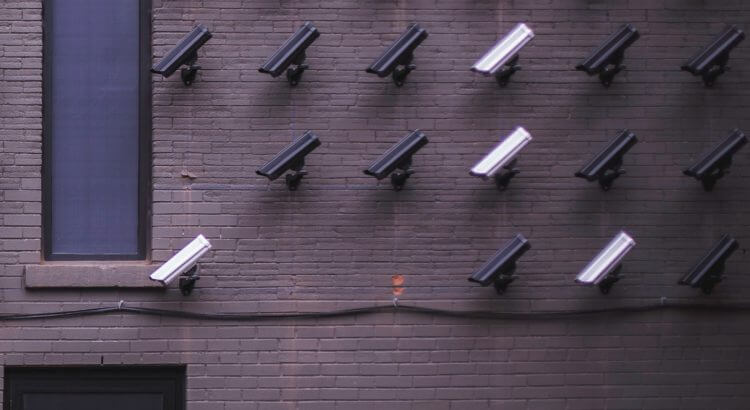 The European regulatory framework for MDs and IVDs has been driven since 2000 by the respective Directives (93/42/EEC for MDs and 98/79/EC for IVDs), which presented manufacturers with a scenario of medium regulatory complexity. These Directives allowed fast and relatively easy EU access to the vast majority of IVDs and Class I MDs in the “self-certification” class with no pre-market involvement of any 3rd party.

Only about 15% of IVDs fall into the Annex II List A or B or self-test categories; most others will need pre-market approval of a Notified Body.

All of this is about to change for good.

The legislative path involved both the EU Parliament and the EU Council, and has resulted in the first official negotiated text (June 27, 2016) of the proposed future Regulations for both medical devices and IVDs.

The shift from Directives to Regulations already indicates the firm intention of the European Commission to move to a stronger, stricter regulatory scenario than the one currently offered by the Directives. A European Regulation is a law in itself from the moment it is published and, unlike the Directives, does not need to be transposed into the legislative frameworks of each European Member State in order to become a law.

The future MD and IVD regulations are now going through review by the EU legal services and translation offices, and will be published in early January 2017 with a 5 year transitional period (3 years for MDs) before it will become fully enforceable.

No major changes are expected between now and the official publication on the Official Journal of the European Union.

A publication in January 2017 means that the both Regulations will become fully applicable by January 2022, date in which the current IVD and MD Directives will cease to be applicable. Going forward, only products which comply with the IVD-R and MD-R will be allowed to be placed on the EU market.

These regulations represent a drastic ramp-up of the European regulatory requirements, which will shift very much in a “FDA-like” direction in terms of cost, time & complexity although with different technical modalities for product registration.

For this very reason, one of the key concerns in the industry is that the European market, usually the very first in which new IVDs are launched, may lose its competitive edge.

Major Changes in the Regulation

The changes to the IVD and MD regulations in the EU will require many manufacturers to make drastic procedural updates. But before you rush to make changes, I advise that you seek out as much information as you can about the regulation and its ramifications for your business. Qarad and United Language Group work together to provide consulting and multilingual e-labeling services to our shared clients.