What Language Should You Learn? 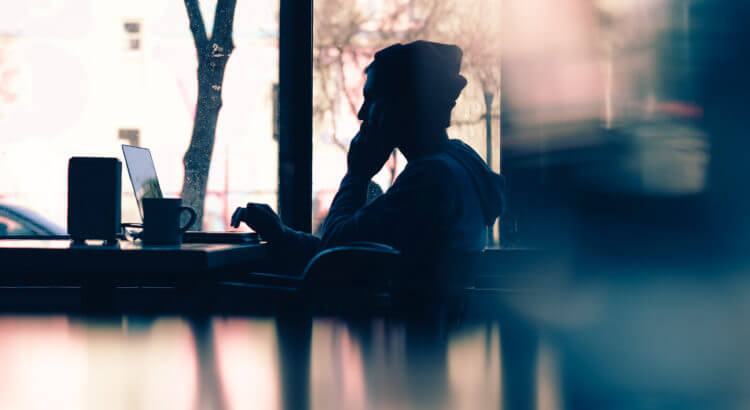 What Language Should You Learn?

Speaking more than one language is advantageous for a number of reasons.

More than just the ability to communicate with people from different regions and cultures, the skill is said to improve many human facilities, running the gamut from cognitive to social skills. Bilingual workers are also valued by employers.

So, why not try to conquer a foreign tongue? Some may have hesitation due to the overwhelming amount of languages they have to choose from, with over 7,000 spoken in the world.

For that reason, we’ve compiled a list of what we think are the top 5 languages anyone would benefit from learning based on the number of fluent, native speakers for each.

Number of Speakers Globally – Mandarin, a Chinese dialect, claims almost 900 million native speakers worldwide. One fifth of the planet speaks Chinese and country is the most populous in the world, with 1.4 billion people.

Common Regions – Mandarin consists of different variations based on region, but a standard form of the language is the official tongue of Mainland China, or the area ruled by the People’s Republic of China. It is also the official language of Taiwan and Singapore.

Fun Fact – Mandarin has no verb tenses and doesn’t distinguish between noun gender or number.

Number of Speakers Globally – More than 400 million people speak Spanish as their first language and the language is widely referred to as the second most prevalent in the world. Behind English, Spanish the most commonly spoken language in the United States and has seen rapid growth among speakers.

Common Regions – Spanish is spoken as the main language in most of Latin American as well as parts of South America and Spain. It is the official language of 21 countries.

Number of Speakers Globally – There are roughly 1 billion people in the world who speak English. Around 340 million of those speak it as their native or first language.

Common Regions – English is the official language of 67 countries, including the U.S., United Kingdom, Canada, Australia, Ireland and New Zealand.

Fun Fact – It is mandatory that airplane pilots, no matter which country they work in, learn English. The rule was established in 2008 to make sure there was a consistent line of communication between pilots during emergencies.

Number of Speakers Globally – With more than 300 million speakers, Hindi is the fourth most common language among native speakers in the world. It is one of the primary languages of India, the second most populous country in the world.

Common Regions – Outside of India, Hindi is spoken in other countries including Mauritius, Fiji, Suriname, Guyana, Trinidad & Tobago and Nepal.

Fun Fact – The word Hindi is derived from “Hind” in Persian, which translates to “Land of the Indus River.” The almost 2,000-mile-long body of water flows through Pakistan, India and China.

Common Regions – Arabic is spoken in nearly 30 countries in Africa and the Middle East. Countries that use Arabic as the official language include Algeria, Egypt, Iraq, Sudan and Saudi Arabia.

Fun Fact – Arabic is written from right to left, unlike the majority of western language scripts. Also, given that only about 32,000 of 1.5 million college students surveyed in 2013 reported studying Arabic, the skill will set you apart.

Hopefully this brief list has given you some insight as to which language you’d like to pursue. At the same time, don’t be afraid to look around further. Learning how to speak any language is an asset.

United Language Group translates for all official languages of the world while serving the legal, life sciences, manufacturing, consumer products and financial industries.