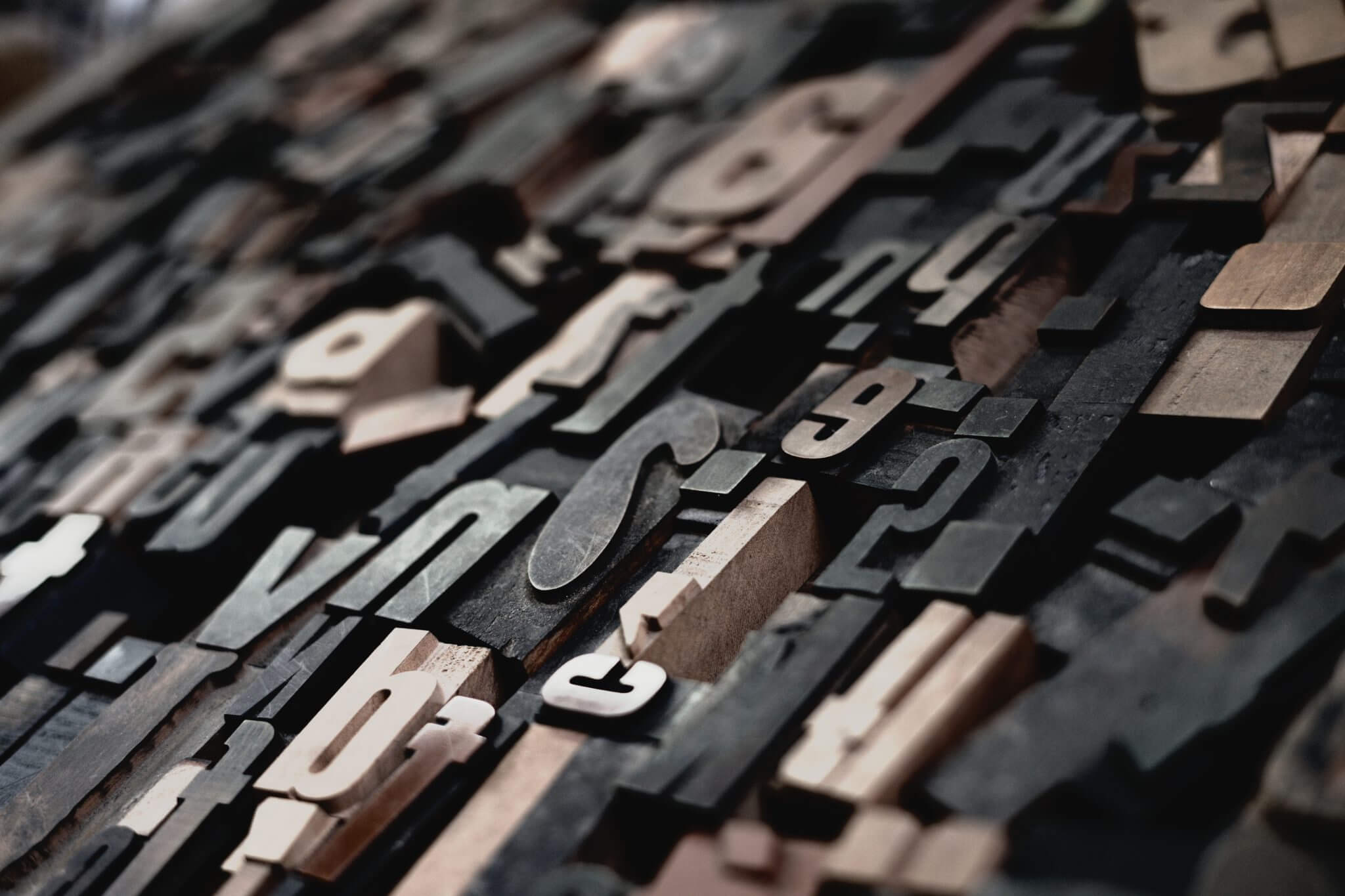 If you’re not privy to the translation industry, translation memory and glossary are probably two terms that produce a look of confusion.

For the unacquainted, these functions help to dramatically increase efficiency and cut costs during the translation process. Both represent tools of the trade that industry professionals either hear about or deal with directly every day.

But, when you’re in the thick of the language world, it’s easy to forget that most of the jargon that goes along with it isn’t understood by someone looking in from the outside. At the same time, the more knowledge potential clients have, the better equipped they are to wisely select a Language Services Provider (LSP).

Because of this, we thought it would be beneficial to demystify the two terms and explain, in a general sense, what distinguishes a translation memory from a translation glossary.

What is a Translation Memory?

A translation memory, commonly referred to as a TM, is a resource that keeps track of “segments” (typically full sentences) of a document that have already been translated and stores them in a database. These segments are paired with their source text to avoid repetition and reduce costs. A translation memory ensures clients won’t pay full price for sentences that are similar or identical and helps to keep translations consistent.

Translation memories leverage either 100% (identical) or “fuzzy” matches of segments in a text. Clients are usually charged less than the normal per-word rate if identical or fuzzy matches are found.

Whenever a translation memory system recognizes that a segment of text has already been translated, it notifies the human translator working on a project that a repetition has been found. Identical matches are automatically populated into the project as well as fuzzy matches. From there, the translator can insert the text that’s already been translated or modify it if need be.

A translation memory is useful for technical documents that leverage many of the same text segments.

So, not only does translation memory help to eliminate unnecessary costs, it also reduces the amount of work a translator does, leading to faster project turnaround times.

What is a Translation Glossary?

While a translation memory memorizes segments of text, a glossary is an index of specific terminology found in a translated document. In highly technical fields, such as the medical device or legal industry, a glossary helps to promote content uniformity and consistency.

The source and target language translations and definitions will be provided in a glossary along with the context in which these terms should be used. A glossary is created in collaboration between an LSP and the client with words that may have more than one meaning but need to be expressed consistently throughout a project. In addition to technical terms, a glossary can also house names, trademark terms, or acronyms.

Some glossaries are created by CAT tools based on a word’s repetition. Glossaries are typically reviewed by the quality assurance team at an LSP before every new project. Sometimes translators can implement changes to these glossaries.

Using a strong glossary means terminology will remain consistent through a translation project and eliminate the possibility of ambiguity among certain words or expressions. It also lessens the chance that work will be done incorrectly, thus lowering risk and project delays.

There you have it. You can now consider yourself generally informed on two expressions ubiquitous within the language industry. The key takeaway here: A translation memory stores segments of text to do away with repetition, while a glossary keeps single terms.

Translation memories and glossaries are different in what they store, but they’re similar in that they expedite the translation process, cut down on costs, and maintain uniformity among projects.

It’s best to work with an LSP that uses both translation memories and glossaries. United Language Group uses both as value-added resources for their clients. You can learn more about ULG’s services and capabilities here.