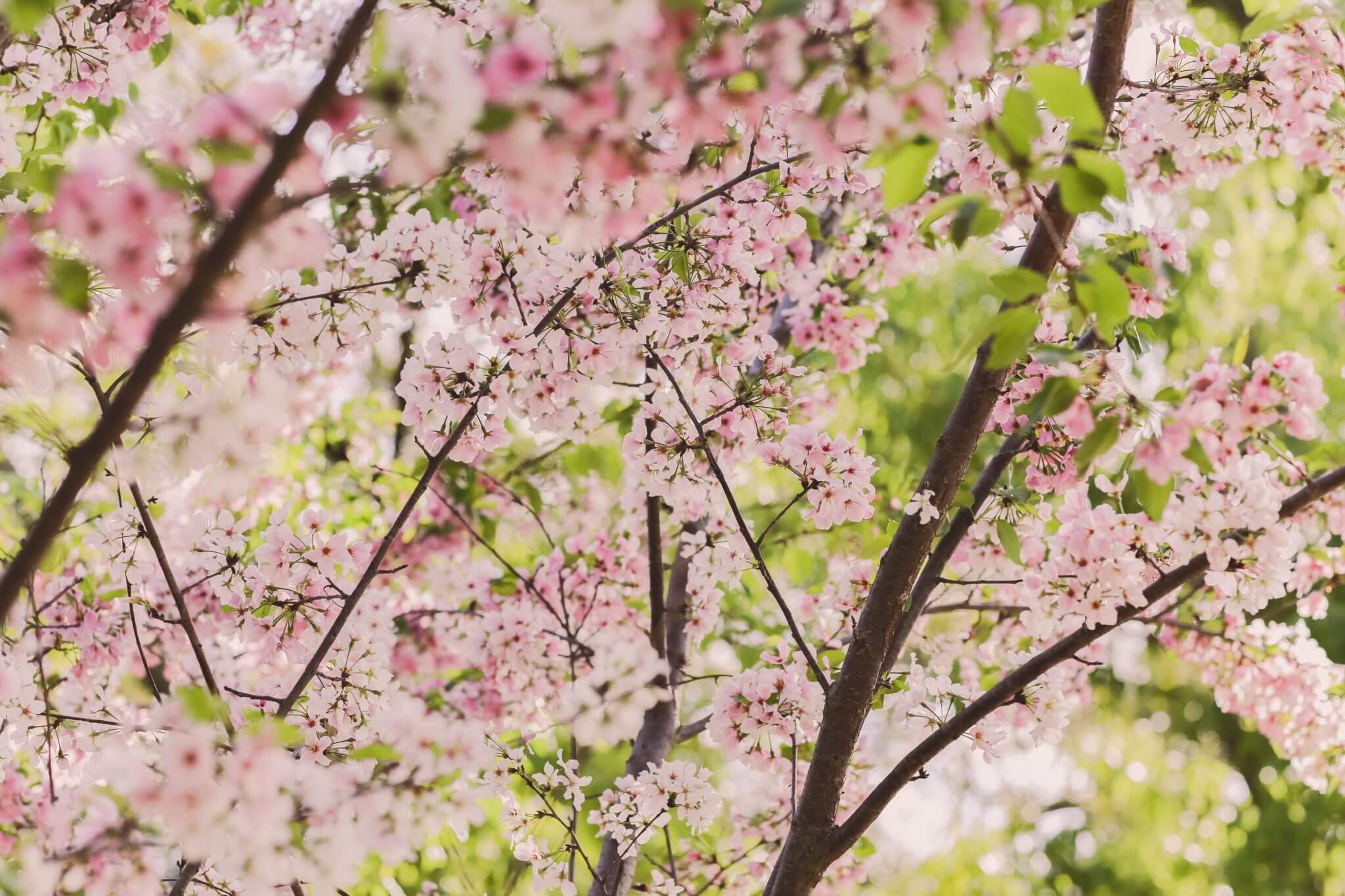 The goal is to have a text evoke the same feelings in a new language, rather than a literal translation. Marketing materials and taglines often have to undergo radical transcreation in order to reach their audiences similarly around the world. Translators who engage in this kind of non-literal translation become a collaborator or even a co-author of the texts they work with.

Critics can argue how successful this new version of The Cherry Orchard is at achieving its artistic goals. But the production is quite an interesting example of the possibilities of translating combined with transcreating.