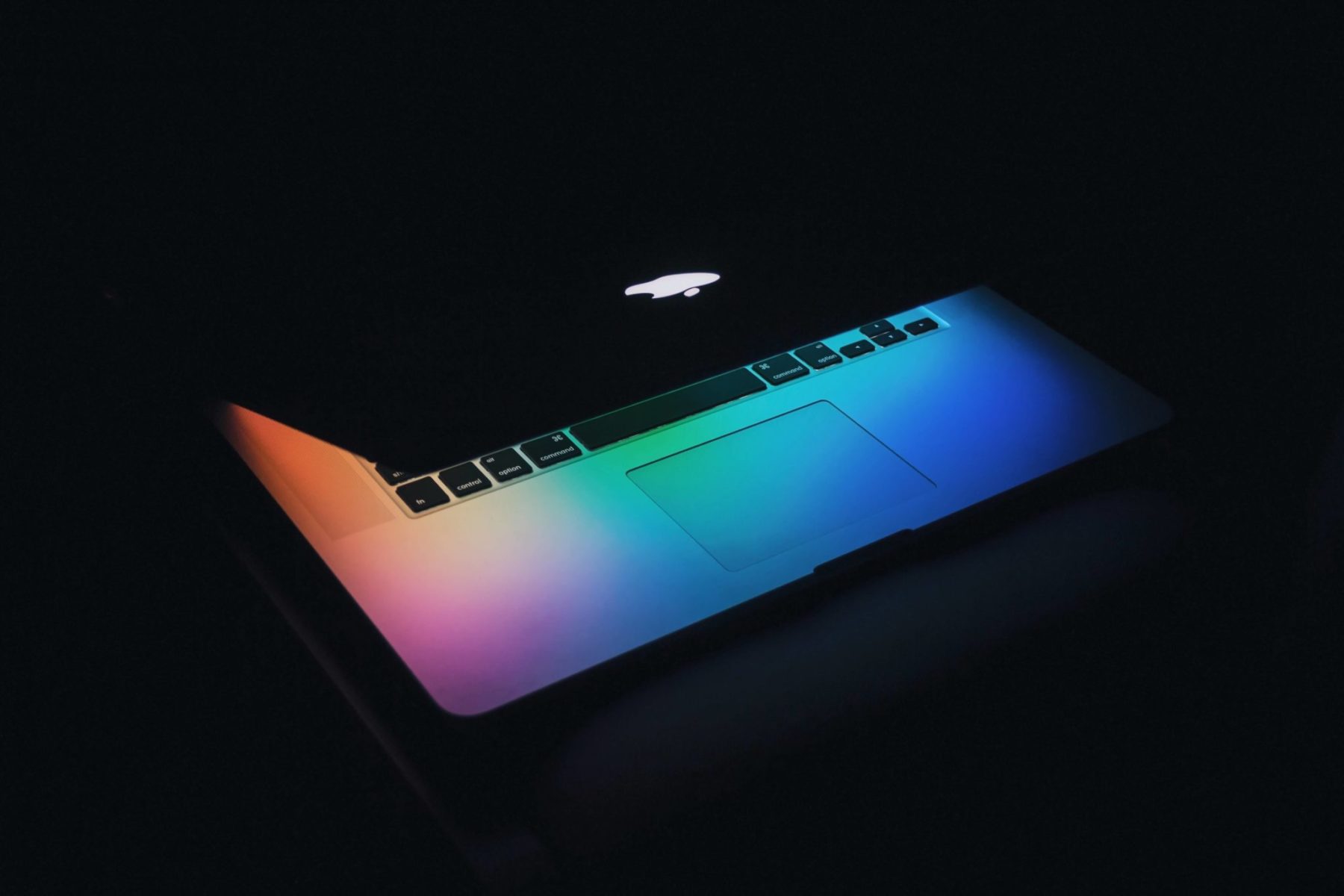 No matter where you go, if you put a picture of Apple’s silver Macintosh symbol in front of someone, they’ll immediately be familiar with the logo.

The two-dimensional outline is recognizable across the globe, synonymous with iPhones, MacBooks and technological innovation.

Just as McDonald’s golden arches and Coke’s fire-engine-red color scheme have made names for themselves in modern day Americana and around the world, so has Apple.

The company is one of the most successful in the world, worth $170 billion according to Forbes, and expected to grow substantially once its new iPhone 8 is released. But how does Apple do it? What makes the tech giant as successful as it is?

Apple execs have often talked about making their products intuitive. And that user-friendly interface has gone mostly unchanged in recent years, with the aesthetics of Apple hardware and software remaining consistent.

This branding strategy has made Apple recognizable in any market, and as pointed out in USA Today, the strategy makes consumers buy Apple’s phone, not one they can configure and turn into their own.

Unlike other mobile brands, Apple has made it easy to spot one of their iPhones – the look and design are always the same. This ups brand recognition.

Although Apple’s consistency may be veiled as a one-size-fits-all approach, the company’s localized branding for other countries makes it successful worldwide.

Log onto Apple’s website and you’ll have the option to visit sites customized for over 100 different countries. Localizing products and marketing info for all of your target markets is important, and Apple’s success is a prime example of that.

The numbers tell the story: CNBC reported late last year that Apple had raked in 91 percent of global smartphone sales.

Apple also customizes its stores based on their location. The company has almost 500 Apple stores worldwide and makes a point to tailor each to its geographic region.

Brand Quarterly reports that an Apple VP of retail development said the brand tries to “make sure the store has an inviting appeal that matches its surrounding culture and environment. It’s about ‘getting out into the street’ and feeling what the local feels.”

Apple’s international success is evidenced by the fact that the company is almost non-existent on social media. Search for Apple on Twitter and you’ll find an account with 959,000 followers and no Tweets. Apparently Apple’s success has allowed them to circumvent popular marketing techniques on social media.

Not only does Apple attract consumers with its global branding consistency and sleek products, but it also caters to buyers’ emotions.

Apple’s “Think Different” television commercial from the late nineties featured images of Einstein, John Lennon, Gandhi, and Martin Luther King. Referring to these icons as “the crazy ones,” the ad’s narrator talks of “pushing the human race forward,” and says that “the people who are crazy enough to think they can change the world are the ones who do.”

The ad is an example of Apple attempting to connect emotionally with viewers, creating a brand that denotes progress, innovation and creativity. Who doesn’t want to be associated with those traits?

Creating connections like these are no doubt part of the reason Apple was recently named the world’s most intimate brand.

Fortune reports that consumers who took part in the survey to nominate Apple said the company manufactures items “they can’t live without.”

It’s seems unclear when the iPhone 8 will be released, but the anticipation of new features such as wireless charging have potential buyers excited. Of course, there’s no telling how sales will do – Apple’s success doesn’t make it impervious to release flops.

But if the company continues to keep messaging consistent globally and cater to consumers’ emotions and geographic regions worldwide, it’s likely Apple will remain on top of its game.