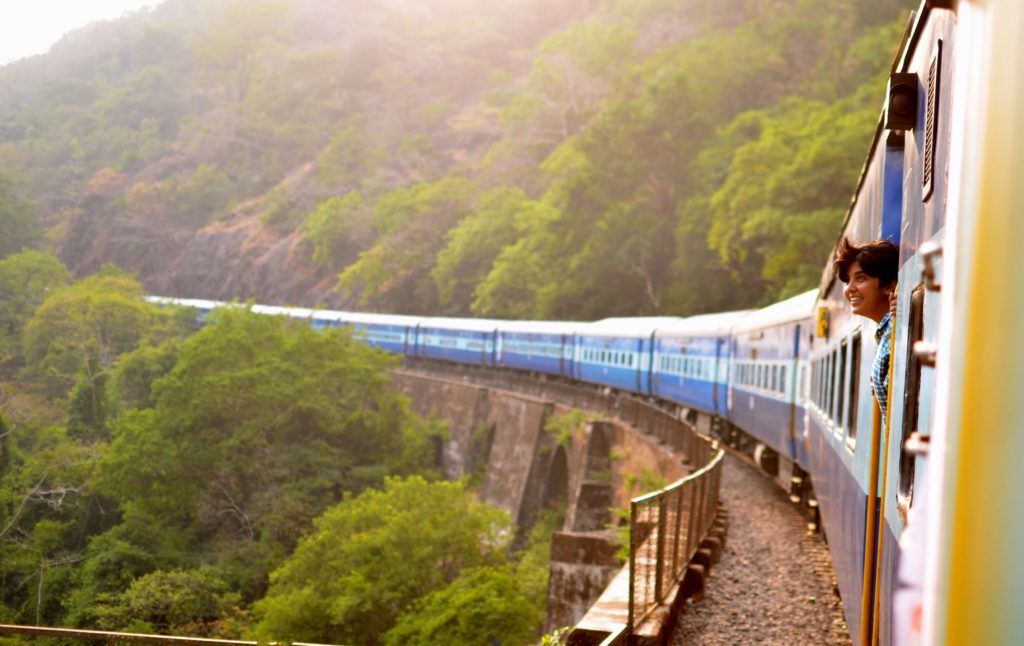 History has proven that language is not a static form of expression.

Over time, vernaculars change as different words and expressions pop in and out of vogue. A “smartphone” would mean nothing to someone two decades ago. Similarly, you don’t hear people talking about stocking their “icebox” before a party these days.

India has recently seen the flexibility of its native tongue first hand. Hinglish, a hybrid of Hindi and English, has made a name for itself as an emerging language in the country. Hinglish throws English words and phrases into Hindi conversation, creating an amalgam of both dialects.

Hinglish has become a popular language among India’s urban centers and younger populations. It may not be that surprising to see the two languages melded together, as India is home to roughly 125 million English speakers.

A Desire To Learn English

Hinglish mixes English words or phrases in with predominantly Hindi-laden speech. Here’s an example: “She was bhunno-ing the masala-s jub phone ki ghuntee bugee,” translates to “She was frying the spices when the phone rang.”

Movies in India have taken to the mixed language as well, with titles like "Shaadi ke side effects,” or “Marriage’s Side Effects.” Hinglish has also appeared in advertising from American brands looking to break into the Indian market.

In an article from The Conversation, Vineeta Chand explains that English is looked at as a distinguished language that is a sign of class and education in India. Chand was one researcher who contributed to an academic study of the “Hinglish Invasion.”

Chand writes that a lack of access to English language learning among lower classes, coupled with the desire to learn the language, makes Hinglish a popular option for some. This way, speakers can incorporate both Hindi and English without having to learn either or both to a level of fluency.

The study, published in May of 2016, observed that some speakers are forced to speak Hinglish due to a lack of knowledge in Hindi and English. The research found that of 24 people interviewed who claimed to speak both Hindi and English, none of the participants “successfully used monolingual Hindi.” In other words, they could not speak only Hindi, using English words to help express themselves.

Instead, the research states, those who claimed to speak monolingual Hindi used speech that was made up of almost 20 percent English.

According to Chand, Hinglish is not likely to become more popular than English or Hindi in India. However, the study (with an admittedly small sample size) suggests more people are fluent in the hybrid language than English.

Some may see Hinglish as an affront to traditional linguistics in India. However, the hybridized language could be seen as a way to expand communication between English and Hindi speakers. Whatever the case, it looks like Hinglish is here to stay for the time being.