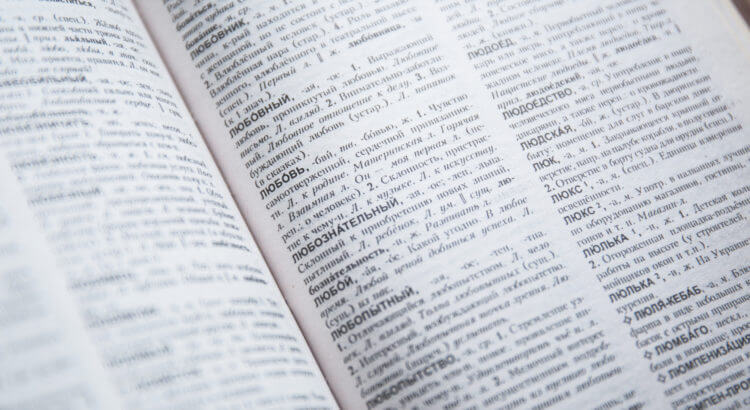 The journal Bilingualism: Language and Cognition recently published a study which uncovered that bilingual people have an easier time concentrating than those who only speak their native tongue.

Researchers at the University of Birmingham created three tests for 99 participants in order to measure concentration and reaction time. The study was made up of 48 participants who were English-Chinese bilingual while 51 only spoke one language.

Participants engaged in the “Flanker” test, in which they were shown rows of arrows and asked to specify which direction the arrow in the middle of the group was pointing. In this experiment, respondents needed to disregard the other arrows in order to decipher which way the arrow in question faced.

The “Spatial Stroop” test made participants indicate the direction of a single arrow, pointing left or right. Arrows were either on the right or left side of a computer screen, which affected responses. The “Simon” task worked like the Spatial Stroop, but instead of using arrows, a computer screen showed single blue or red squares.

According to Science Daily, the study showed that both monolinguals and those who spoke more than one language were alike in their ability to disregard factors that interrupted their attention. But the results also established that bilingual participants did not have as many “very slow” responses as the others.

Experts have theorized that bilinguals may possess better “inhibitor control,” meaning these individuals can block out irrelevant information or stimuli from the task at hand. The recent research concludes that bilingualism translates to “attentional control,” an advanced ability to focus on a specific stimulus.

In other words, those who speak more than one language seem to have an easier time staying focused than their monolingual counterparts.

The findings add to already existent data that extol the benefits of being bilingual. Not only can multi-linguists connect in more ways than one with others, studies have also shown them to possess sharper cognitive and even social skills.

And although there’s always time to pick up Rosetta Stone and learn a new language, it’s beneficial to get the ball rolling sooner rather than later. Learning another language as an adult is more challenging than it is for younger speakers due to the way our brains develop.

Professional linguists are a boon to a number of different industries, including education, law enforcement and travel. Gallup declared that roughly one in four Americans can fluently speak a language other than English, a statistic that emphasizes the language barrier in the country. The translation industry and others can always use fluent linguists.

If you’d like to pursue a foreign language and don’t know where to start, Business Insider gives a list of five of the best languages to learn. The list states that Chinese is the most spoken language in the world.

On top of the myriad of resources available to those wanting to speak another language, there are also more practical steps one can take to make sure the experience is fruitful. Babbel, among others, has produced a list of suggestions.

Maybe the most important aspect is asking yourself why you’re learning the language in the first place. Having a solid idea of what language you wish to learn and why will help you keep your resolve throughout the learning process.

Strong subject-matter experts and translators possess the invaluable ability to bridge the gap between understanding and geography. The recent research is just another reason to expand one's linguistic horizons.

Language Learner I Language Guides I Life Sciences I Manufacturing